Han Cholo is a trend-setting pop culture line of jewelry, based in Los Angeles, California. Their Court of the Dead collection features six fierce and Underworldly pieces that would be the highlight of any mourner’s ensemble. We caught up with Han Cholo founder, CEO and lead designer, Brandon Schoolhouse to discuss his expert craftsmanship and what attracted him to the Underworld… 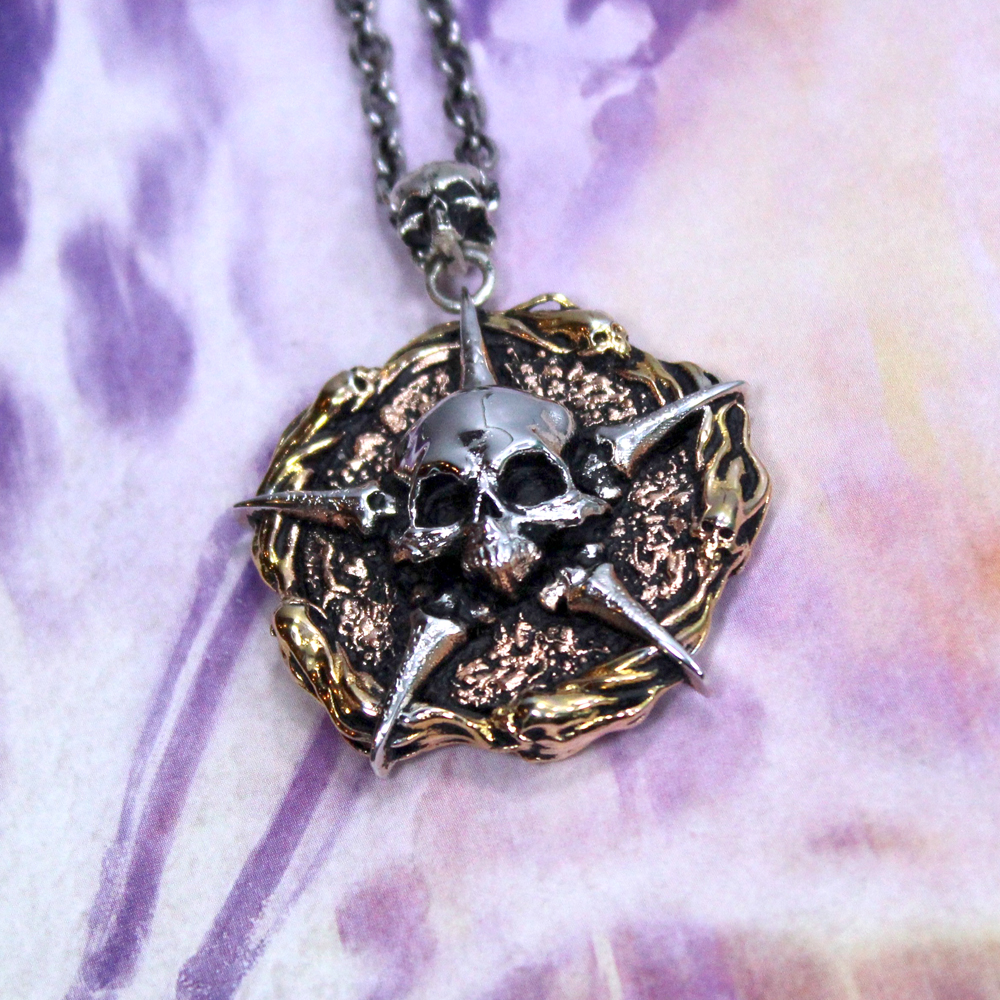 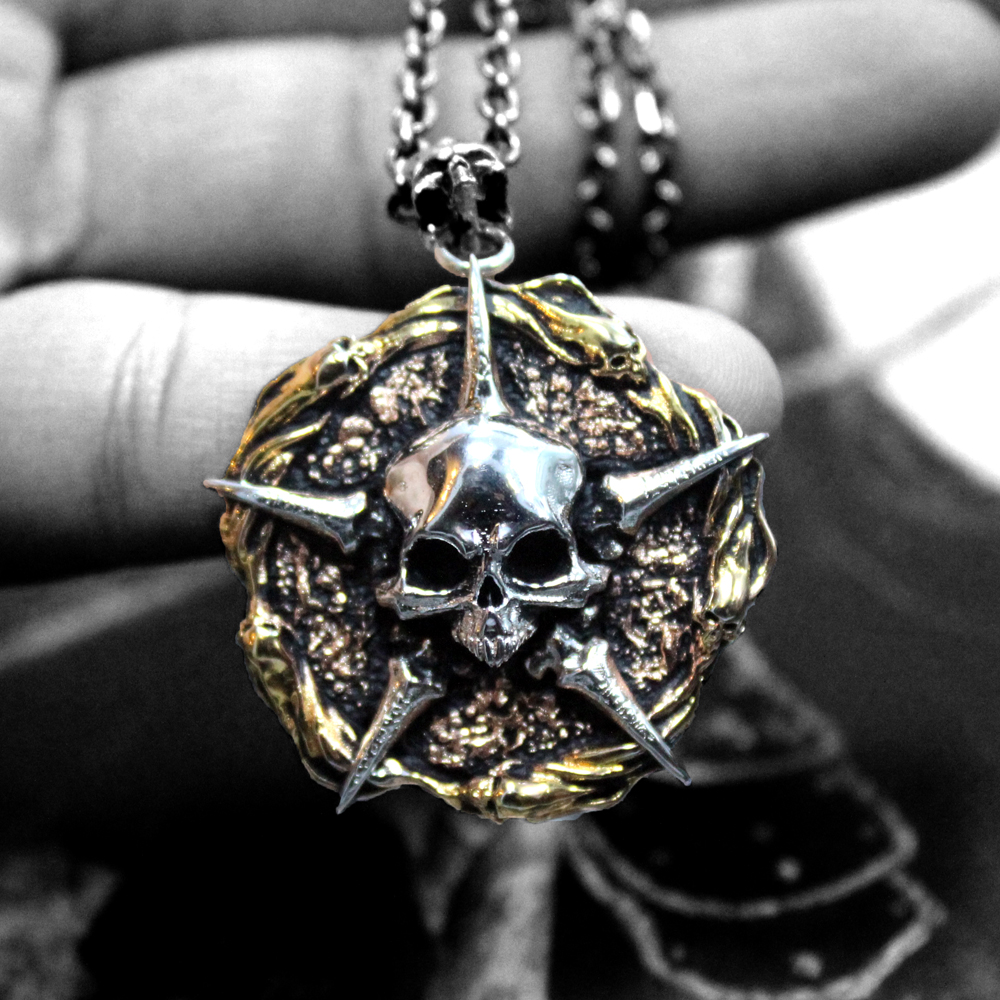 What attracted you to the Court of the Dead?

The story itself really intrigued me. I mean the story of war between Heaven and Hell, but now adding the dimension of Limbo into the equation really got my imagination flowing. I wanted to learn more about the Court of the Dead, and the characters and their backgrounds.

What about the Court of the Dead inspires you, as a fine jewelry artist?

The first things I saw before even learning anything about the Court of the Dead storyline was a couple of the statues. And woah – I was amazed at the detail on each one. I really thought to myself: This would be such a killer collection of jewelry. The character design on each one is very unique and has its own energy around it. I was super excited to work with Sideshow on this project.

Do you have a favorite Court of the Dead character? If yes, who and why?

That’s a tough one. They are all killer, but to pick just one… I would have say it would be Demithyle. When I saw that figure I was floored. It was such a new take on the Reaper himself, I mean, come on! A four-armed Reaper? What is there not to like?! And not to mention one baby arm growing out of him. I am in awe of his killer armor design. The base he stands on is also super awesome. 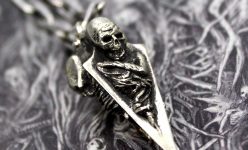 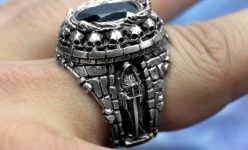 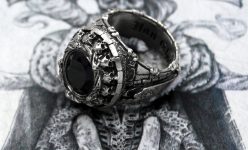 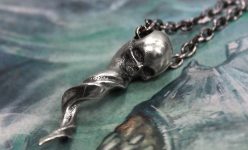 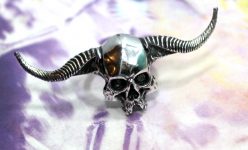 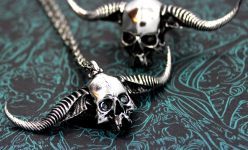 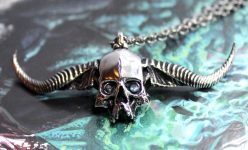 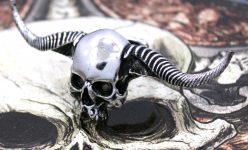 What are some of the techniques that you employed in crafting these pieces?

I wanted to keep the jewelry like it coexisted in the same world of Court of the Dead. First thing I do is sketch out some designs, such as the Judgement ring, which is one of my favorite pieces I created for this collection. I wanted everything to be as detailed as the Court of the Dead world itself. I wanted to show so much detail on a piece of jewelry that you could get lost in your own dimension.

Why did you choose the metals and stones that you did for this collection? What is their significance?

I chose to craft the line in precious metals, so each piece would be a limited run of its own. The stones set in the metal represent the creatures’ attributes and also just the afterlife’s darkness.

Check out the six glorious Court of the Dead jewelry pieces that Brandon designed at Han Cholo.

Discover more from The Court of the Dead! Learn out your Faction affiliation; explore the diverse cast of characters; download digital comics and more at CourtoftheDead.com.