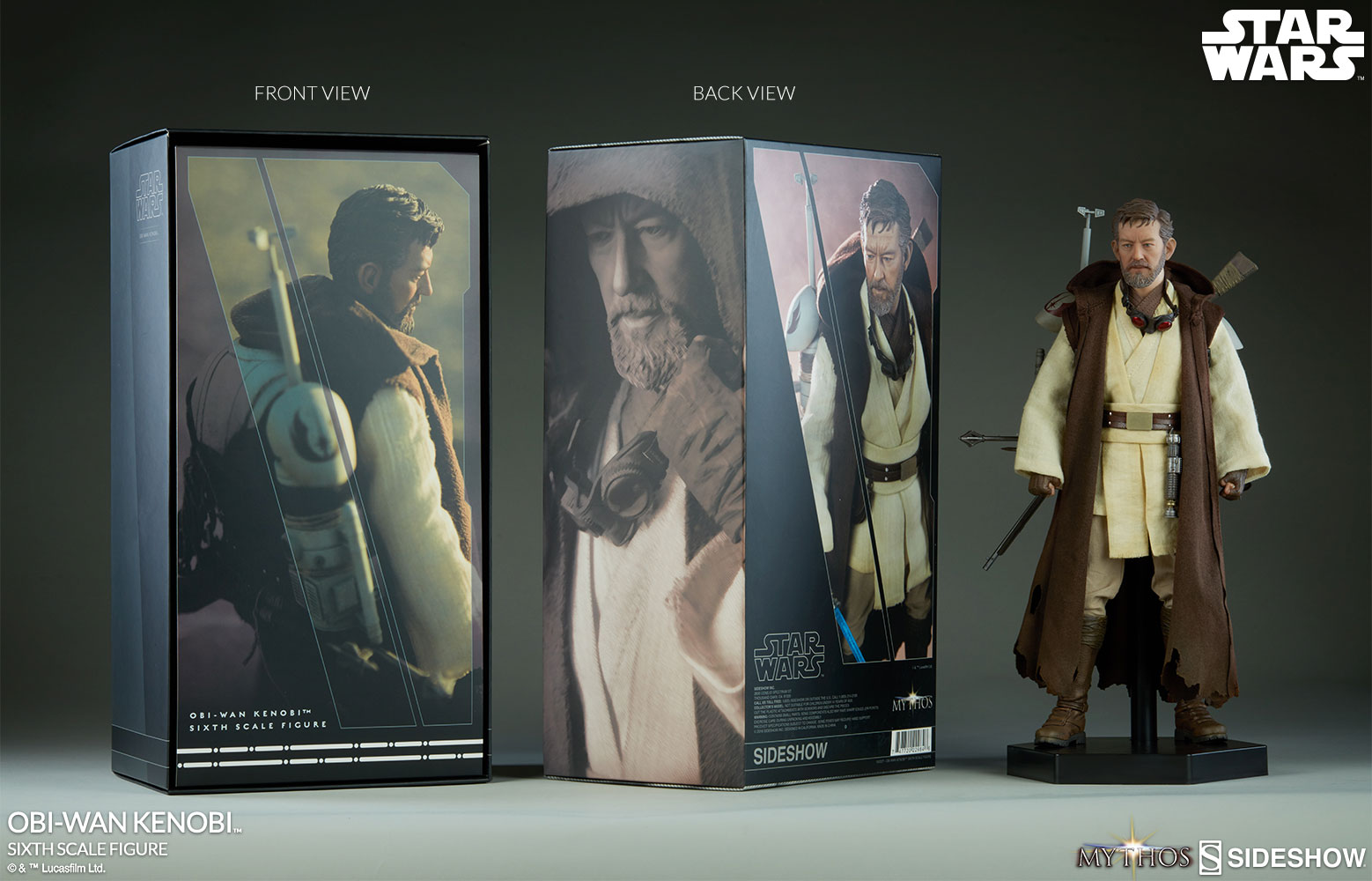 Check out new photos of the Obi-Wan Mythos Sixth Scale Figure! This Figure captures the period in the Jedi’s life as envisioned prior to A New Hope, following Revenge of the Sith. He features a detailed likeness as imagined by Sideshow artists to represent an aged Ben Kenobi who has witnessed the destruction of the Jedi Order at the hands of the Empire. 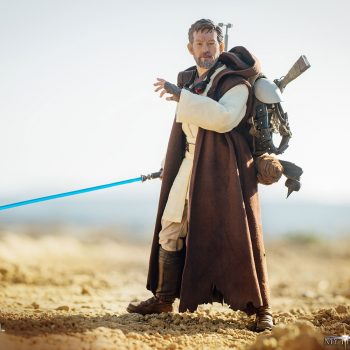 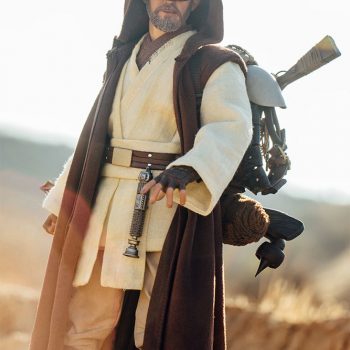 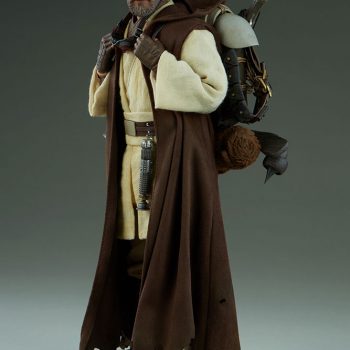 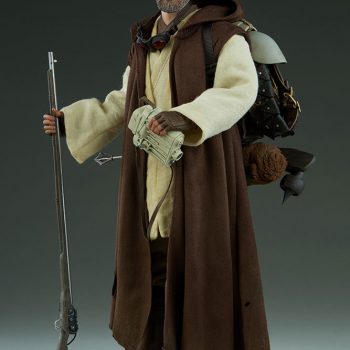 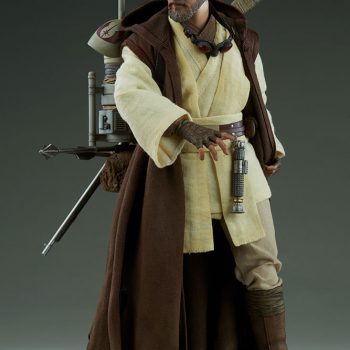 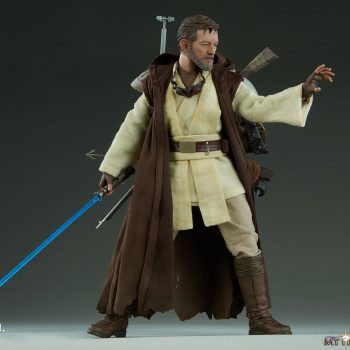 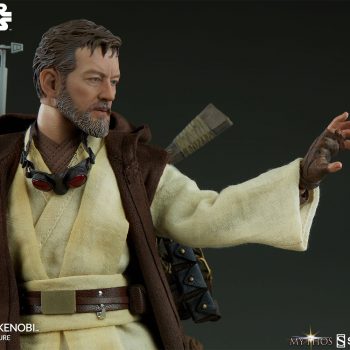 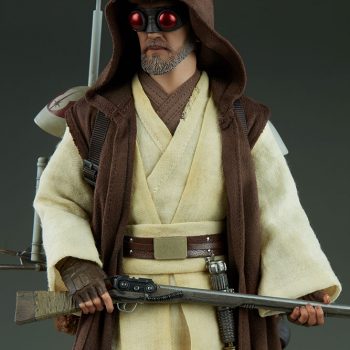 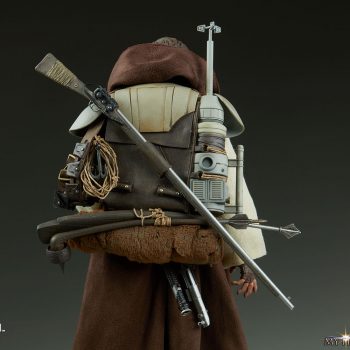 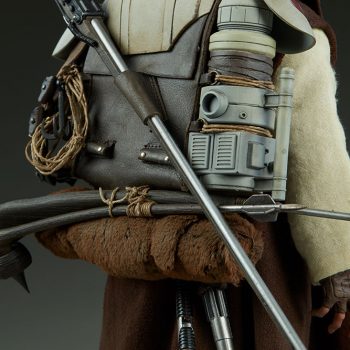 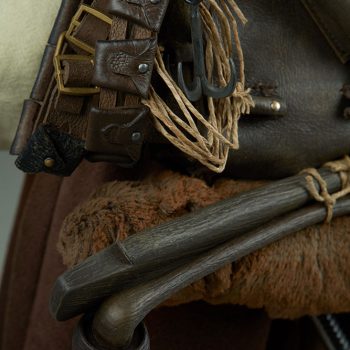 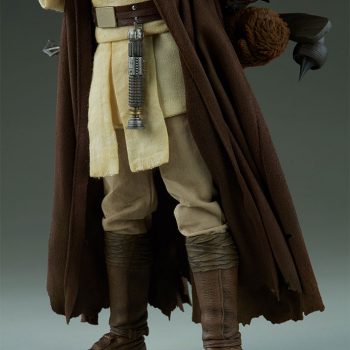 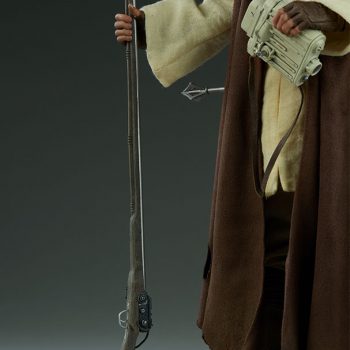 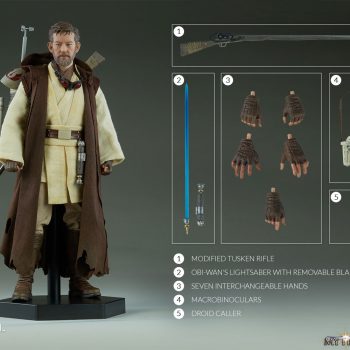 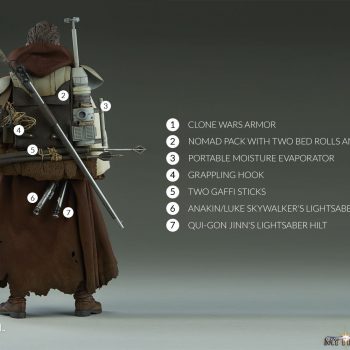 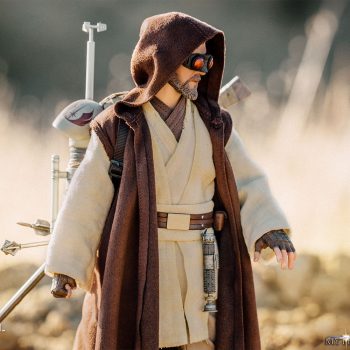 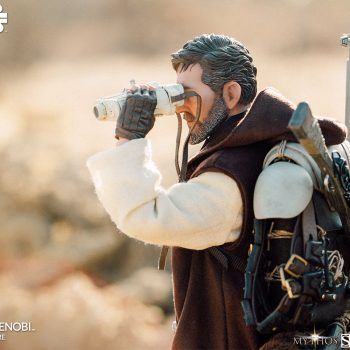 The Obi-Wan Kenobi Sixth Scale Figure comes equipped with a modified Tusken rifle and 2 gaffi sticks, and technology necessary for survival such as a portable moisture vaporator, a grappling hook, a droid caller, and macrobinoculars. Obi-Wan also has goggles and Clone Wars armor as remnants of his noble past.