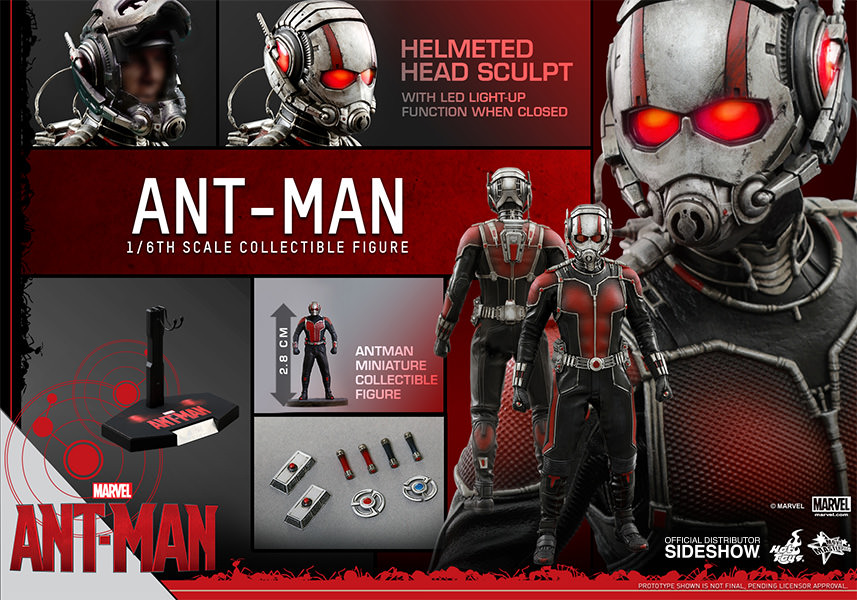 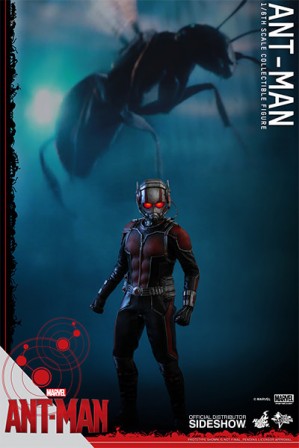 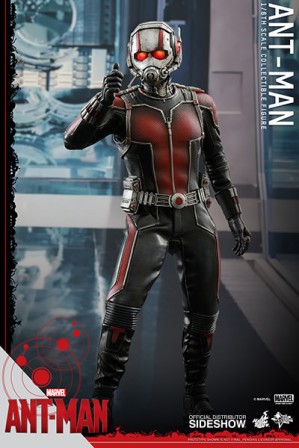 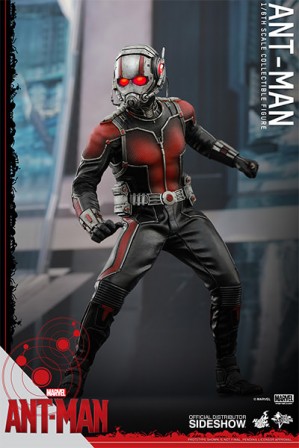 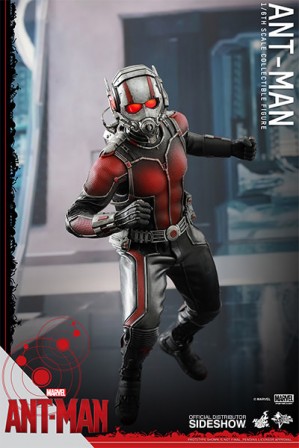 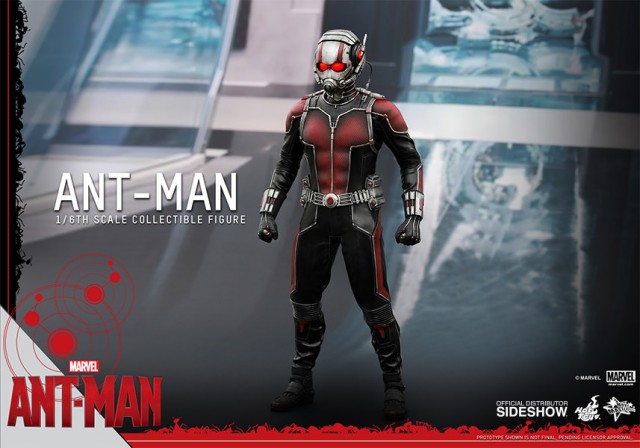 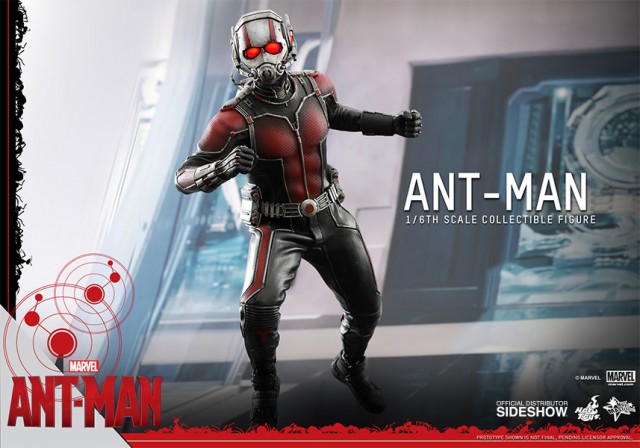 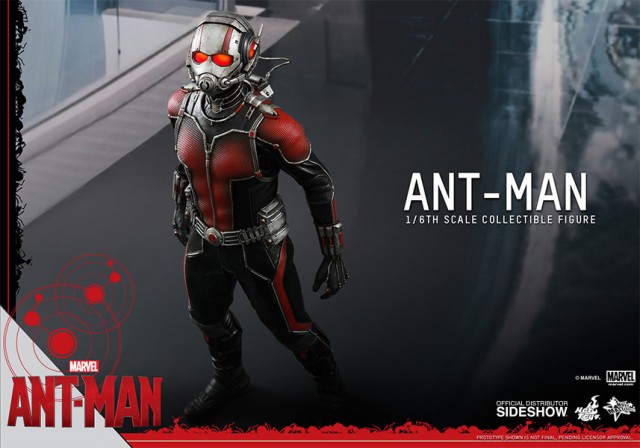 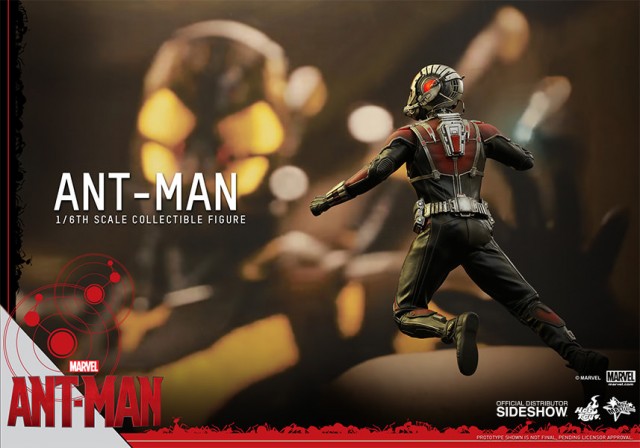 A perfect miniature replica of Paul Rudd as Scott Lang, the Hot Toys Ant-Man collectible Figure features an LED light-up helmet (when closed), screen-accurate suit with utility belt, weapons, accessories, and specially designed film-themed figure stand. He even comes with an additional miniature Ant-Man figure! Basically, we wanted to call him the Ultimate Must-Have Ant-Man Collectible Figure, but it was too late to change the name.