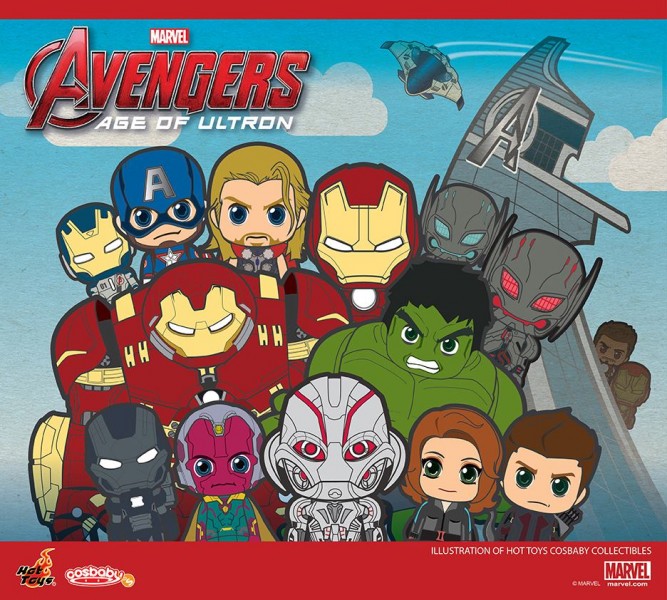 Marvel’s Avengers Age of Ultron is just around the corner, and as its debut date draws closer Hot Toys is excited to introduce their next wave of Cosbabies characters from the film!

Standing approximately 3.75″ tall, the Hot Toys Cosbaby figures feature comically oversized bobble-heads and exaggerated facial expressions. The first series introduced a great selection of characters, including Iron Man (Mark XLIII), Captain America, Thor, an Iron Legion unit, an Ultron Sentry, and an Ultron Sentry Prime – which is only available with the complete set. Some of the characters, like Captain America and Thor, include additional accessories that you can use to give them a bit more personality and flair. All of them are adorable…even Ultron!

In fact, just when we thought they couldn’t get any cuter, this happened… Hot Toys introduced the next figures with these mini comics: 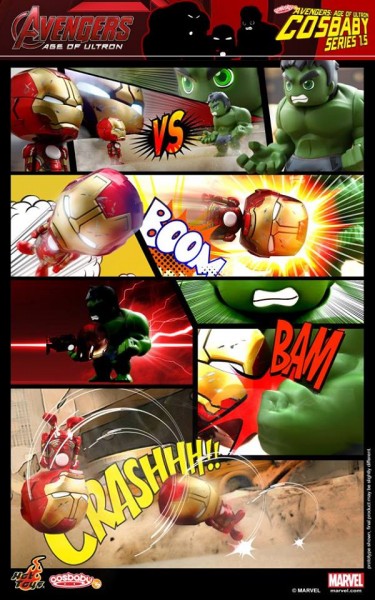 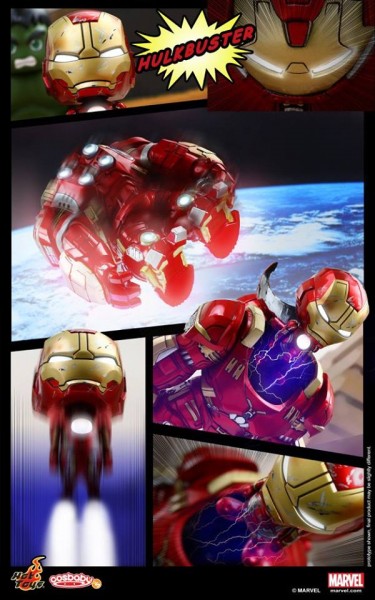 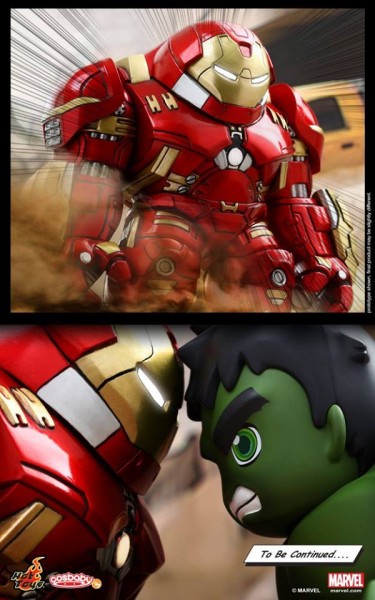 The new set – which Hot Toys has dubbed Avengers: Age of Ultron Cosbaby Series 1.5 – will include the Hulk and the Hulkbuster, which tower over the previous releases at 5.5″ tall. Uniquely designed as an actual ‘wearable armor,’ the Hulkbuster Cosbaby’s helmet can be opened up to insert the Iron Man Mark XLIII Cosbaby, or the Mark XLIII (Battle Damaged Version) – an exclusive addition that will be available only with the Series 1.5 set. 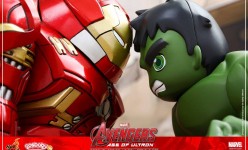 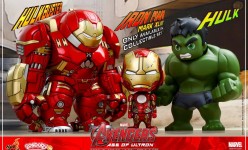 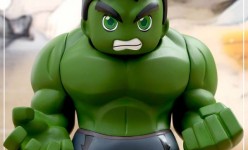 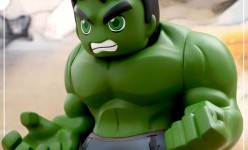 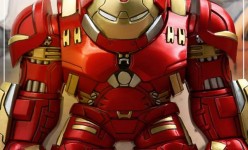 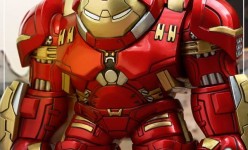 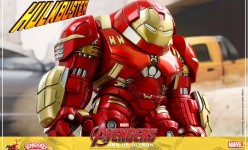 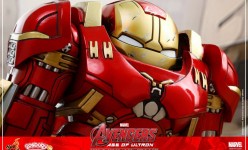 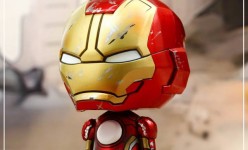 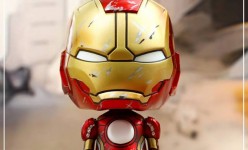 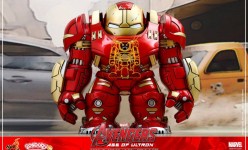 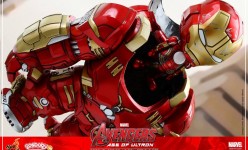 Enter for a chance to win the Queen of the Dead