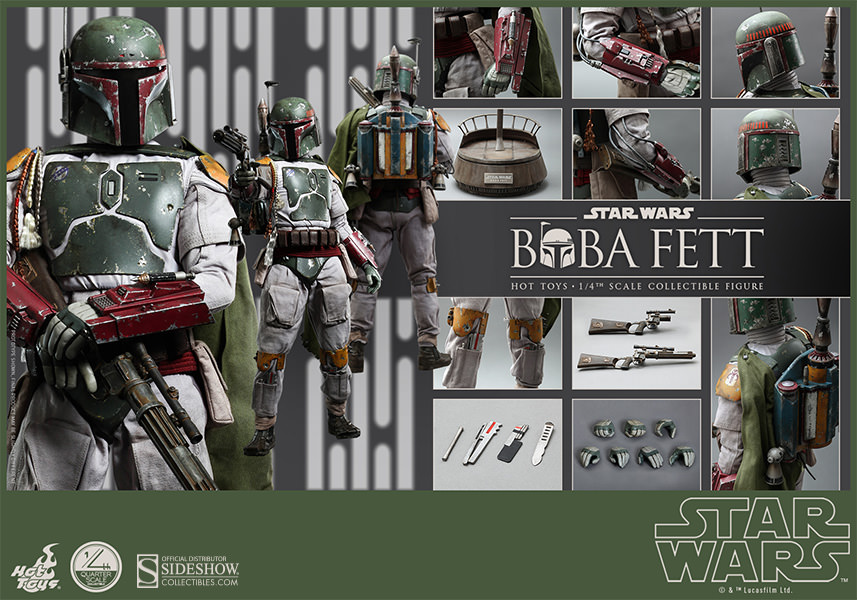 The name “Boba Fett” is no stranger to Star Wars Collectible fans. With his customized Mandalorian armor, deadly weaponry, and silent demeanor, Boba Fett was one of the most feared bounty hunters in the galaxy.

The highly-accurate quarter-scale collectible figure is specially crafted based on the image of Boba Fett in Star Wars Episode VI: Return of the Jedi and features a finely sculpted Boba Fett helmet and armor, his signature jetpack, a specially designed sail barge figure stand with skillfully-applied distressed effects, and a special blaster sidearm with holster from the film Star Wars Episode V: The Empire Strikes Back. 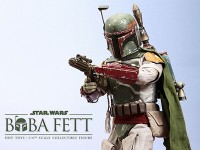 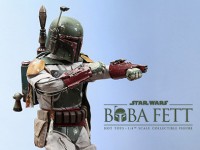 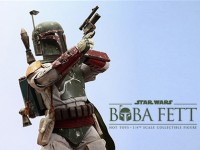 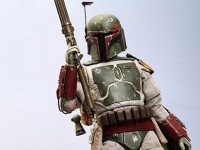 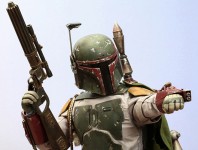 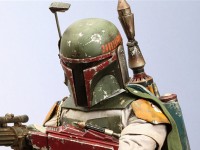 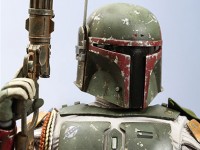 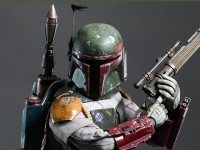 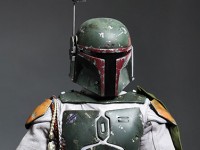 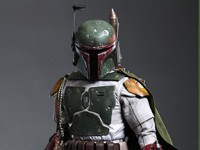 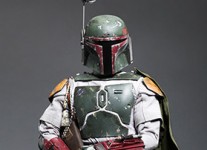 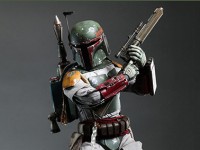 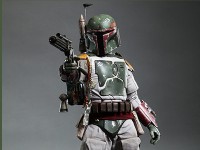 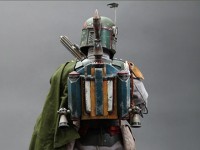 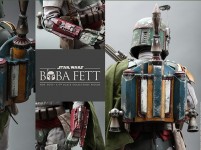 Cast and crew of The Hobbit: The Battle of the Five Armies celebrate a 17 Year Journey

Get a closer look at Iron Man in Avengers: Age of Ultron with new Hot Toys figure