When the Mandalorian™ brought the alien foundling Grogu™ to the planet of Tython™, they were tracked by Moff Gideon™ and a unit of remnant Stormtroopers were sent to capture the child. This highly accurate collectible figure is developed based on the Stormtrooper Commander’s appearance in the critically acclaimed live-action series. Additionally, the figure includes expertly constructed costuming and weapon accessories for creating strategic, dramatic displays in your collection. The Stormtrooper Squad Leader also features a detailed helmet and armor with weathering effects, the commander’s orange pauldron, a black undersuit, two styles of blaster rifles, and more!

First, check out the unboxing video for this detailed collectible and find out even more about the Stormtrooper Squad Leader Sixth Scale Figure as host Guy Klender walks you through every aspect of the unboxing experience. See the figure articulation, the carefully crafted and weathered armor, and more, then learn more about the inspirations behind this exciting collectible.

Though they were initially thought to be defeated, the Empire maintained support and structure across the galaxy, as revealed in The Mandalorian™ series on Disney+. Small loyal legions of troopers operated in outposts, answering to Imperial officer Moff Gideon and their other troop commanders. Eventually, these battalions became known as “remnant Stormtroopers.” They then continued controlling territory and tracking down high-priority targets like the mysterious alien Grogu, also known as the Child.

Imperial rank is often signified by modifications to armor or insignias worn on uniforms. Regarding the Stormtrooper Squad Leader, their status is denoted by the orange shoulder pauldron that adds a unique touch of color to the otherwise iconic legions of white-armored soldiers. These commanders were also known to be even more strategic and effective in combat than the standard infantrymen they led into battle, and were not to be underestimated. Now brought to life in collectible format through Hot Toys’ Television Masterpiece Series, this high-ranking trooper is a must-have for fans collecting their own Imperial legions.

What’s in the Box

Once you’ve checked out everything this FIRST LOOK video has to offer, then be sure to bring home this essential squad leader to bolster your Imperial army. Your galaxy of Star Wars collectibles wouldn’t be complete without someone to lead them. Finally, you can even pair this figure with an essential target to track down like the Mandalorian and Grogu!

Will you be adding the Stormtrooper Squad Leader Sixth Scale Figure by Hot Toys to your figure collection? Don’t forget to Let Your Geek Sideshow and tell us in the comments! 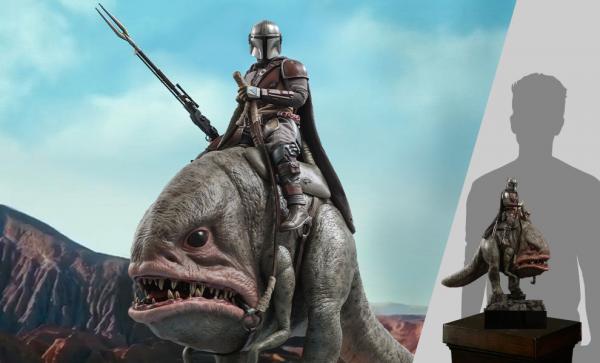 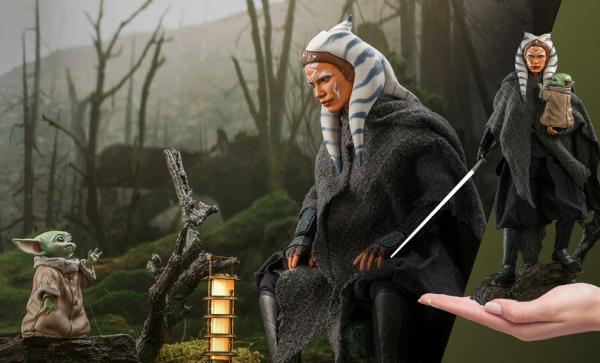 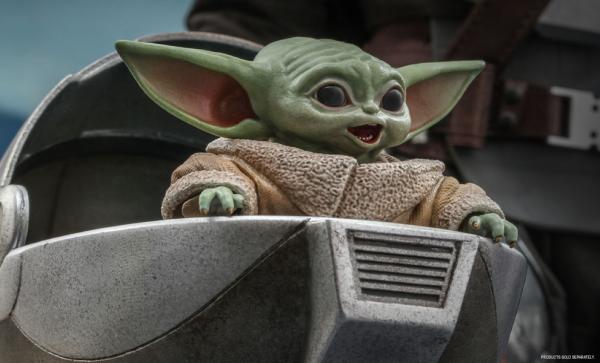 The Witcher: Who Is King Eredin?

POLL: Who Do You Most Want to See in Spider-Man: No Way Home?