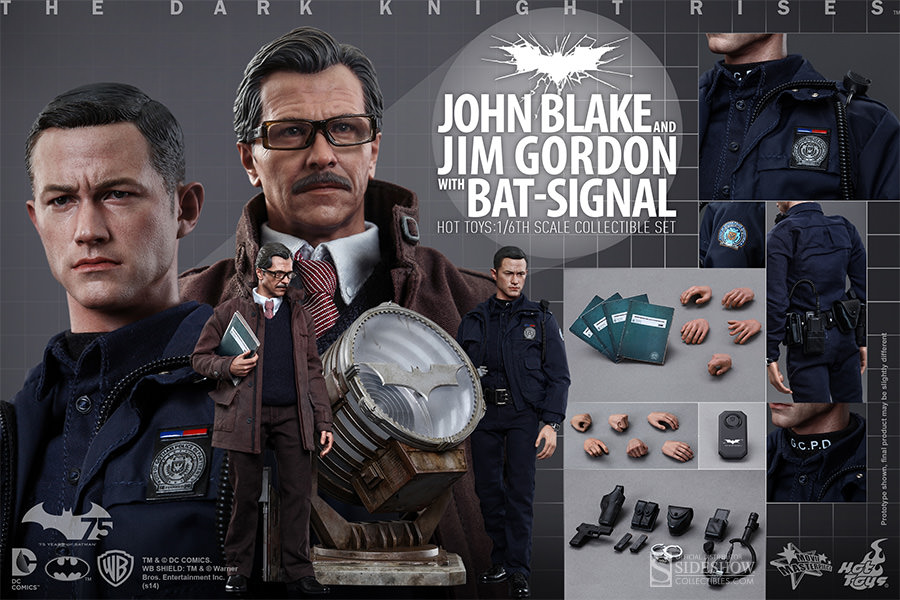 “It was the Batman.”

Sideshow and Hot Toys are delighted to present a new Batman collectible set from The Dark Knight Rises, which includes young John Blake in his police uniform, Commissioner Jim Gordon in his civilian clothes, and the iconic Bat-Signal. 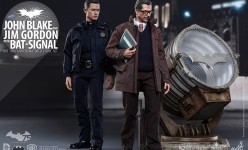 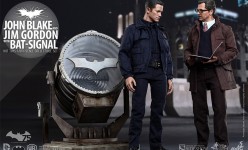 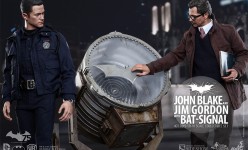 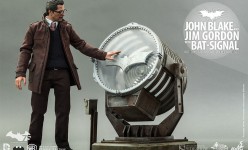 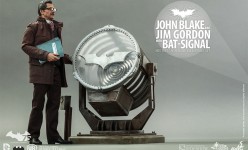 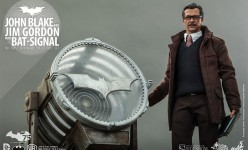 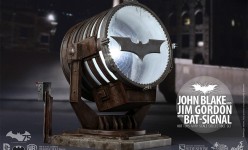 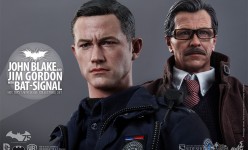 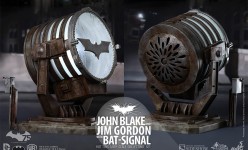 Meticulously constructed with remote controlled LED light-up function, specially painted with distress effect, and rotating base, the sixth scale Bat-Signal collectible is a must have for fans of the Dark Knight Trilogy!