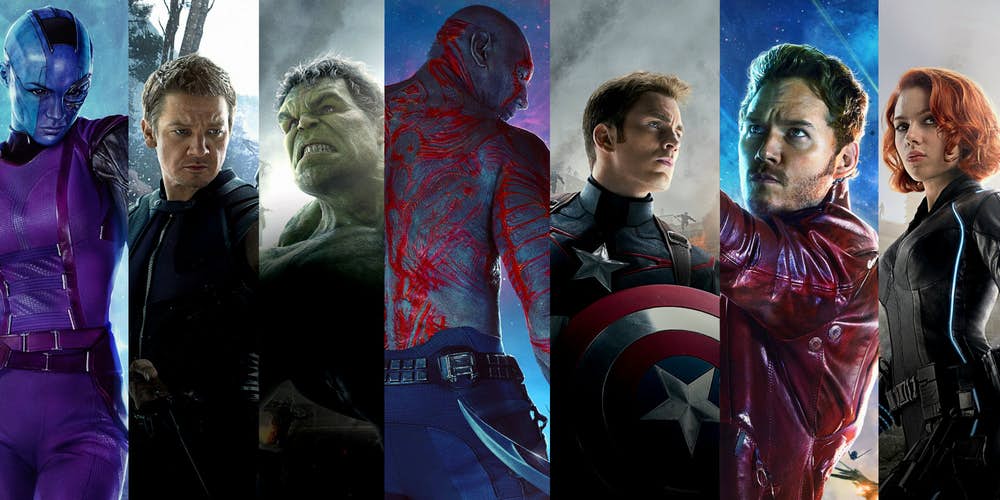 In the closing moments of 2008’s Iron Man, Samuel L. Jackson’s Nick Fury spoke of The Avenger Initiative. With those words, and Robert Downey Jr.’s surprise cameo in The Incredible Hulk later that summer, the Marvel Cinematic Universe was born. Superhero movies no longer existed in a vacuum. Characters from one film could jump across into other movies. Of course, this all happened very slowly, like with the subtle weaving of Agent Phil Coulson of S.H.I.E.L.D. throughout the Phase One MCU films, or Hawkeye’s debut in Thor, via an unobtrusively clandestine cameo.

It’s only now, nearly a decade on from Marvel Studios’ earliest films, that we are seeing them truly stretch their legs and live up to the promise of creating a genuine “shared universe.” The various heroes don’t just come together for movies with “Avengers” in the title anymore. Captain America: Civil War succeeded because it brought in many established characters from the MCU canon to tell the story of Captain America and Iron Man’s battle of ideologies. This Summer, Iron Man will co-star as the mentor to Tom Holland’s Peter Parker in Spider-Man: Homecoming. Then, in November, Thor: Ragnarok will see Bruce Banner making his first significant appearance in a non-Avengers film since 2008’s The Incredible Hulk. These characters are no longer locked to movies which bear their namesake. The floodgates are open, and anything can happen.

If Earth’s Mightiest Heroes are the bright center of the universe, then the Guardians of the Galaxy are as far away from them as they can possibly be. Star-Lord may be an earthling, but Groot, Yondu, Gamora, and Drax certainly are not. And then, of course, there’s Rocket Raccoon… But he’s something else entirely. Indeed, the Marvel Cinematic Universe truly is just that: a universe. During Phase One, Thor gave audiences their first glimpse at the interstellar possibilities of the MCU, and The Avengers followed with a straight-up alien invasion. Phase Two upped the ante with 2014’s Guardians of the Galaxy, a film which, despite some stylistic similarities and the trademark Kevin Feige touch, was totally out of left field. It’s not par for the course for the MCU. It’s a wacky screwball comedy with nerve to spare and the boldness to have fun and treat science fiction comic book heroes with the irreverence they seldom receive. 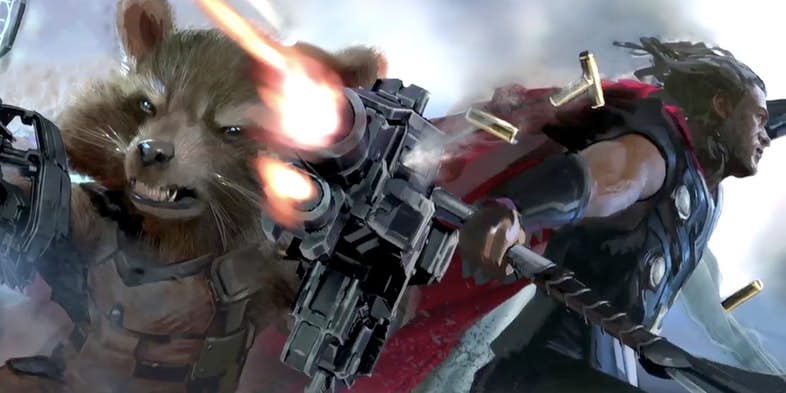 Guardians of the Galaxy may be different, but it has an important role in the MCU. It expanded the intergalactic horizons of the franchise, introduced another Infinity Stone, and, perhaps most importantly, it marked the first appearance of Josh Brolin as Thanos. Like all the best MCU films, it’s a great one-off adventure, but it also has deep connections with the overarching story of the greater Marvel Universe, and that’s what makes this whole franchise special. Each chapter can be enjoyed on their own merits, but they combine to form something far more than just the sum of their parts.

It’s all coming to a head for 2018’s Avengers: Infinity War, and the as-yet untitled Avengers IV, due out in 2019. While many details of the film remain a mystery, some details were revealed in a behind-the-scenes video released to celebrate the start of production. One of the biggest teasers in the video when producer Kevin Feige confirmed what most already figured would be the case: The Avengers will meet the Guardians of the Galaxy. But how? Will Peter Quill finally return to his home planet of Earth with his intergalactic posse in tow? Or will Tony Stark and his friends make their way to deep space and join forces with the Guardians out there?

Perhaps the answer lies in a piece of concept art shown in the video: maybe it’s just a cool image, but the sight of Rocket Raccoon fighting alongside the Mighty Thor is a provocative one, as it combines both sides of the extra-terrestrial side of the MCU: Asgard’s God of Thunder, and the gun-toting raccoon with a snarky personality and the voice of Bradley Cooper. Rather than simply popping up on Earth, maybe the Guardians will be found by a wandering Thor. It’s important to note that, in the concept art, the champion of Asgard isn’t wielding his iconic hammer, Mjolnir, but some other weapon, possibly an axe of some sort. Maybe Thor will be found unworthy of the hammer and have to travel the galaxy to find himself, at which point he will come across the Guardians of the Galaxy and maybe even join their ranks by the time of the impending Infinity War. 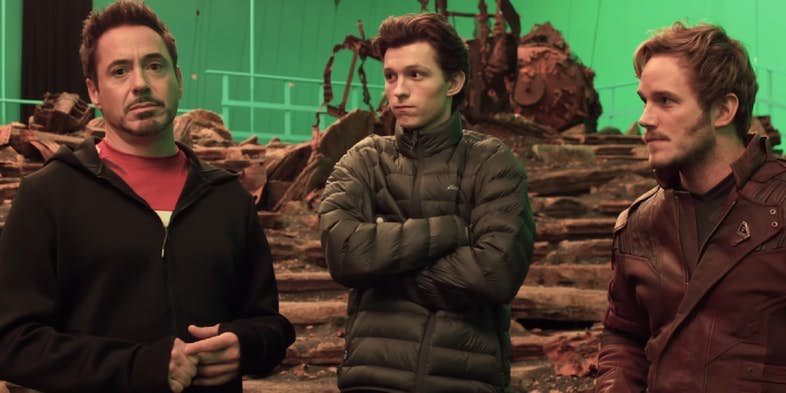 From there, the sky’s not the limit: it’s the starting point. With the massive cast lined up for Infinity War, virtually any combination of characters is possible. Will Spider-Man fight back-to-back with Groot? Will the Incredible Hulk and Drax the Destroyer do some pro-wrestling-style tag team takedowns of Thanos’s minions? Will Doctor Strange perform battlefield surgery on a wounded Tony Stark? Truly, anything is possible in Phase Three of the Marvel Cinematic Universe. While the MCU may never truly end, Infinity War and its sequel are certainly the culmination of everything which has come before, and can be seen as the grand finale to the story which began all the way back in 2008, when Tony Stark first donned his Iron Man armor in a cave in Afghanistan.

This article originally appeared on Screenrant: How The Avengers & Guardians of the Galaxy could meet in The Infinity War

Introducing the Belle figure from Beauty and the Beast