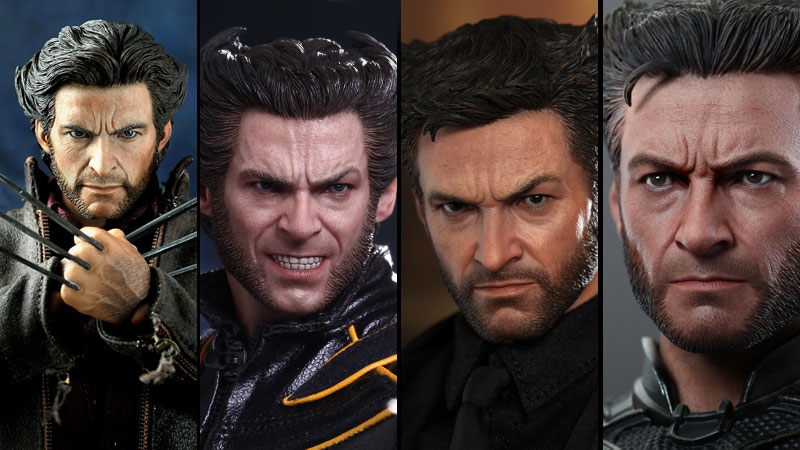 After starring as the hard-as-adamantium mutant Wolverine for 17 years, Hugh Jackman is ready to hang up his claws. And just when the Hot Toys figures were getting so good! (Seriously, look at that evolving likeness, and his ever-changing hairstyle…)

Back in March, the actor gave a cryptic clue to his decision when he posted a picture on Instagram of his claws alongside the caption “WOLVERINE… ONE LAST TIME.”

More recently, as guest on The Dr Oz Show, Jackman has confirmed that he will retire from the role and the X-Men series in 2017.

“It is my last time,” he said in the interview. “It felt like it was the right time to do it.”

“I’m so grateful to the fans and for the opportunity of playing him, and I love it. I kind of have, in my head, what we’re going to do in this last one, and it just feels like this is the perfect way to go out.”

In the third stand-alone Wolverine movie we will see Patrick Stewart return as Professor Xavier, and James Mangold back in the director’s chair. It is due in theaters March 3, 2017.

So, what do you think of this news? We sure are going to miss him on the big screen!