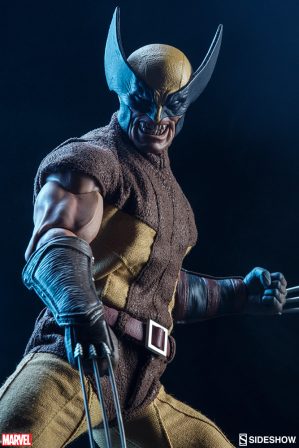 The original X-Men film released in 2000 was one of the watershed moments of the superhero movie genre, helping usher in the Golden Age of comic book films audiences are currently enjoying. A key reason why X-Men resonated was Hugh Jackman’s performance as Wolverine, and the actor quickly became a fan-favorite, portraying his career-defining role nine times over the course of 17 years. He long maintained this year’s Logan – now playing in theaters – would be the end of the line for him, meaning viewers now have to contemplate an X-Men future without the franchise’s most recognizable face.

Still, Wolverine is one of the most popular and marketable characters in all of comics, so it would be understandable if Fox wanted to bring him back to the big screen at some point. Jackman says he supports an eventual recast, but it’s not something the creative team is contemplating at this point in time. However, should that tune ever change, the process would involve the input of none other than Jackman.

While speaking with Deadline, producer Simon Kinberg reiterated he is not concerned with finding the next Wolverine right now, but he would seek out Jackman’s opinion if need be:

“We heaven’t even thought of the next iteration of Wolverine. For all of us, we were keeping our fingers crossed that the audiences would respond to Logan the way they have. I can’t visualize in my head another Wolverine but if that day ever comes, we would talk to Hugh about it.” 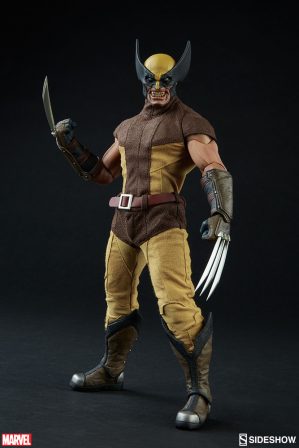 This is not the most surprising development, as Jackman could definitely be a valuable resource during a grueling search. He knows better than anybody what it takes to bring life to Wolverine on film and would be able to spot the necessary traits in whatever actors audition. Also, should anyone else don the claws, they will forever be in the shadow of Jackman’s undeniable legacy, so having the support of the man who went through the ringer to play Logan time and time again would be a benefit for all. Jackman recently vouched for Bollywood star Shah Rukh Khan to take on the part, so this is something that’s been on his mind lately. He might help Fox find a diamond in the rough and launch another newcomer into the stratosphere. 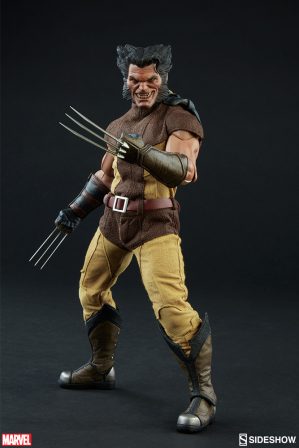 As it stands, though, this is probably something that would not happen for a while. Ryan Reynolds has now transitioned to the status of X-Men movie poster boy with the success of  Deadpool, and that property is set to carry the franchise forward for the next handful of years leading up to X-Force. Additionally, the emergence of X-23 as a standout means she could be the subject of her own spinoff film, which is something actress Dafne Keen would be up for. There’s no rush to force Wolverine in more movies right now, especially after Logan ended the character’s story in the best way possible. Seeing the claws come out again, so soon after James Mangold’s poignant conclusion, runs the risk of sapping Logan‘s impact.

This article originally appeared on Screenrant: Hugh Jackman Will Help Cast Next Wolverine