This year when IGN decided to name the coolest Star Wars Collectibles money can buy, we are proud to say four of their top ten choices came from Sideshow and Hot Toys! Nominated among impressively detailed lightsaber replicas, amazing Lego sets, a remote controlled BB-8 droid and more, here’s what they chose: 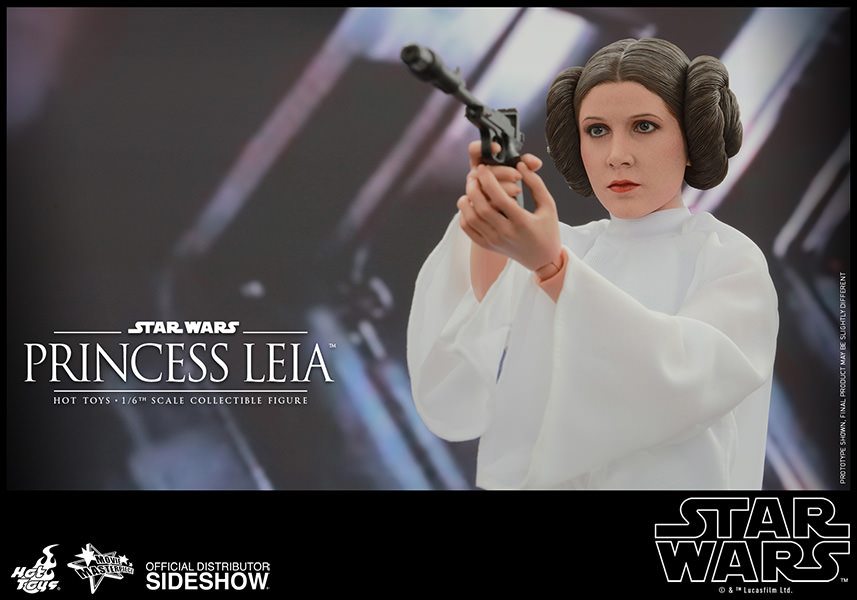 Hot Toys is the gold standard when it comes to intricately detailed, movie-accurate action figures. They may cost a pretty penny, but these figures are so life-like you’ll swear someone kidnapped your favorite actors and shrunk them down to 12 inches tall.

Hot Toys has been placing a lot of focus on the Star Wars franchise this past year, both with the new Force Awakens characters and the Original Trilogy crew. So far, we’re most impressed by their Princess Leia figure. Whereas even Hot Toys still struggles to get their Han and Luke figures exactly right, this figure captures the Rebel Princess down to the smallest details. And considering how difficult it can be to find a top-notch Leia collectible featuring something other than her slave bikini outfit, that makes this figure all the more special. 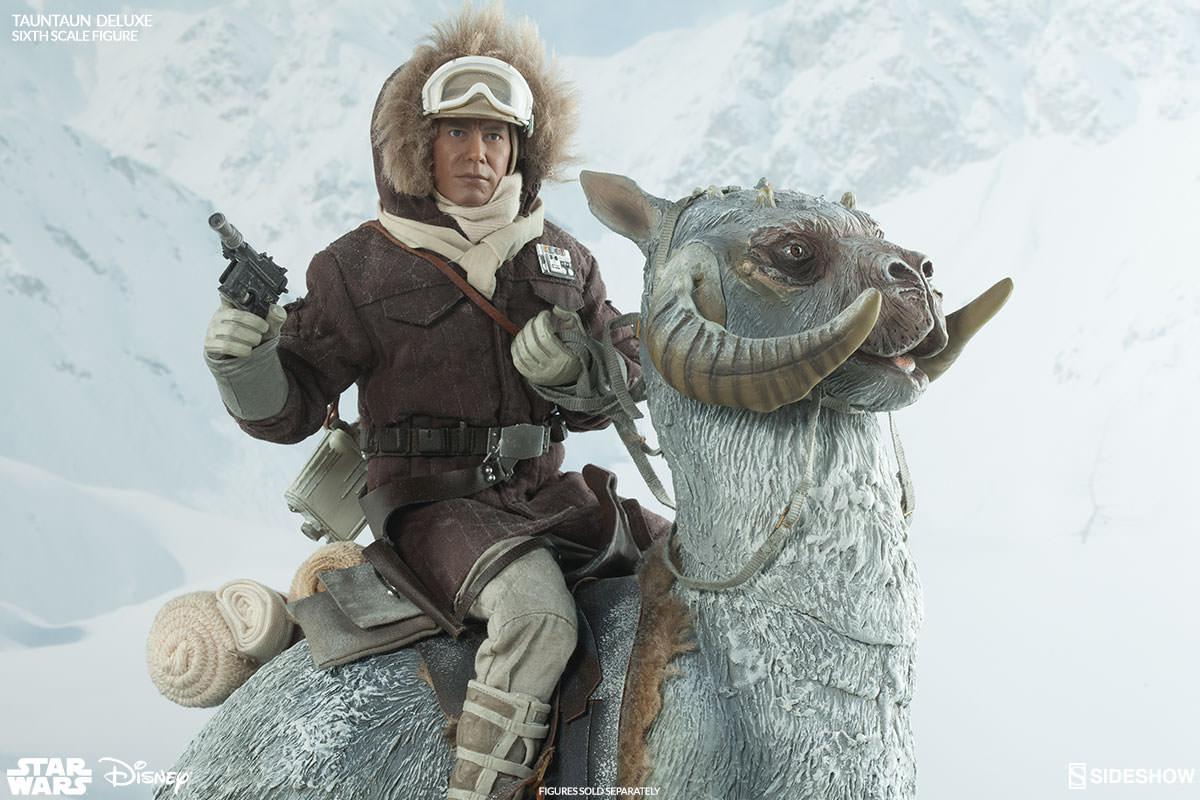 While Hot Toys has only recently jumped into the 1:6 scale Star Wars game, Sideshow has been pumping out figures from all six movies for years. Our favorite is the recent Han Solo in Hoth gear. Not just because it features a detailed rendition of one of Han’s more iconic looks, but because you can buy a 1:6 scale Tauntaun figure to go with it. Combine the two together and turn down the thermostat, and you’ve got one amazing Star Wars diorama on your hands. 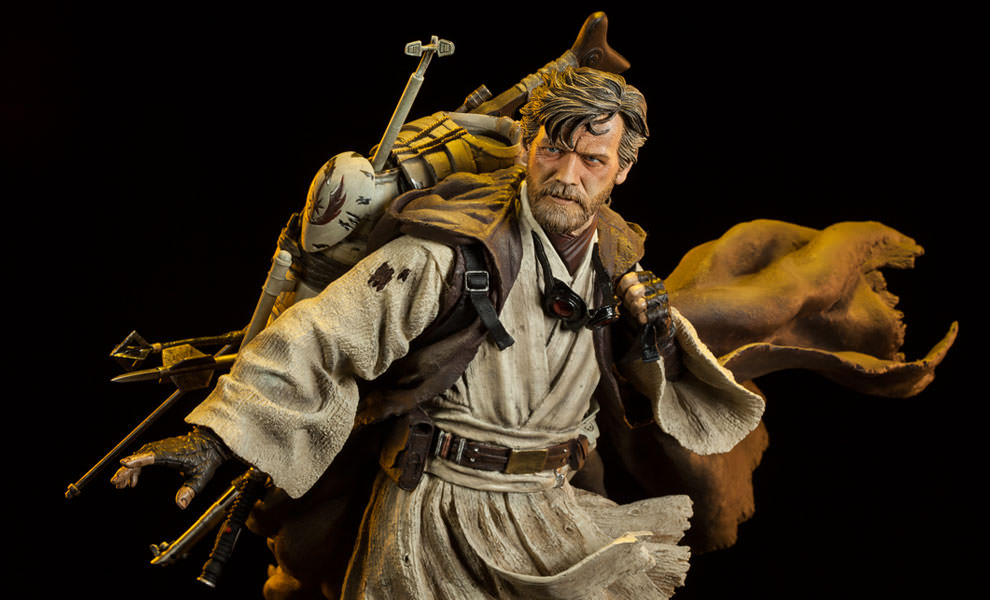 The best Star Wars statues are the ones that don’t just seek to render an iconic character in minute detail, but to use that character to tell a story. That’s something Sideshow’s Star Wars: Mythos line does especially well. Each of these pieces captures a moment in the life of a character and hearkens back to powerful stories from the films and Expanded Universe.

Of the five, our favorite has to be Obi-Wan Kenobi. This statue depicts the Jedi Master as he makes his way through the harsh desert of Tatooine. Mementos of his past life are strewn about his pack, and his massive cloak billows in the wind. The statue even allows collectors to choose between Alec Guinness and Ewan McGregor-style heads. Either way, the pain and weariness on Obi-Wan’s face tells a story all its own. 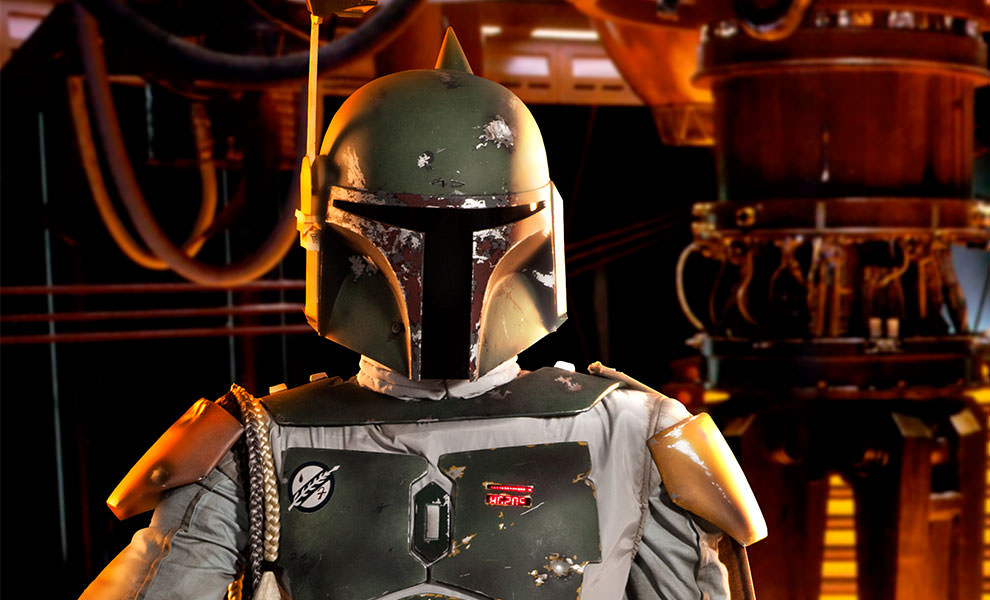 For the Star Wars fan who demands the best and doesn’t mind spending thousands of dollars to get it, it’s hard to do better than Sideshow’s line of life-size statues. Their Life-Size Boba Fett statue looks like it waltzed right out of Lucasfilm’s prop department and into your home. For the ultimate statement piece, you can also throw in a life-size Han Solo in Carbonite and a Darth Vader. There will be no disintegrations, unless your significant other asks how much you spent on these babies.

Be sure to check out more Star Wars figures!

One truth, one purpose – Surrender your soul to Xiall, the Great Osteomancer