We have the power! Introducing Sideshow’s He-Man Statue from Masters of the Universe

“By the power of Grayskull…I have the power!”

As our debut release from a new statue collection inspired by the popular 80’s cartoon series Masters of the Universe, Sideshow is proud to present He-Man! 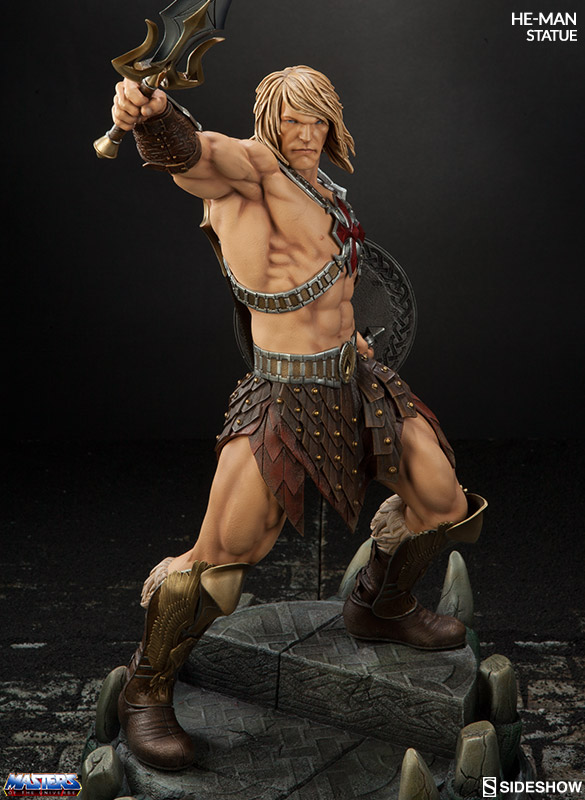 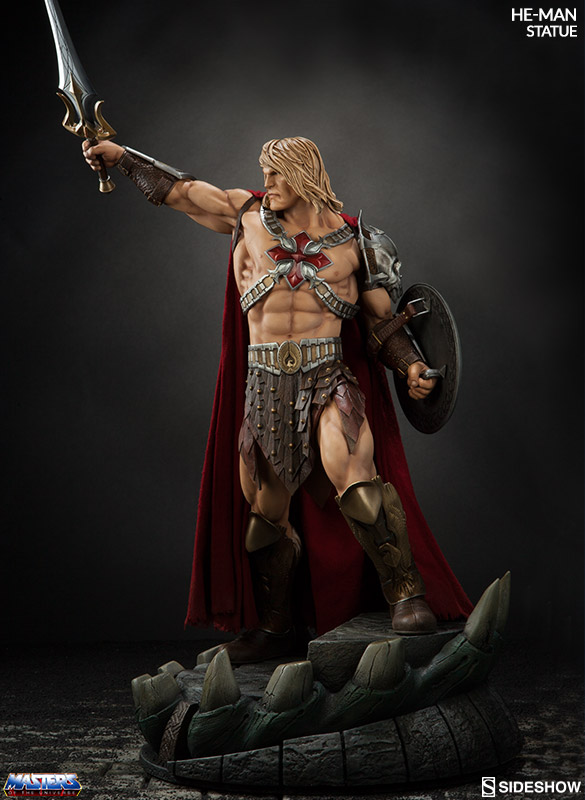 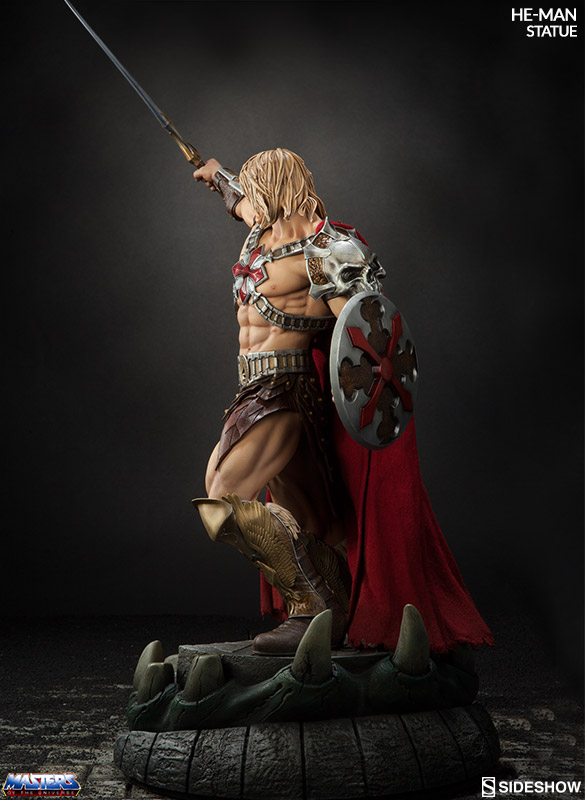 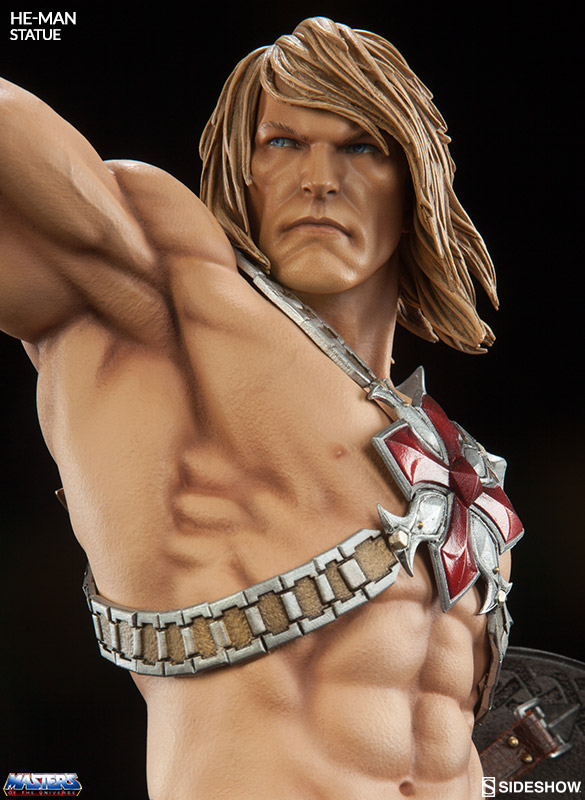 Standing an impressive 23″ tall, Prince Adam of Eternia holds aloft his indestructible magic Power Sword as he transforms into He-Man, the mighty champion of Castle Grayskull! Sideshow’s artists have re-imagined the muscular hero with his trusty shield, intricately detailed armored pteruges, boots and gauntlets, his strength-magnifying breastplate and power harness, and a magnificent removable cape. 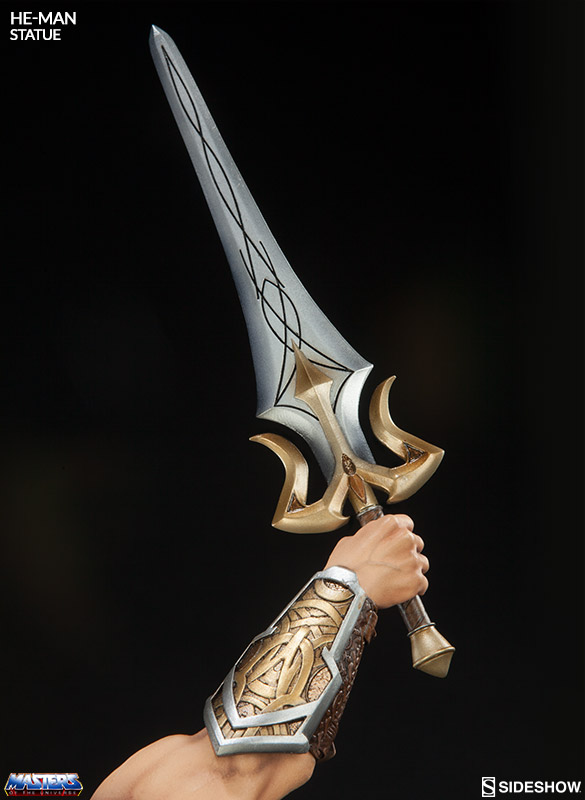 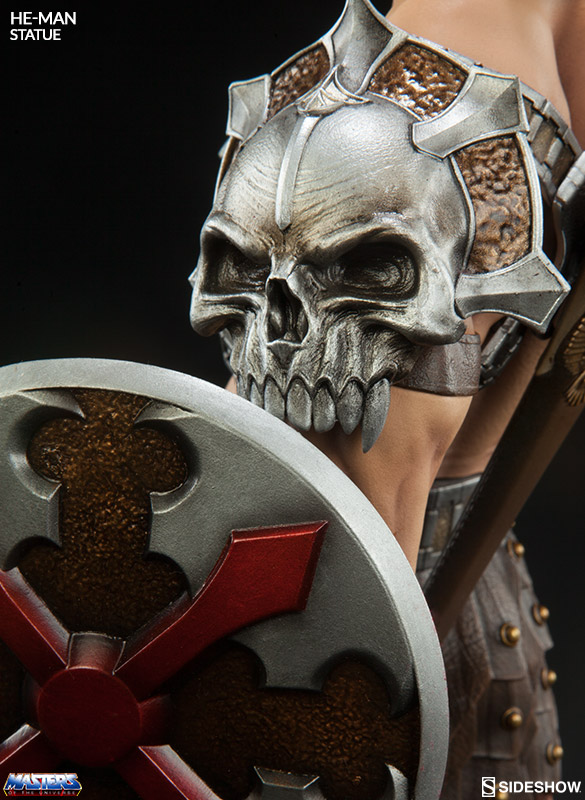 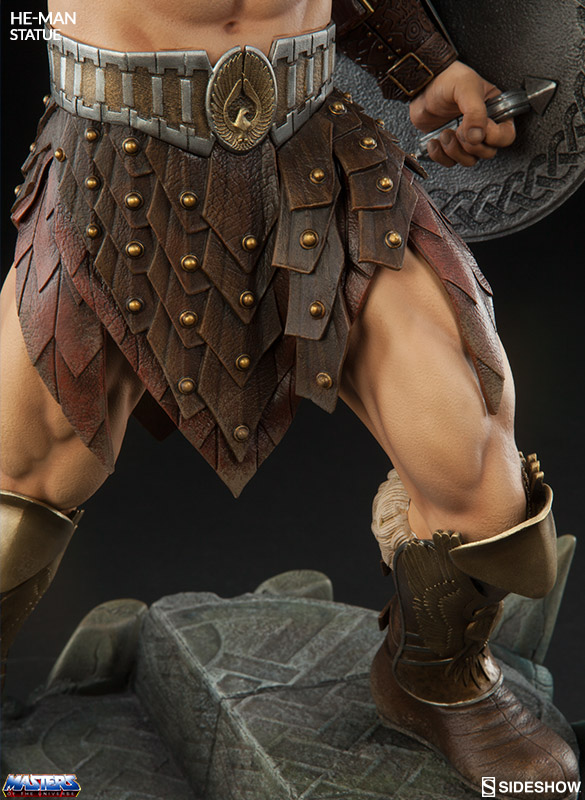 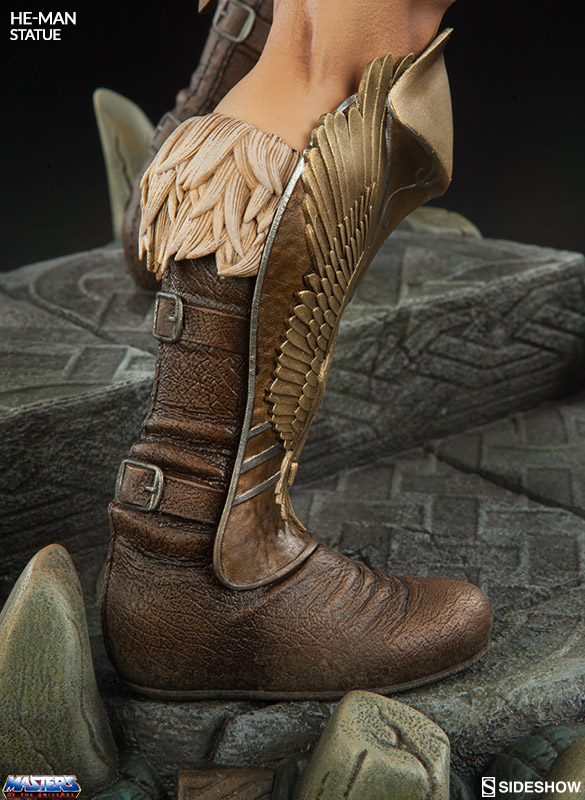 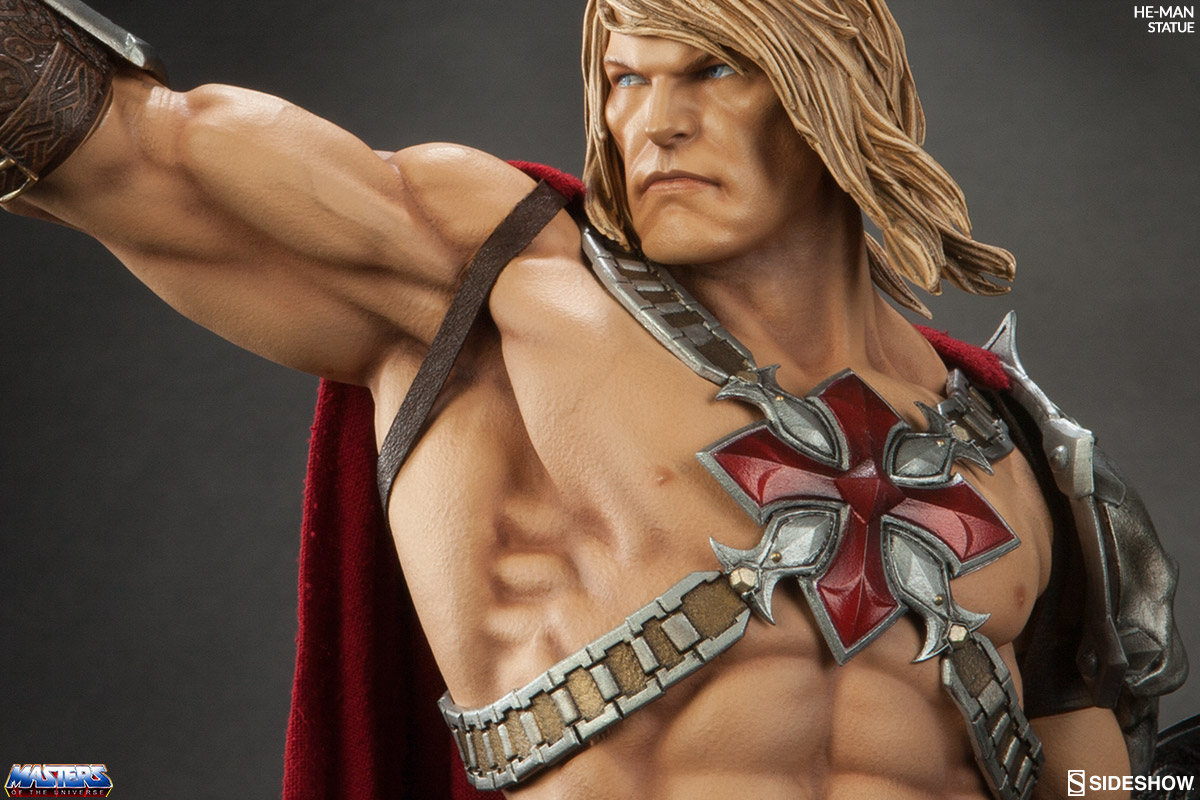 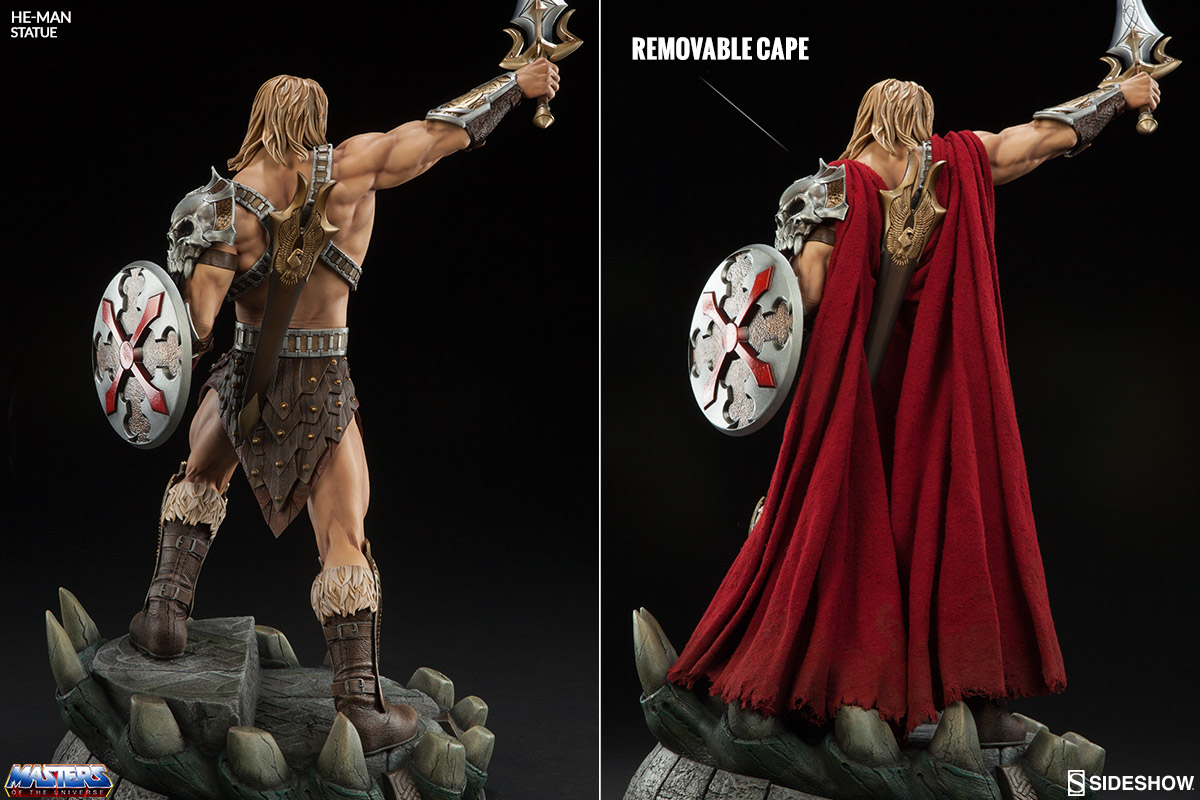 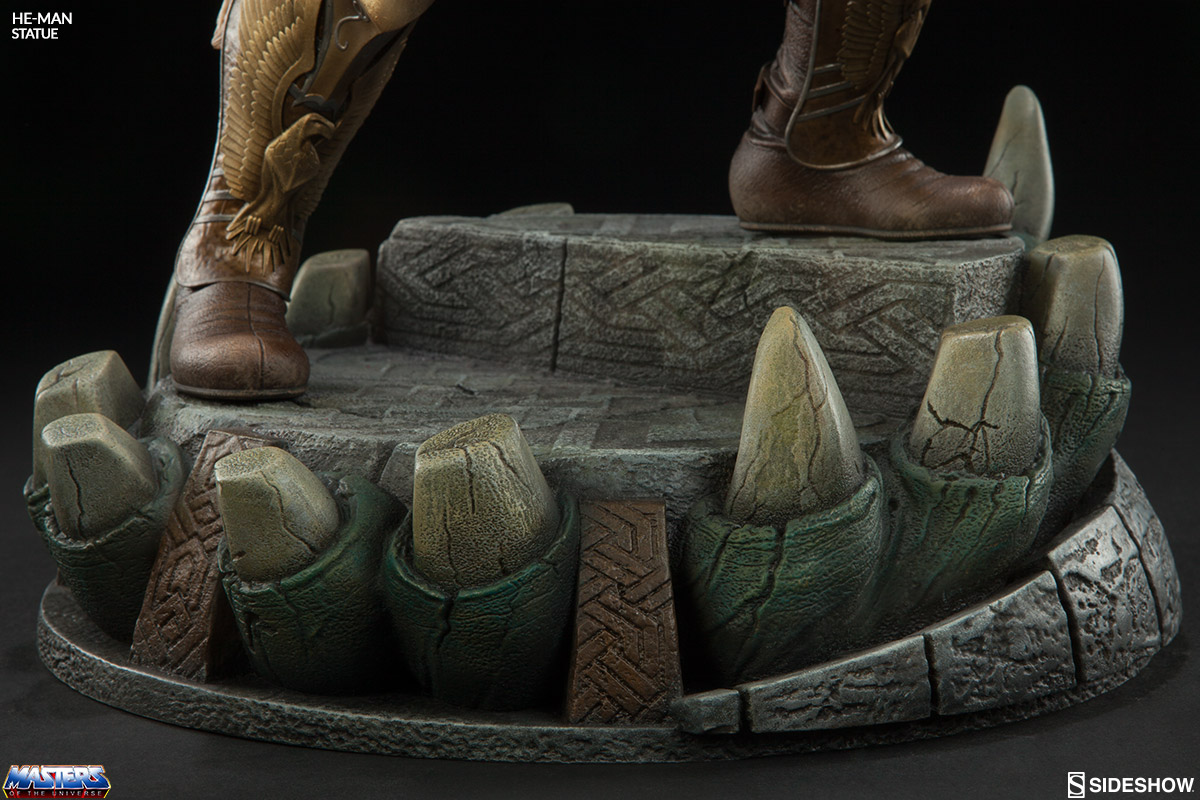 As a special nod to the earliest versions of the story, the Sideshow Exclusive edition will also included a swap-out axe (shown below), He-Man’s primary weapon before he acquired the two halves of the Power Sword. 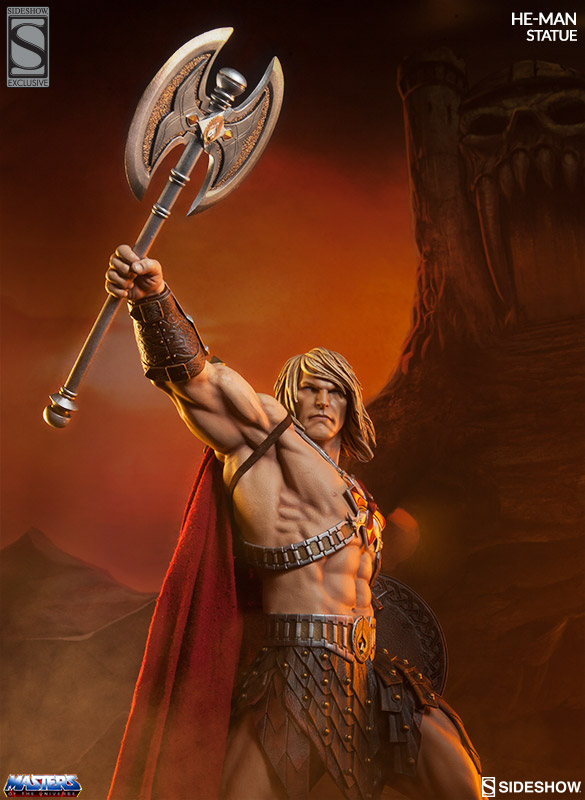 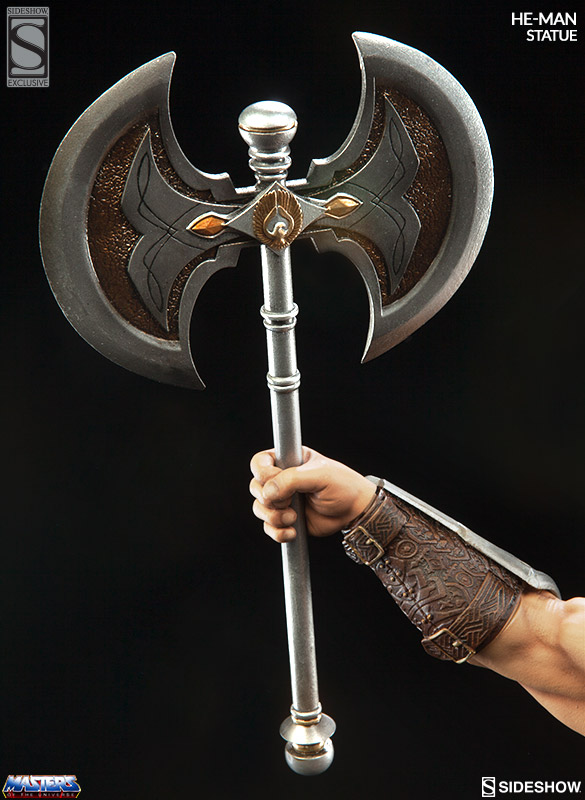 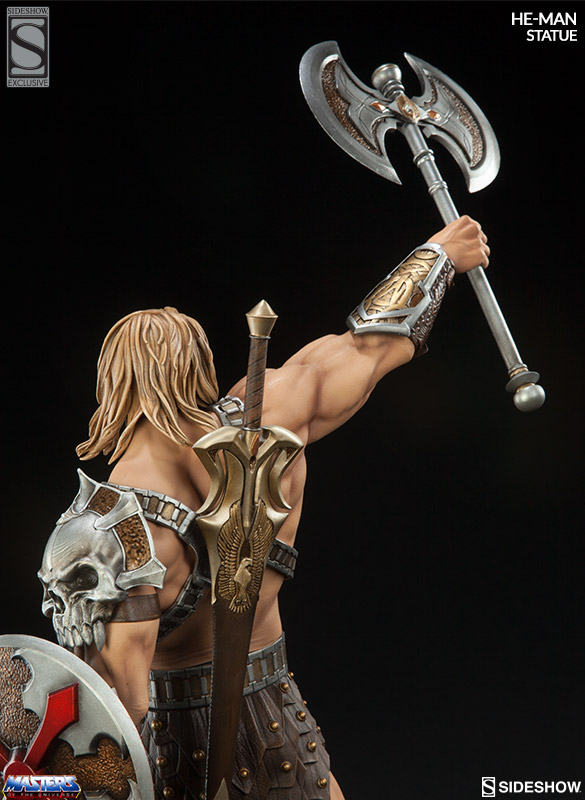 Charged with defending his kingdom from the evil forces of Skeletor, He-Man is the most powerful man in the universe!

The Exclusive and regular editions of the He-Man Statue will be priced at $399.99, with optional payment plans available. Pre-orders begin this Thursday, September 24th!