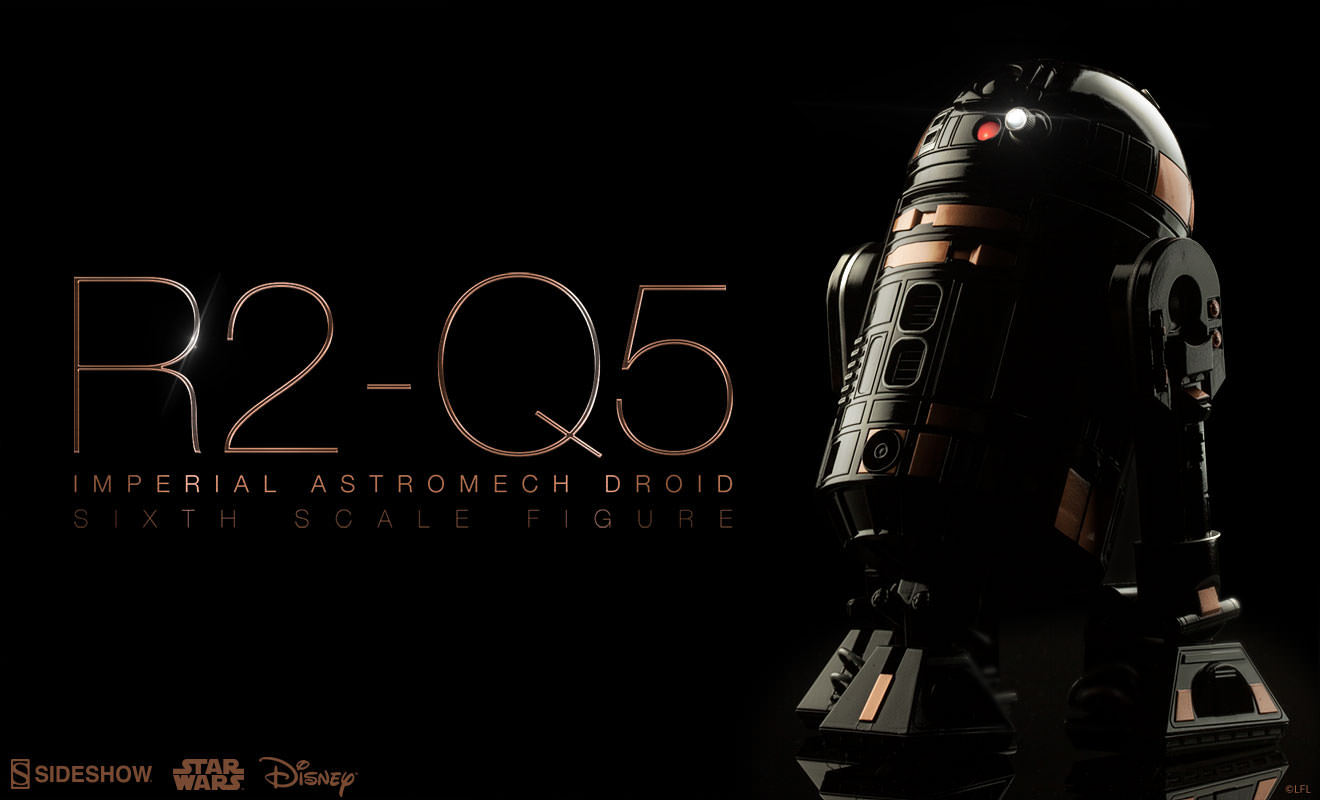 As everyone’s favorite astromech R2-D2 fought alongside his friends for the Rebel Alliance, his lesser known Imperial counterpart R2-Q5 played a critical role in the background as a spy for the Galactic Empire. 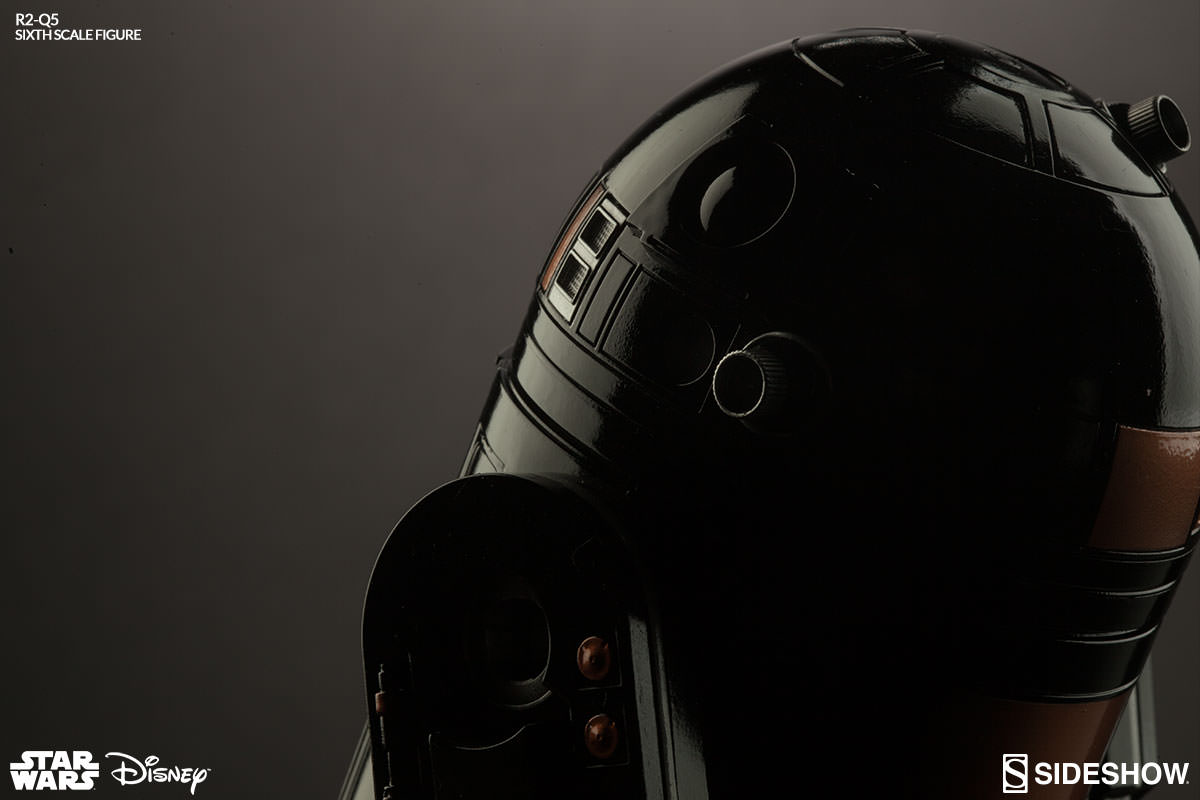 Specializing in starship diagnostics and repairs, the sleek black and bronze R2 unit was charged with maintaining the Death Star’s elaborate weapons and security systems, as well as storing the Emperor’s plans against the Rebel Alliance.

Although it takes a careful eye to locate this droid in the film, this R2 unit has nevertheless become a popular astromech among Star Wars collectors. 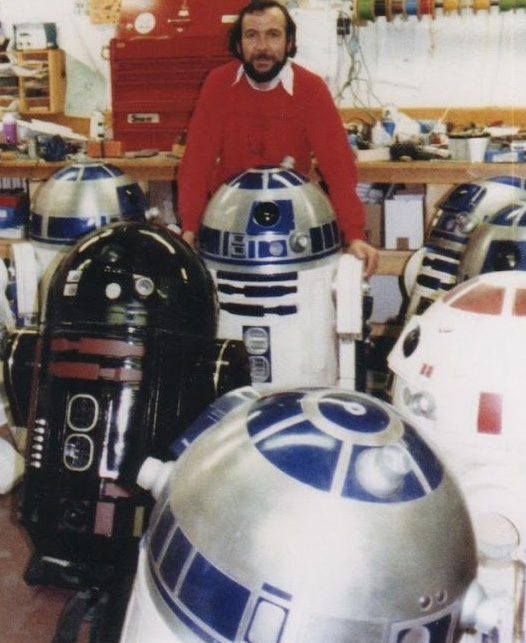 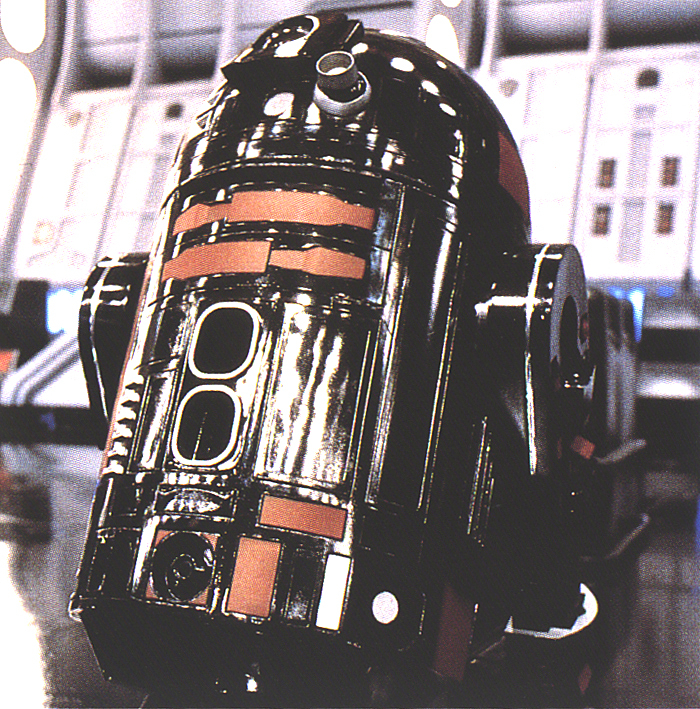 R2-Q5 aboard the Death Star in ‘Return of The Jedi’

Ready to roll with retractable tripedal treads, hinged panels, and an articulated light-up dome, this delightful droid is perfectly equipped to join the ranks of any Star Wars collection! 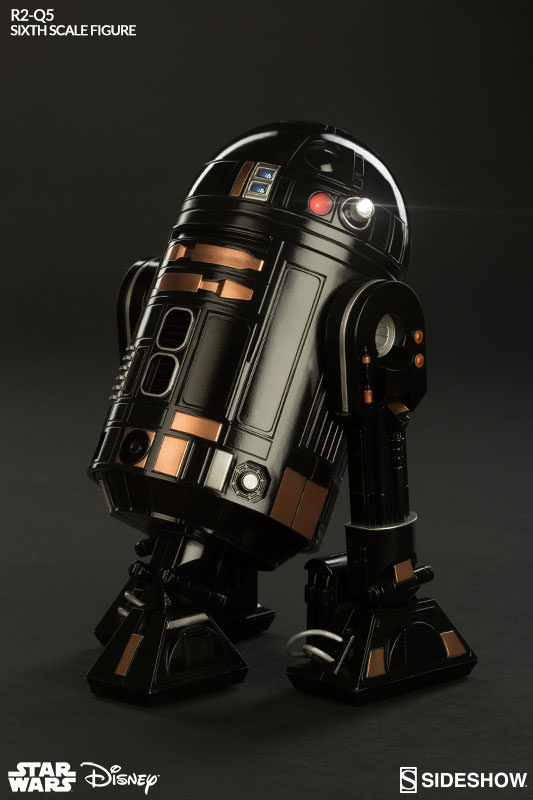 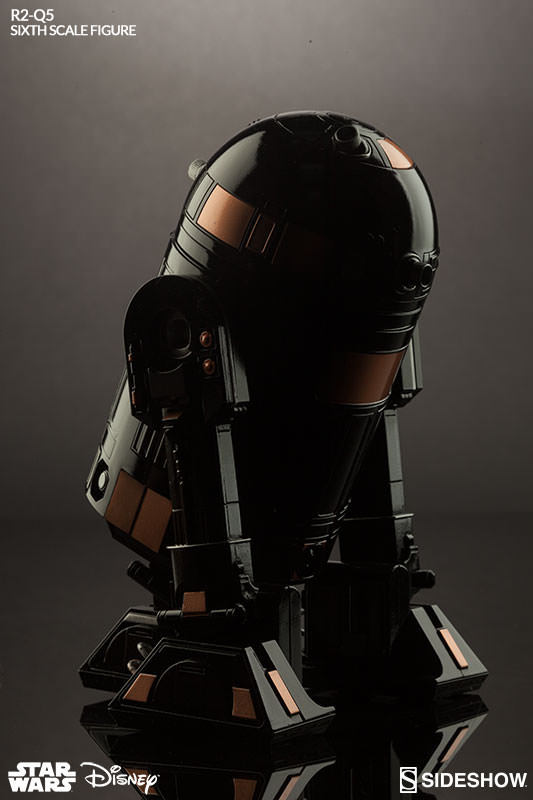 You cannot escape the Temptation of Lady Death!