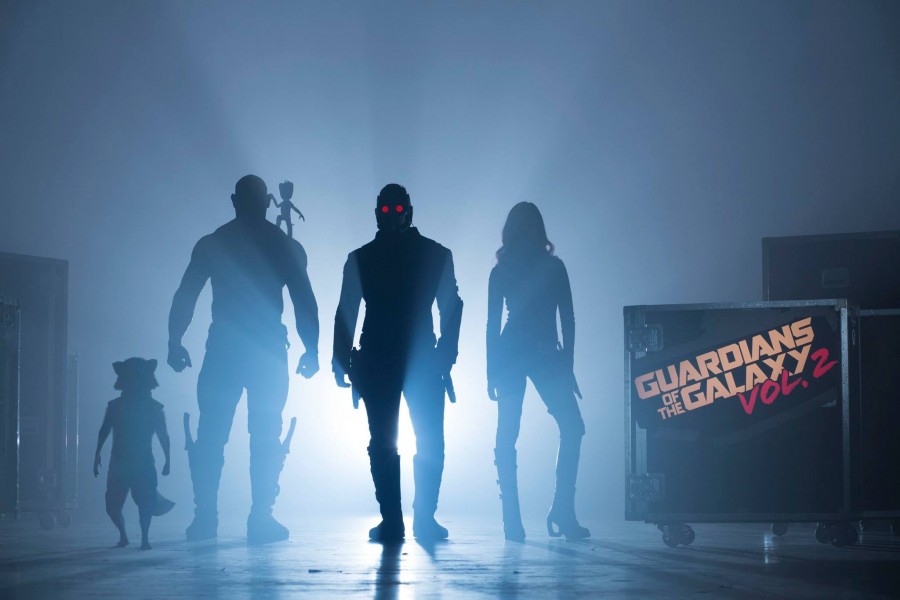 Here’s some fantastic news to get you through the rest of the week – James Gunn took to Facebook and announced that filming is underway on Guardians Of The Galaxy Vol. 2.

Feels good to be back in action on Guardians of the Galaxy Volume 2!!! I can’t even tell you how excited I am. Ok I’ll try. I’m ecstatic. I’m bursting with joy. I’m overwhelmed by feelings of enthusiasm, joy, gratitude, conviviality, camaraderie, elation, exhilaration. I just used an online thesaurus for these words. I suggest trying that. That way instead of saying “I’m very excited” say, “I’m exhilarated.” Never too late to learn words. The pen is mightier than the sword. I never got that. I could whoop someone’s ass if I had a sword and they only had a pen. WAIT!!! Now I get it. Cause you could use a giant pen with a dagger on one end? And a gun on the other end? No? Whatever. Point is… Guardians of the Galaxy Vol 2. Is going to be the greatest spectacle film of all time. This is not…. bear with me… using online thesaurus….. Hyperbole! This is not hyperbole!

In the words of the great poet David Coverdale, Here I go again. #GotGVol2

In addition to sharing a picture of Rocket, Drax, a super cute mini-Groot, Peter Quill, and Nebula, Gunn went on to give us details on new and returning cast members.

Official photography on Guardians of the Galaxy Vol. 2 has started, and I couldn’t be more stoked.My favorite movie as…

Who could Russell be playing? Or Klementieff? Alanna Bennett at Buzzfeed is theorizing that Debicki might be playing Captain Marvel and she makes a pretty compelling case.
Speculation is all we have for now, but that can be fun. Plus, both Gunn and Chris Pratt have been having a blast teasing us on Instagram, so here’s hoping we’ll keep seeing little treats like this as filming continues.