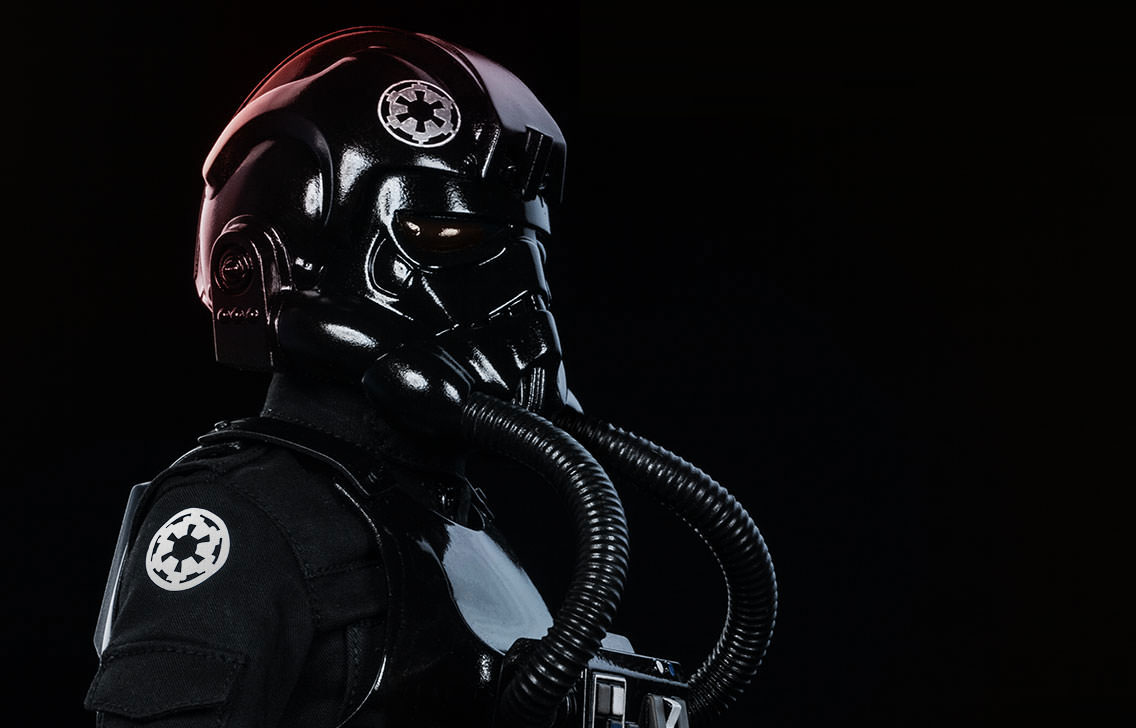 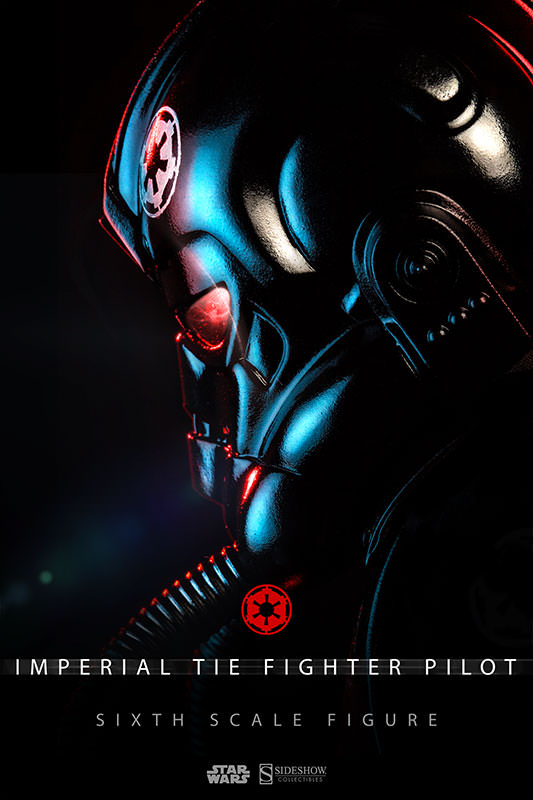 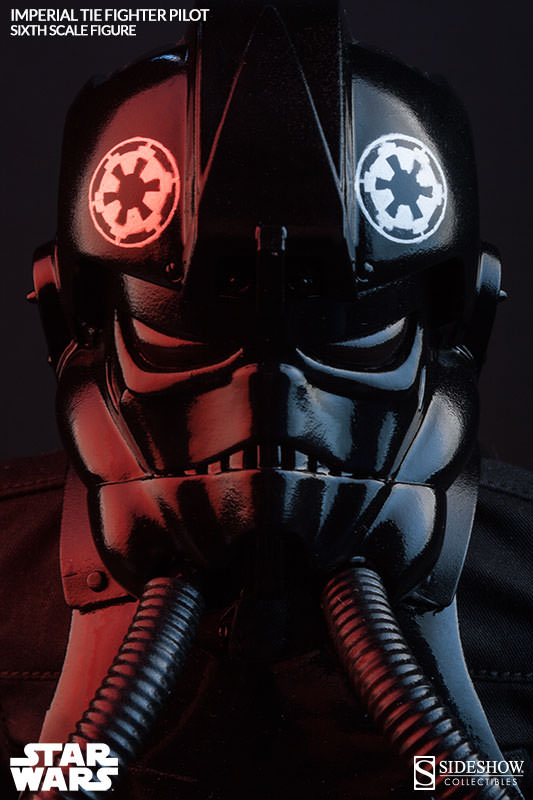 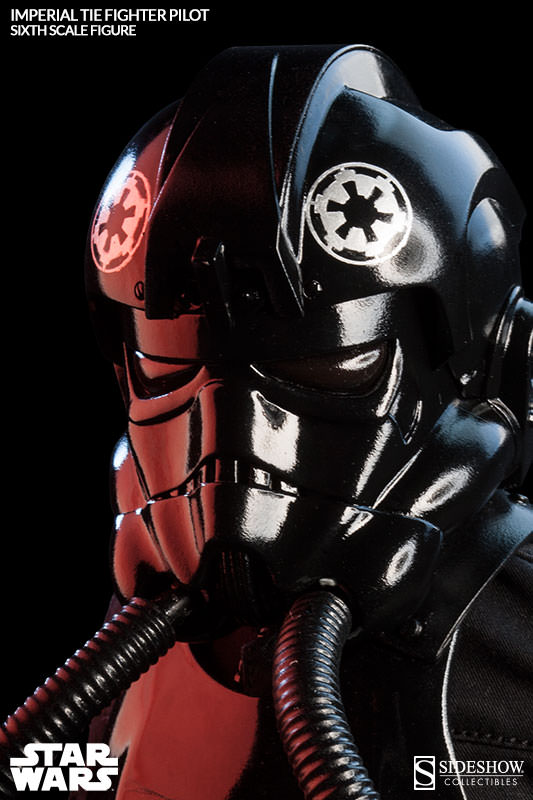 Dispatched under the direct command of Darth Vader during the Battle of Yavin IV, the fearless, high-ranking TIE Fighter pilot is ready to swarm the enemy and defend the Death Star from Rebel assault. Emblazoned with Imperial insignia, the pilot wears a glossy streamlined helmet and jet-black armor, fitted over a pristine standard-issue flight suit. 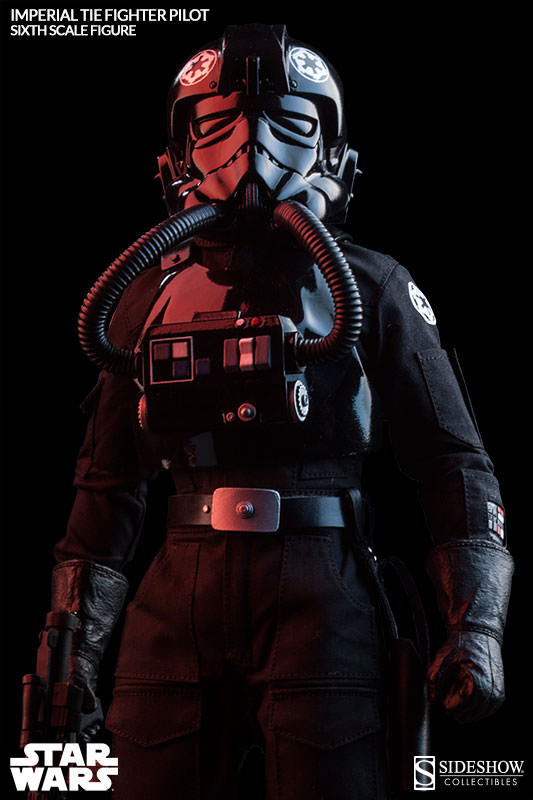 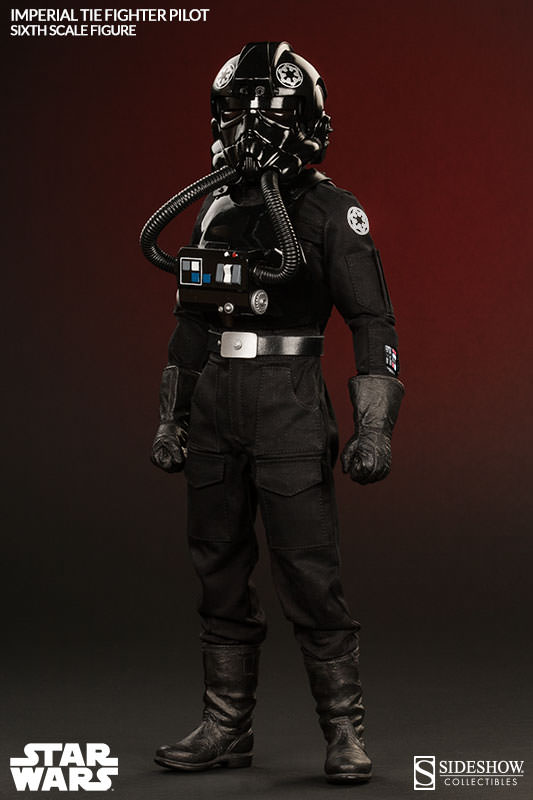 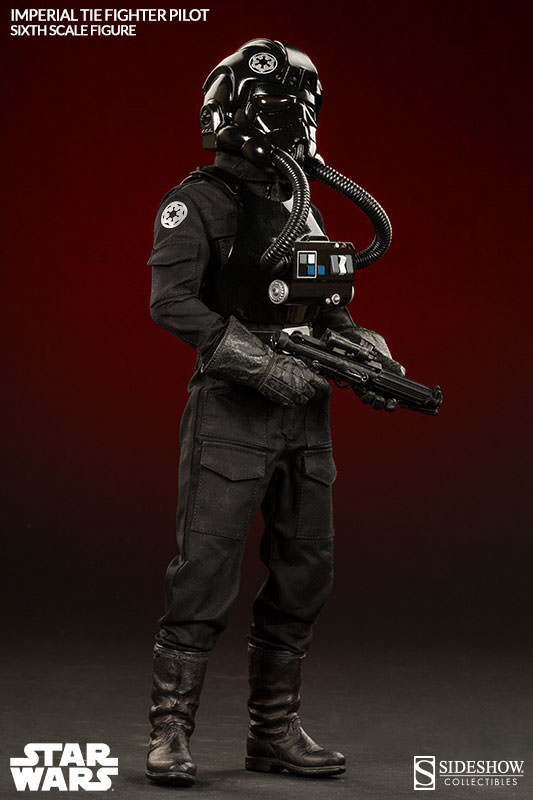 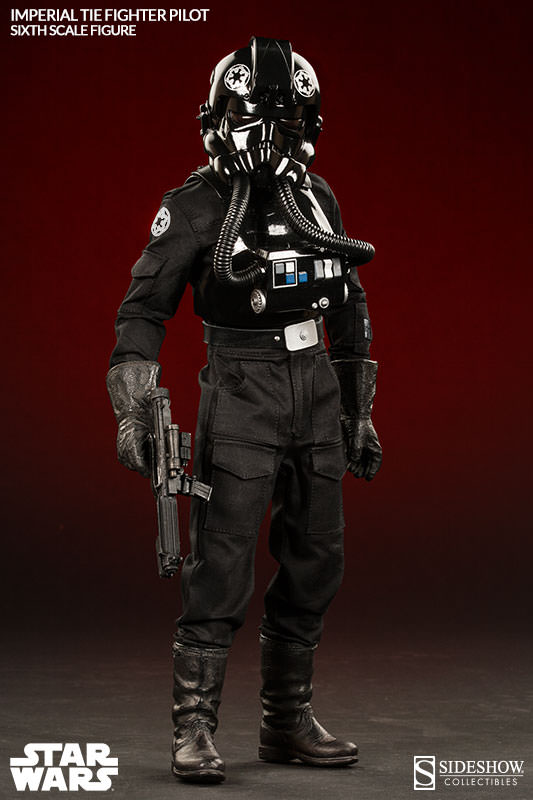 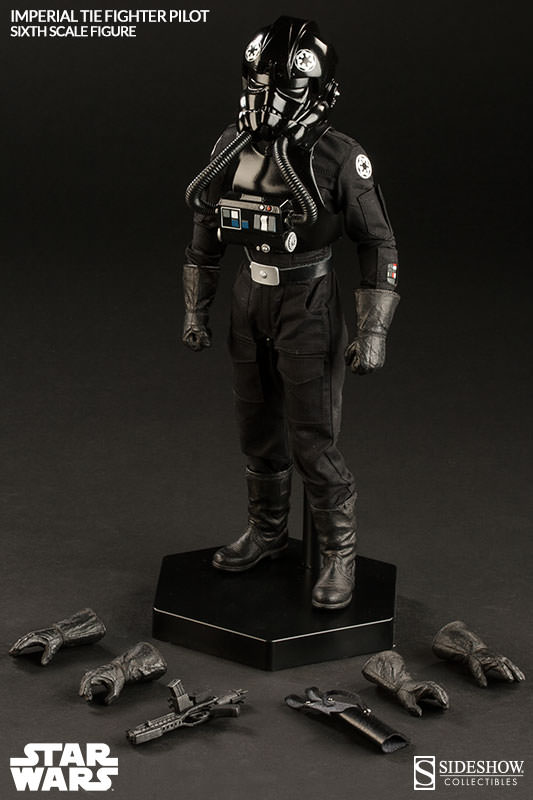 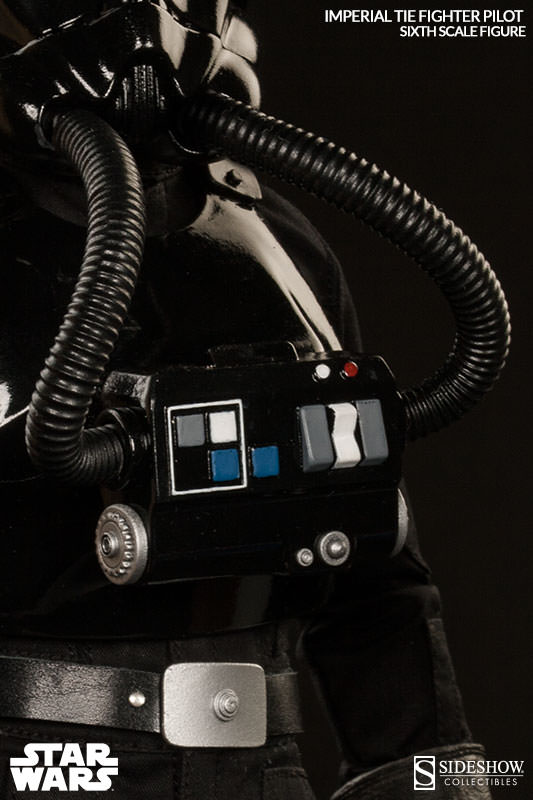 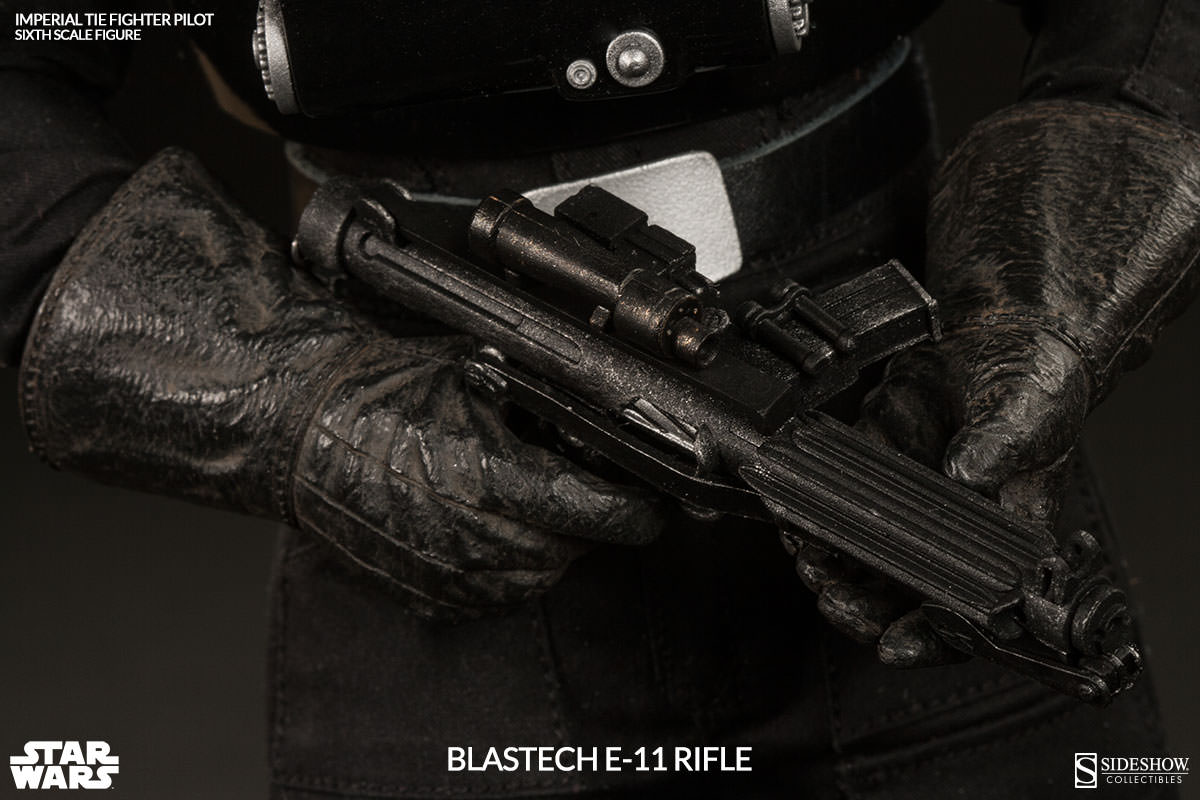 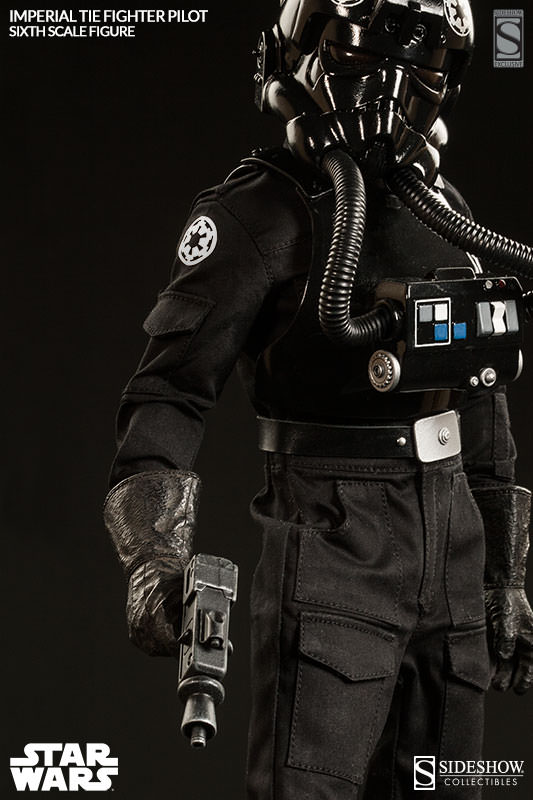 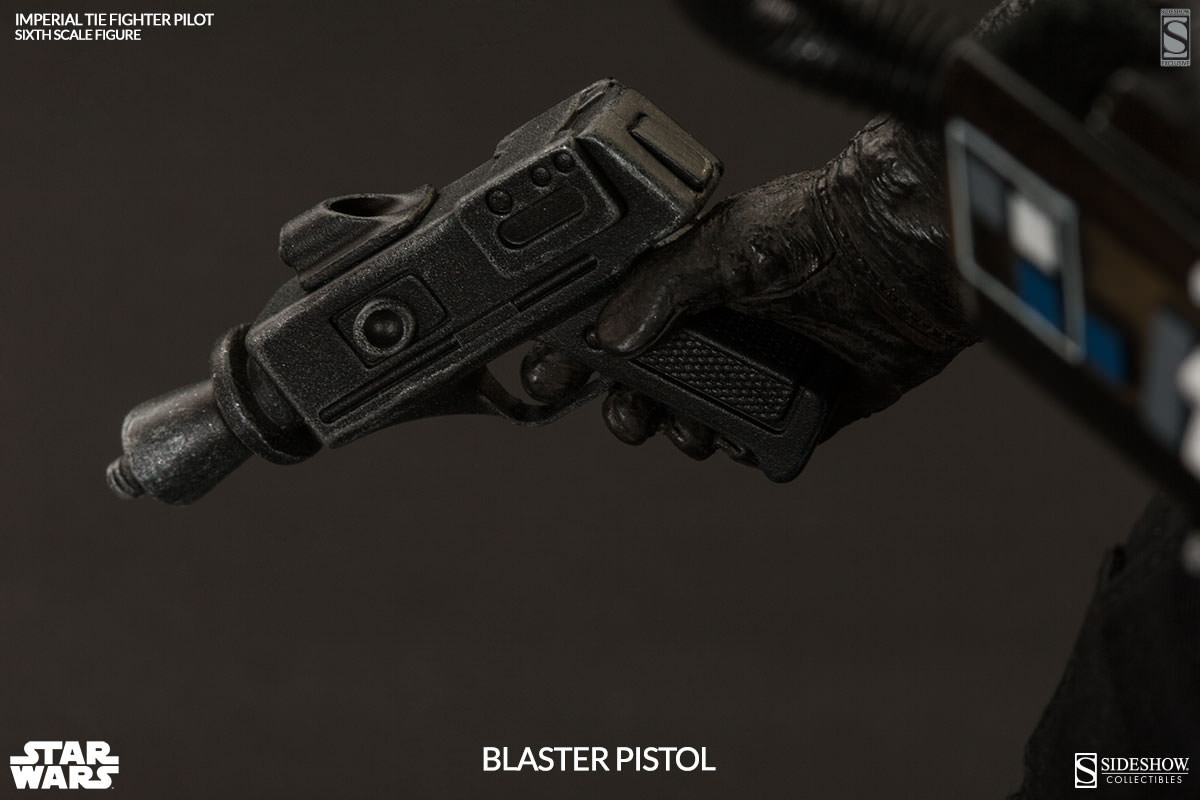 Ready to serve the Galactic Empire with honor and distinction, the Imperial TIE Fighter pilot is an exceptional addition to any Star Wars military collection.

Both the regular and Exclusive versions of the Imperial TIE Fighter Pilot Sixth Scale Figure will be priced at $199.99 with optional payment plans available.

Be sure to check out more of our Star Wars figures and collectibles as well!

Watch the new trailer for Marvel's Avengers: Age Of Ultron!