Lynda Carter is returning to the DC TV Universe for Supergirl

She battled bad guys, fought crime, and won our hearts in the 1970’s series Wonder Woman and now Variety is reporting that Lynda Carter’s joining the cast of Supergirl.

Diana Prince has been promoted to Madame President.

The actress will be playing the President in season 2 of Supergirl in a recurring role that starts in the third episode as she dips back into the DC TV universe.

Carter herself is excited to take on the role.

Between this new and the news of Teen Wolf’s Tyler Hoechlin being cast as Superman, it looks like things in National City are going to get a lot more interesting.

Showrunners Greg Berlanti and Andrew Kreisberg have been trying to get Carter on the show since season one. It’s nice to see things have fallen into place.

We already know she’ll fight for truth, justice, and the American way! 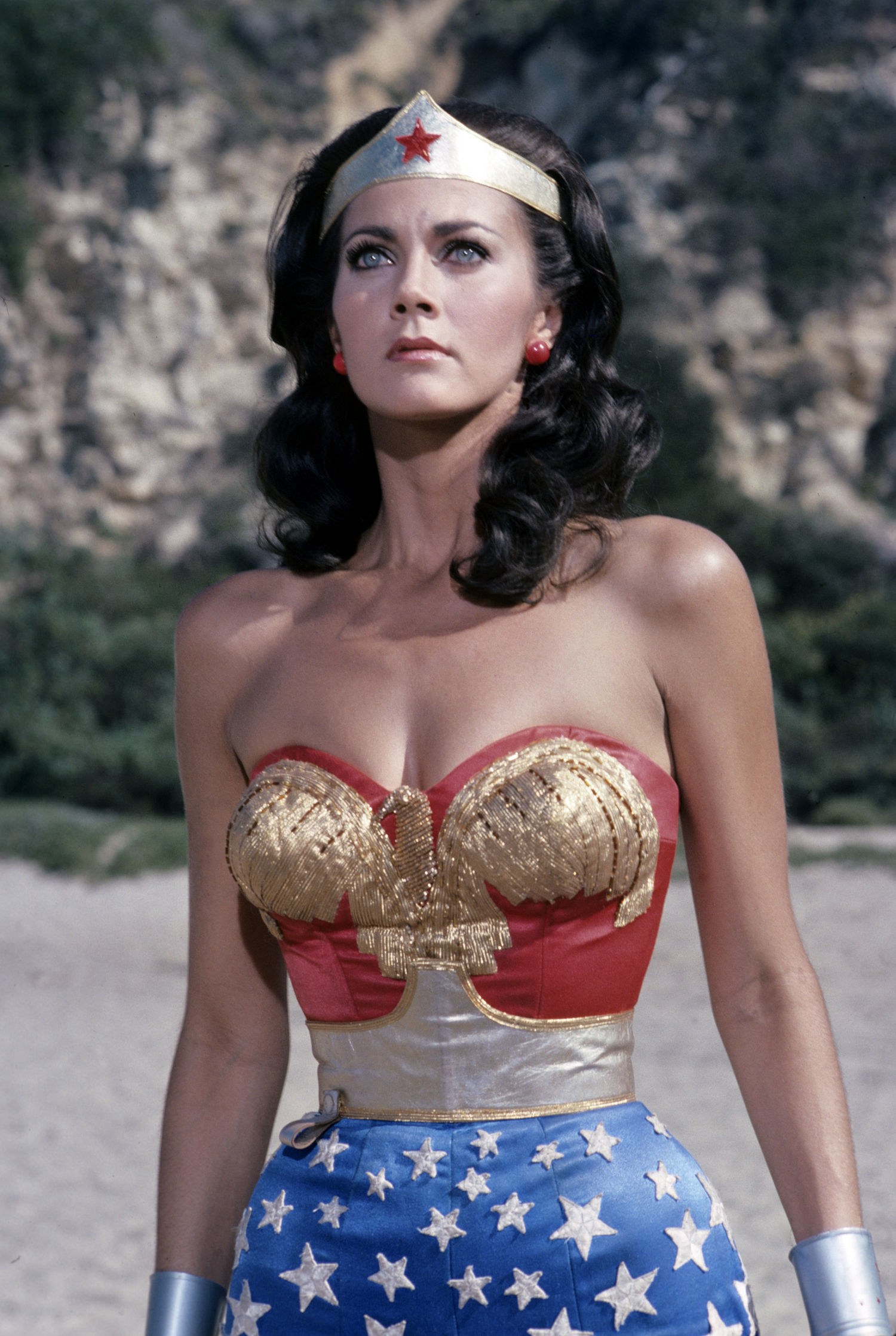 New details on Rogue One: A Star Wars Story have been revealed.