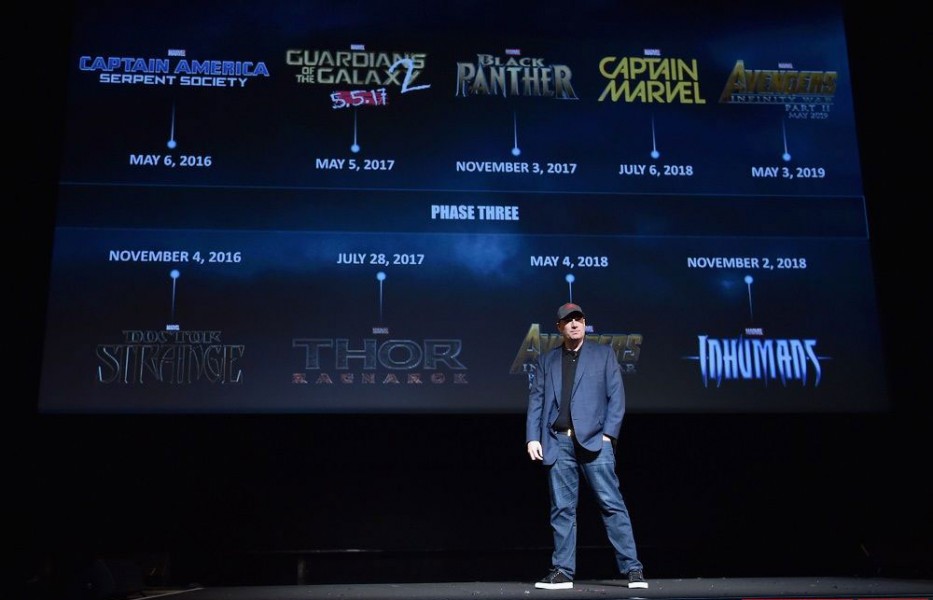 The Marvel Cinematic Universe will grow even bigger than ever before with Phase 3!

At a special event held at the El Capitan Theatre in Hollywood, Marvel Studios President Kevin Feige took to the stage to announce the full slate for Phase 3 of the Marvel Cinematic Universe, featuring a mix of fan-favorite characters along with a number of heroes set to make their big screen debut in the coming years.

And while the confirmation of upcoming sequels to the successful Captain America, Thor, Avengers and Guardians of the Galaxy franchises would have been enough to send fans into a frenzy of excitement, Feige also surprised guests with first details on upcoming films starring Black Panther, Captain Marvel, Doctor Strange and the Inhumans!

Check out the full slate, released with official logos below: 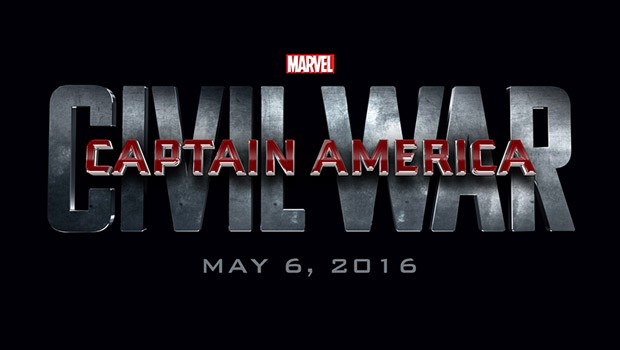 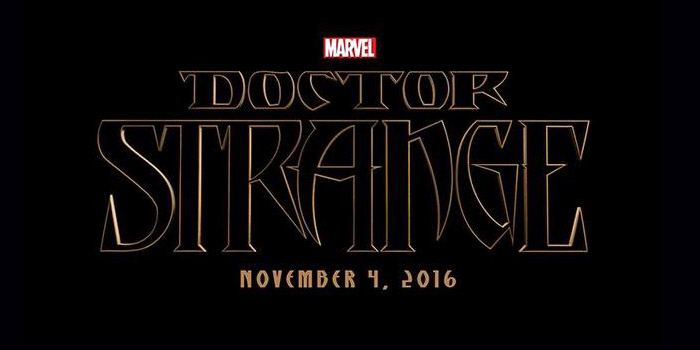 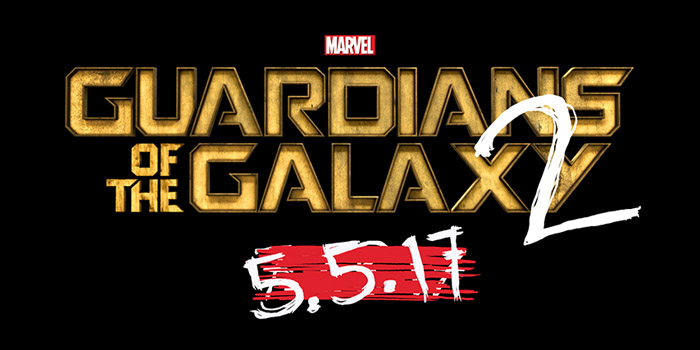 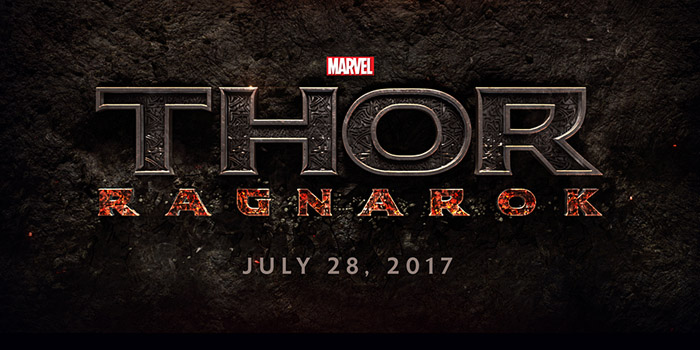 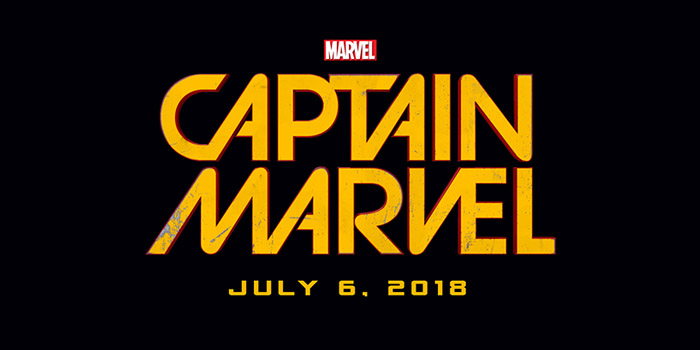 The leader of the Cenobites has arrived — Pinhead Premium Format™ Figure