Today, Marvel Studios announced that it will be releasing the highly-anticipated first trailer for Avengers: Infinity War- an ambitious amalgamation of every Avenger and ally across the cosmos in the Marvel Cinematic Universe- on November 29th, 2017.  That’s tomorrow, and it feels like an infinity away already!

Just ahead of the trailer release, Marvel has released a first look at the poster for the film.  Check out those colors! 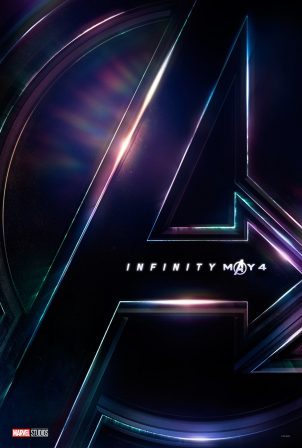 It was also revealed through this humorous livestream where Tom Holland (Spider-Man) let the confidential image slip to his video audience.

Stay tuned for the worldwide trailer release tomorrow, November 29th.  Get ready to Let Your Geek Sideshow as all your Marvel favorites team up for this epic, earth-shattering continuation of the MCU.

Spread Some Holiday Cheer This Year With the Sideshow Gives Back Campaign!