Having created a stunning illustration of a firefighter with a Cap shield on his helmet in place of his ID, native New-Yorker Joe Quesada reached out to the Sideshow team to see if we could help recreate his vision in the flesh for the charity project. We gathered our forces and were happy to oblige! 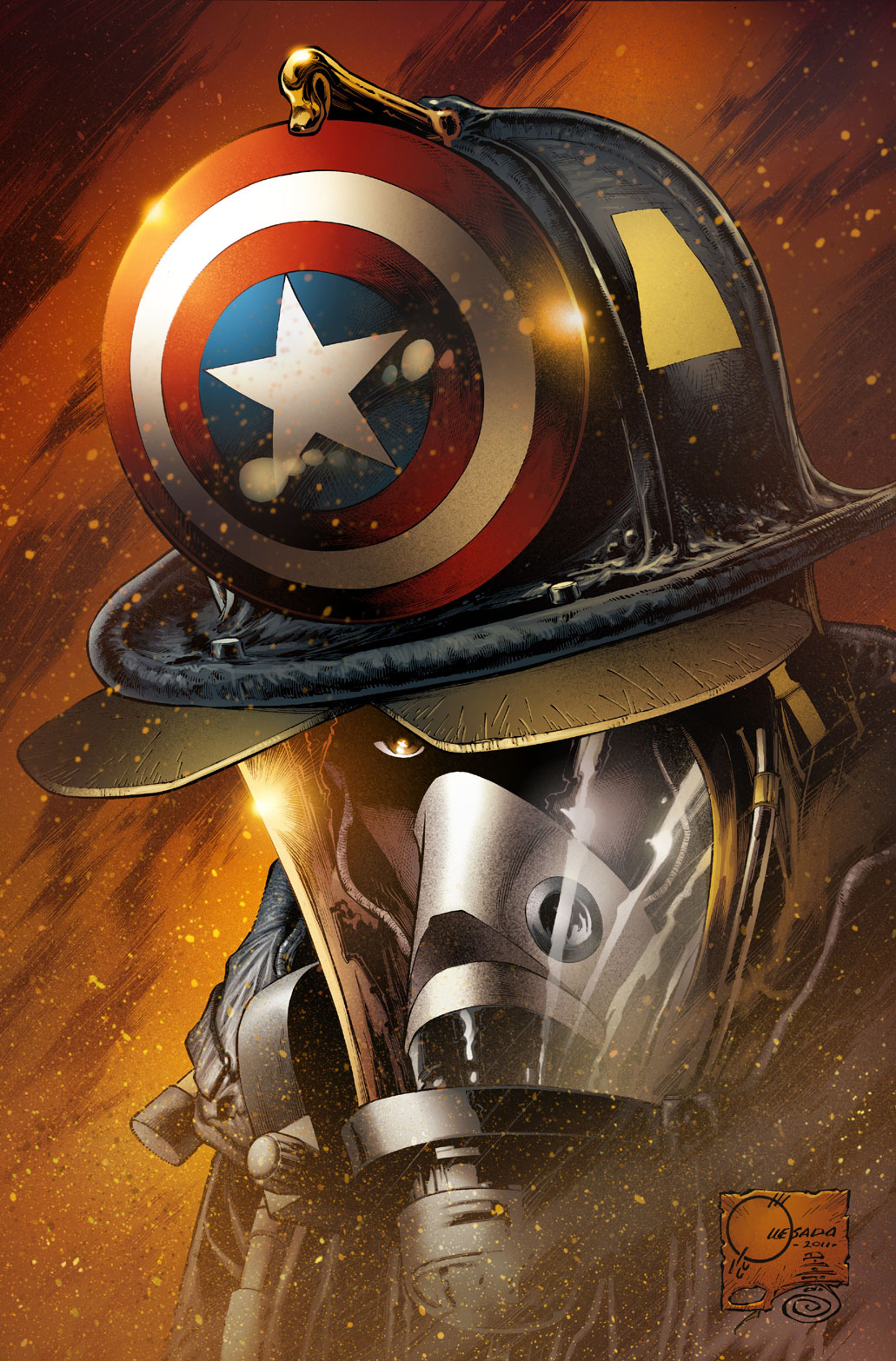 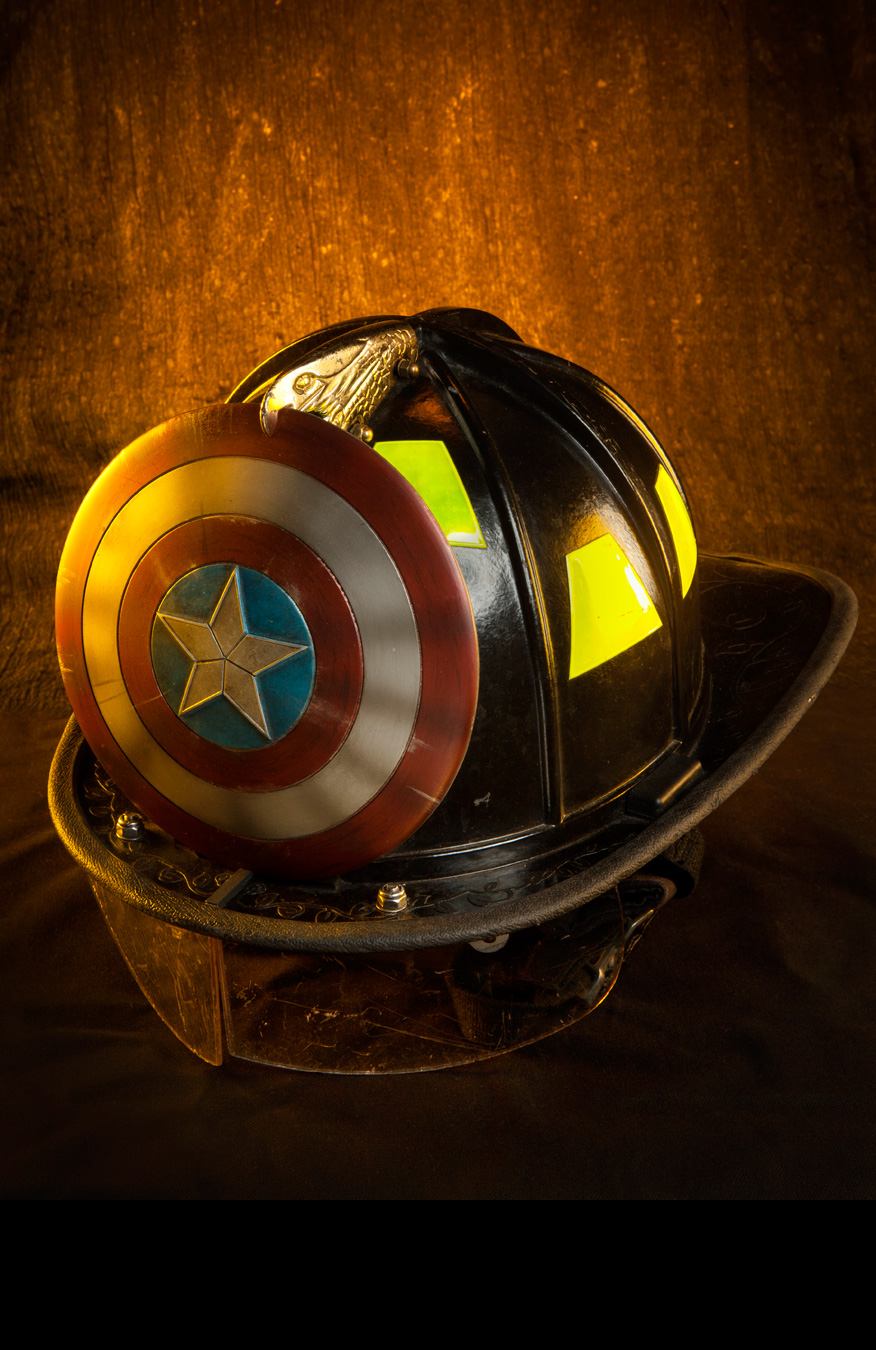 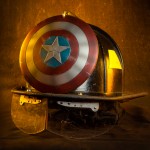 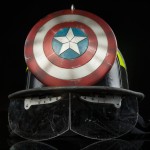 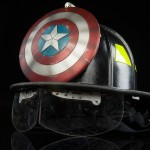 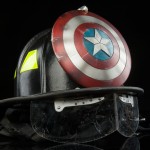 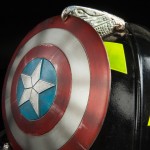 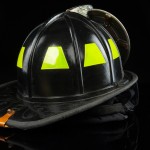 The proceeds from this auction will go to the FDNY Foundation, which funds free fire safety education for all New Yorkers, as well as free CPR training and training programs for FDNY Firefighters, Paramedics and EMTs.

New York Comic Con attendees can view the helmets this weekend in Artist Alley at the Javits Center. The majority of the helmets will go up for auction on Saturday, while ReedPOP will auction the rest off on eBay October 19-23.

Read more about this project at Marvel.com