Summer is approaching fast. The skies are brighter, the days are getting warmer, and the weather outside is perfect for going to the park or the beach… or you could go to the air-conditioned theater to watch one of the many awesome movies debuting soon! Pop culture is never out of season, and this summer is packing plenty of amazing films to keep you entertained for the next few months. Here are some of the movies we’re excited about seeing this summer!

Guardians of the Galaxy vol. 2

Ooga chaka! The Guardians of the Galaxy are back, baby! This sequel promises plenty of galactic goodness with new team members like Mantis, as well as same lovable scoundrels from the first film. Plus, we can’t wait to see Baby Groot in action. 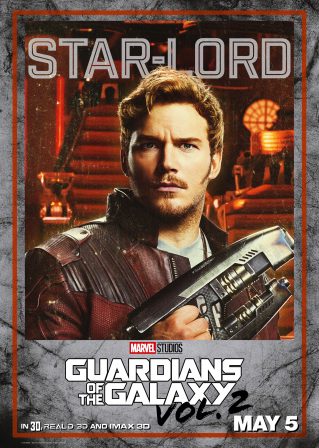 The Alien franchise keeps delivering the frights after 38 years of films and fandom. Alien: Covenant is now the second prequel film (following 2012’s Prometheus) in the franchise. What will become of the colony ship Covenant and its crew? Bring on the Xenomorphs! 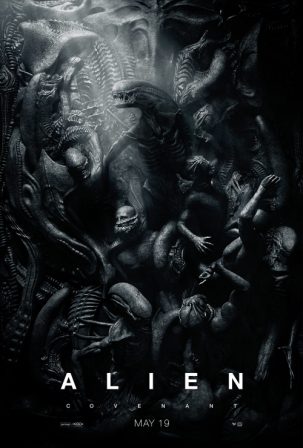 Pirates of the Caribbean: Dead Men Tell No Tales

It’s a pirate’s life for us this May! In this fifth installment of the Pirates of the Caribbean series, ol’ Captain Jack Sparrow finds himself hunted by an old rival and a ghostly crew. This film promises plenty of swashbuckling action. No guarantees on the rum, though. 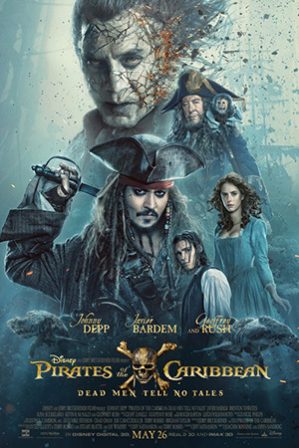 Suffering Sappho! In June, we get to see Wonder Woman on the silver screen, star of her own film. The movie is the next installment in the DC Extended Universe, and follows Amazon princess Diana as she leaves Themyscira and becomes a hero, before the events of Batman v Superman. 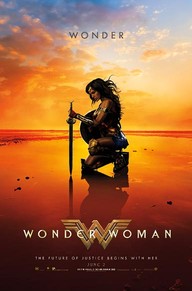 This isn’t your mommy’s mummy. After being buried alive over 2,000 years ago, an angry Princess Ahmanet will unleash unspeakable horrors on all of humanity. This new Mummy film will reboot the original franchise and be the first installment of a Universal Monsters shared universe. 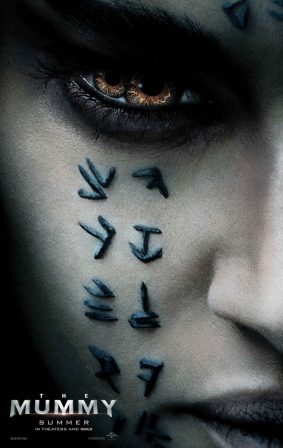 Spider-Man swings into the web of the Marvel Cinematic Universe in this brand new film following the events of Civil War.  See Peter Parker learn how to balance being a student and a superhero, with the help of his mentor Tony Stark. Who is ready for some more awesome thwips and quips? We are! 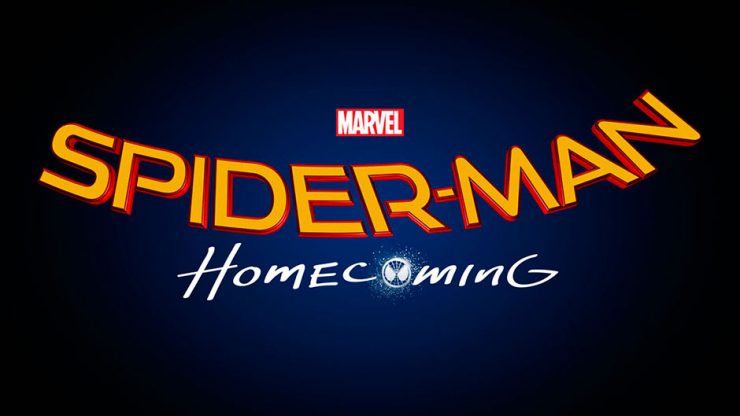 Charlize Theron stars in this action film based on the graphic novel The Coldest City by Antony Johnston. Set in the late 80’s, this thriller focuses on a top-level spy who is tasked with taking out a dangerous rival espionage ring to protect the West’s intelligence agency. Imperator Furiosa in a spy thriller? Yes, please! 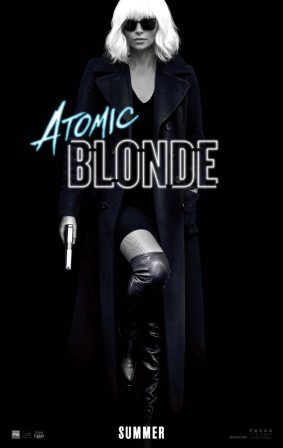 The man in black fled across the desert, and the gunslinger followed- straight to the theater! Adapted from Stephen King’s beloved novel series, this film offers a new take on the mysterious quest to reach the Dark Tower. It stars Idris Elba and Matthew McConaughey locked in a battle across the Mid-World frontier. 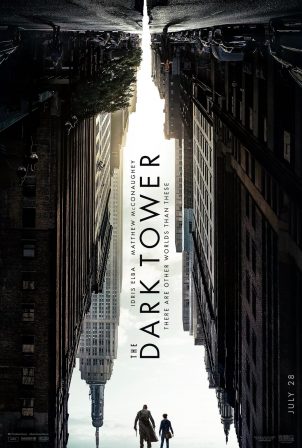 These are just a few of the awesome flicks coming out soon that we can’t wait to see on the big screen!  This summer’s movie slate is sure to keep our calendars packed until we get the next wave of geeky films in the fall, like Justice League and Thor: Ragnarok. Grab your popcorn and a soda, and get comfortable. It’s going to be a cinematic summer.

Which movies are you looking most forward to seeing this summer?  Let us know!

David Hasselhoff Raps about Guardians of the Galaxy