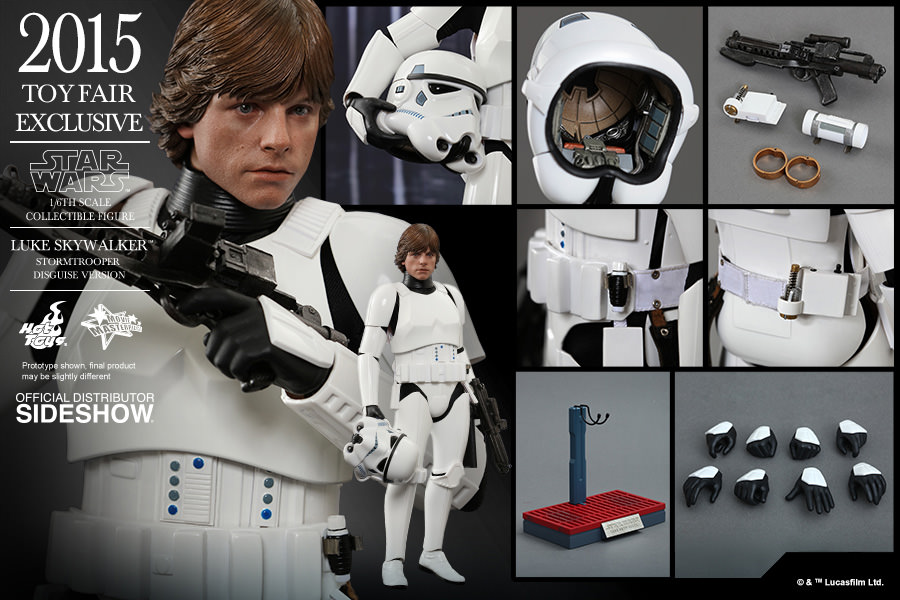 “Aren’t you a little short for a Stormtrooper?”

On a chance purchase of the two droids, C-3PO and R2-D2, Luke Skywalker discovers a desperate message from Princess Leia which will change his life forever! After encountering Ben Kenobi, Han Solo and Chewbacca, they set off on a journey to aboard the Death Star to rescue Princess Leia.

In one of the classic scenes in Star Wars: A New Hope, Luke Skywalker has disguised himself as a Stormtrooper to infiltrate the detention center where the Princess is held captive. Today, Hot Toys is pleased to announce the Luke Skywalker (Stormtrooper Disguise Version) Sixth Scale Figure as one of their 2015 Toy Fair Exclusive items! 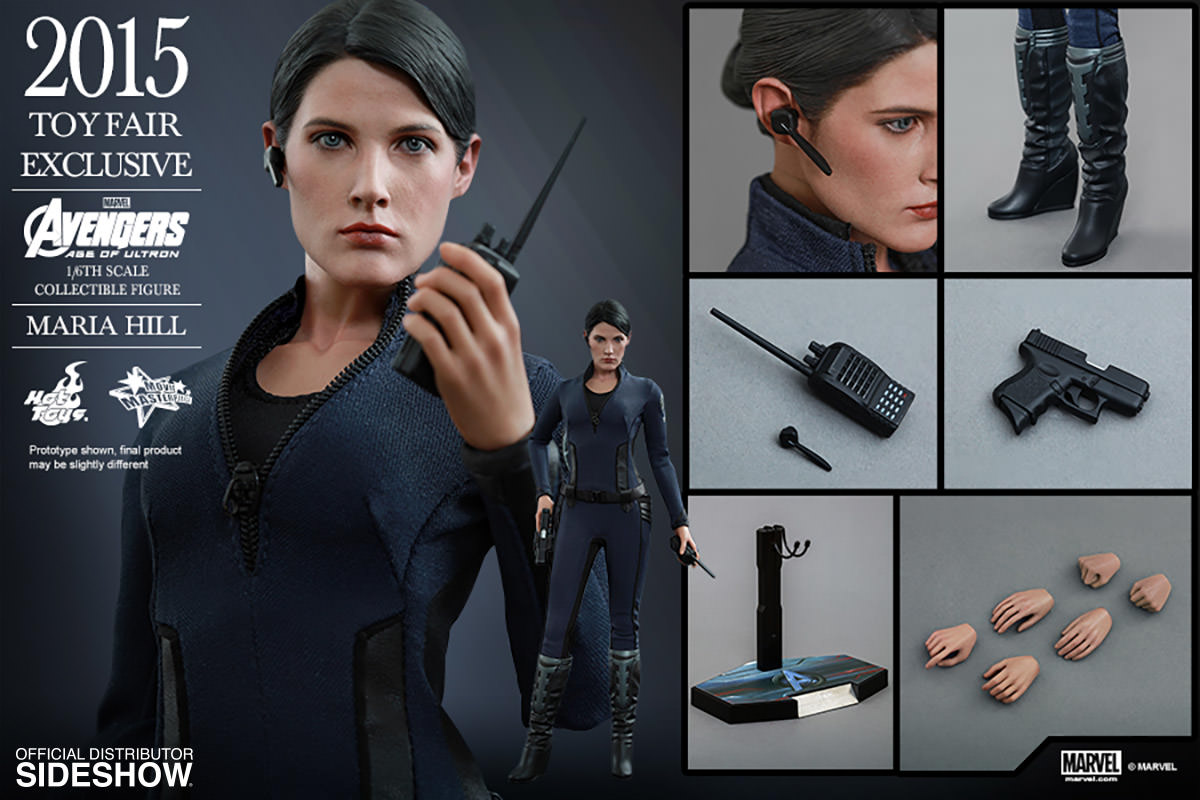 A fan favorite character from the Marvel Cinematic Universe, Maria Hill has assisted Nick Fury and the Avengers on several occasions when faced with dangerous situations and their adversaries.

Fans have been longing for a sixth scale interpretations of this tough and clear-headed female agent, and now as one of their 2015 Toy Fair Exclusive items, Hot Toys is thrilled to introduce the new Maria Hill Sixth Scale Figure from Avengers: Age of Ultron!

The splitting image of Cobie Smulders as Maria Hill in the film, this figure features a sculpted portrait, screen-accurate costume, weapon and accessories, and an Avengers: Age of Ultron themed figure stand. 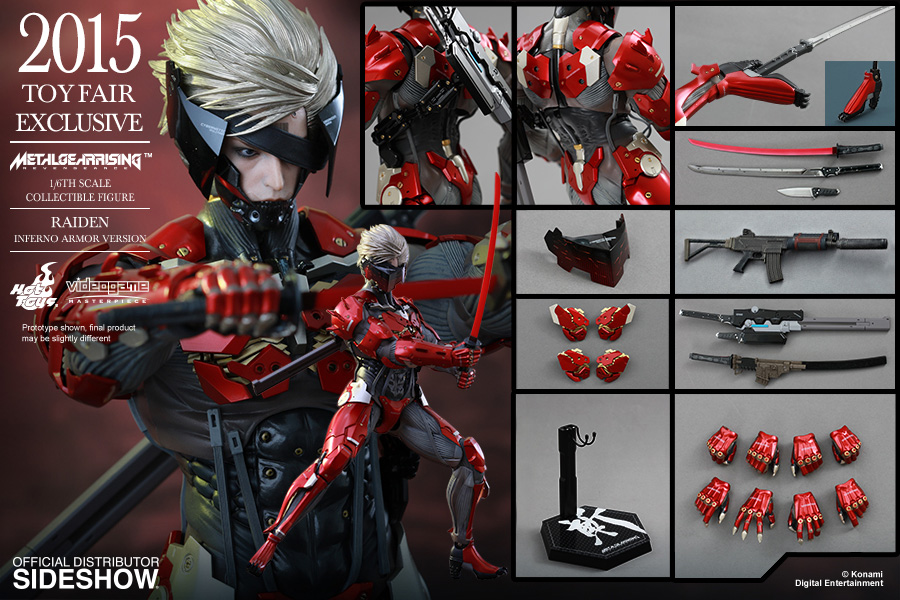 “I said my sword was a tool of justice. Not used in anger. Not used for vengeance. But now… Now I’m not so sure. And besides, this isn’t my sword.” – Raiden

Video game fans are no stranger to Raiden from the internationally acclaimed Metal Gear, and the cyborg Raiden has become one of the most popular characters of the game series! In Metal Gear Rising: Revengeance, there are a number of different costume designs for Raiden and today Hot Toys is pleased to present the 1/6th scale Raiden (Inferno Armor Version) Collectible Figure as one of the 2015 Toy Fair Exclusive items!

Fans of Raiden and Metal Gear series shouldn’t miss the chance to add this exclusive figure to the collection!
[store-items skus=”902481″]