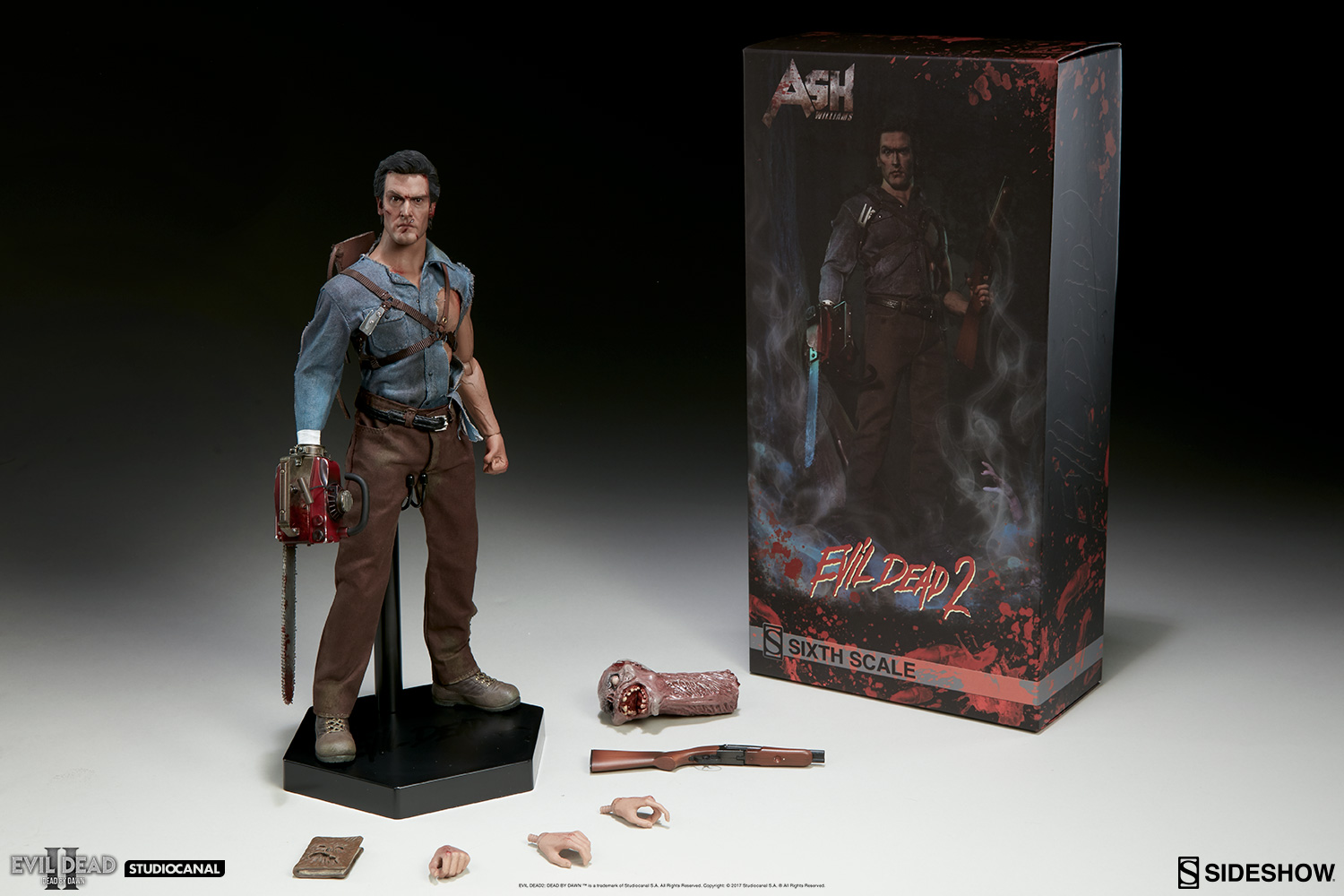 “…let’s head on down into that cellar and carve ourselves a witch!”

Taking inspiration from Bruce Campbell’s riotous performance as Ash Williams in Sam Raimi’s Evil Dead II, we have created our own Sixth Scale version of the world’s most unlikely hero!

Painstakingly recreating every detail of the hapless hero in a loving homage to one of the most outrageous and entertaining cult horror movies of all time!

The Necronomicon has awakened a sleeping evil and brought the dead to life! As they relentlessly assail Ash with nightmarish visions, demonic possessions and cackling corpses, the evil spirits are determined to take his sanity (and his soul) before sunrise! 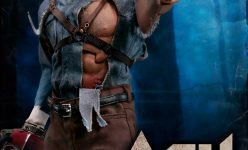 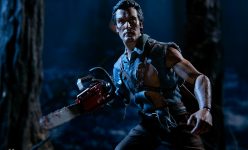 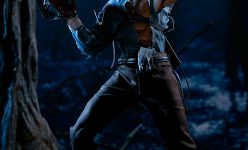 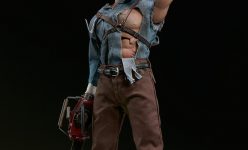 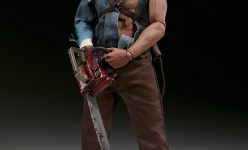 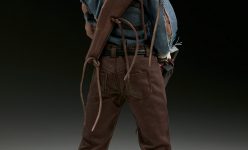 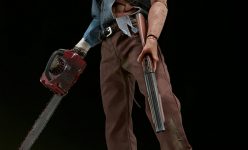 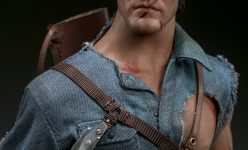 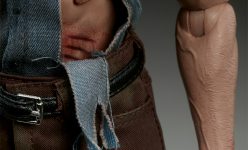 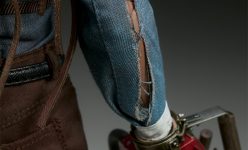 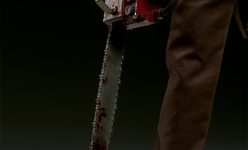 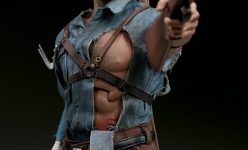 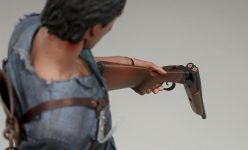 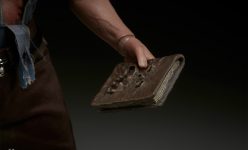 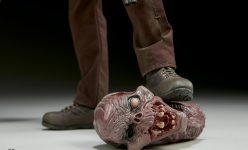 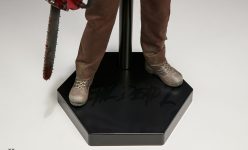 Everyone has a breaking point. The evil spirits have tortured and tormented him, taken his beloved Linda, chased him through the woods and made his romantic trip to the cabin a literal living hell, but possessing a man’s hand…well, that was just the final straw!

Sideshow’s Sixth Scale figure captures the exact moment that Ash Williams turns from zero to hero. Smoke belching from the chainsaw attached to the bleeding stump of his wrist, sawed-off shotgun slung over his shoulder, and a look in his eyes that says “You’re goin’ down!”

The perfect piece of movie memorabilia for any Deadite, Sideshow’s Ash Williams figure features a new portrait of Bruce Campbell as he appeared in this 1980’s monsterpiece, complete with an expertly tailored and weathered reproduction of his battle-damaged wardrobe, miniature shotgun and harness, and of course his iconic chainsaw!

Four interchangeable hands allow for maximum pose-ability for display, and thanks to gruesome props like the Necronomicon Ex Mortis and the severed head of the basement dwelling Henrietta you’ll be able to recreate every groovy scene from this blood-drenched classic! 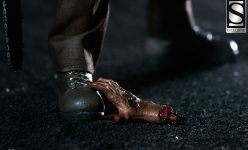 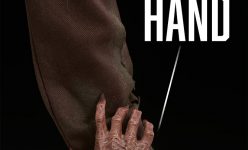