The Avengers have one final foe bigger than Thanos at the box office- Avatar’s mind-blowing global gross.

Marvel Studios head honcho Kevin Feige has announced that Avengers: Endgame is going back to theaters with an extended re-release featuring an unspecified amount of new footage. Coming within $50 million of Avatar’s domestic box office record, Avengers: Endgame is summoning all of its strength for another run, where fans will be treated to extra content for their troubles. 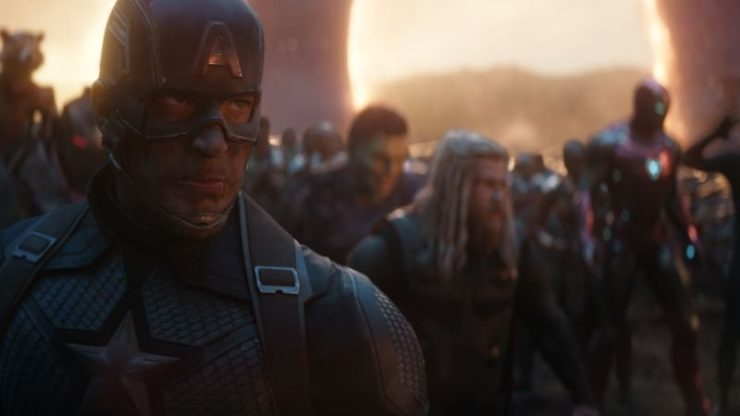 While Feige declined to give specifics, it was revealed during the Spider-Man: Far From Home press junket that in addition to the three-hour feature film, this new release will feature a new deleted scene, a special tribute, and ‘a few surprises’ tacked on after the film’s credits that were not in the original theatrical release.

While the film’s storyline itself will most likely remain unchanged (and really, what more could be added to the behemoth blockbuster’s run time?) it seems that Marvel Cinematic Universe die-hards will certainly be rewarded for their dedication to the Avengers’ biggest outing. 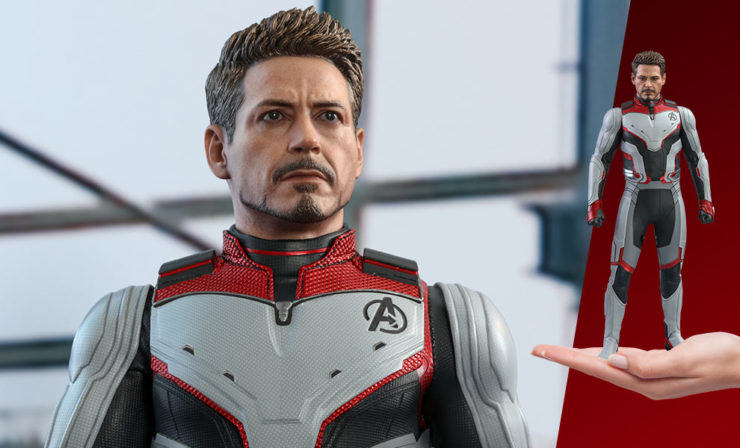 This Avengers: Endgame re-release is set for “this weekend” according to Feige, although the date was not clarified. It most likely would not be set up to compete with Toy Story 4’s opening weekend, but destiny may arrive in time for the upcoming July 4th holiday weekend.

Will you assemble with the Avengers to help them topple that final box office hurdle?  Let Your Geek Sideshow and tell us your moviegoing plans in the comments! 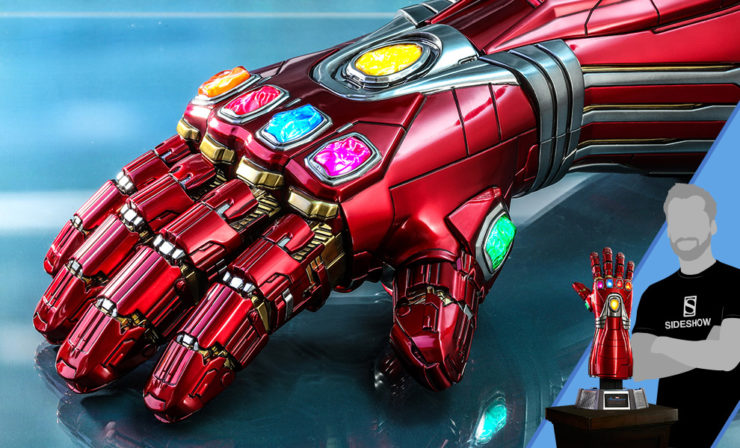 If you’re looking to recreate all your favorite moments from the Marvel Cinematic Universe, be sure to grab in-stock Avengers figures like the Hot Toys Thanos Sixth Scale Figure and the Black Panther Sixth Scale Figure.

Bring perfect balance to your universe of Marvel collectibles, and browse the link below. 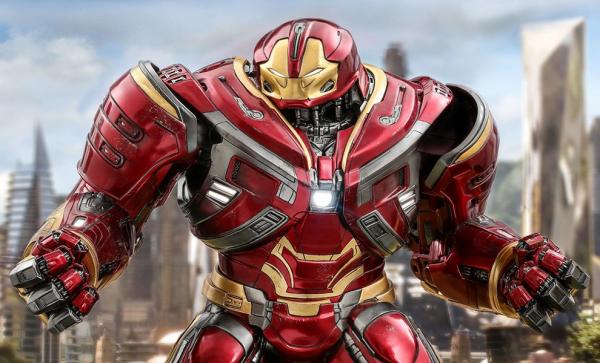 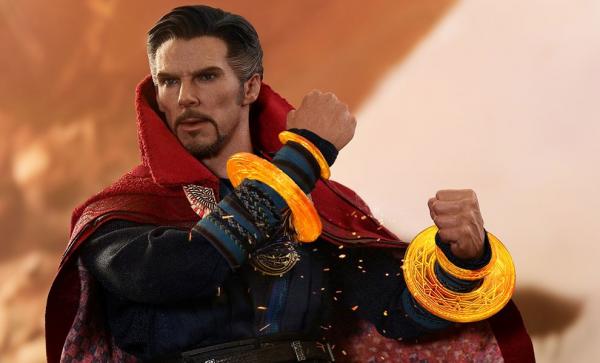