We made it! The first week of Online Comic-Con is drawing to a close, and we’ve already seen some amazing things.

How about the Stormtrooper Gold Chrome Version Giveaway.  We are giving away what is likely going to be one of the hottest exclusives at SDCC.  To you all.  FOR FREE!  If you haven’t seen this shiny piece of amazingness then you should go check it out here. 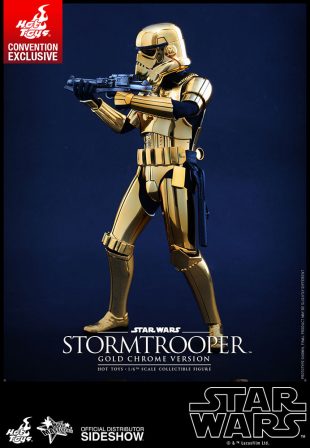 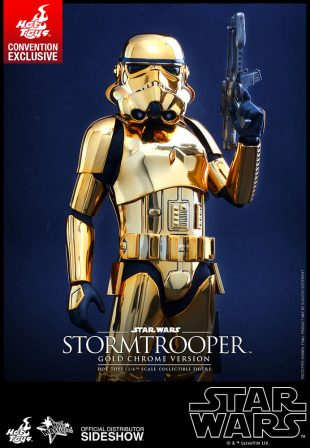 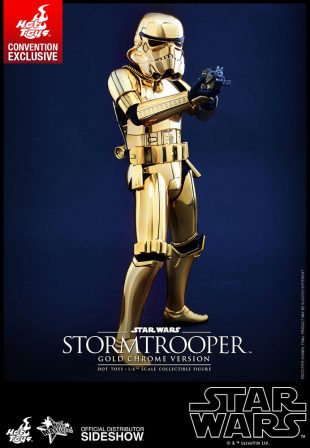 Want to see it almost live? Then be sure to catch the upload of Wednesday’s live stream where we unboxed it and were almost blinded by the light.

Sticking within the wonderful world of Star Wars, we dropped the next Mercenary in our line up. Bossk is available for pre-order now and can only be found at here.  To sweeten the deal on one of our favorite lizards (there are many), you’ll get free shipping and up to $21 back in rewards for a limited time. 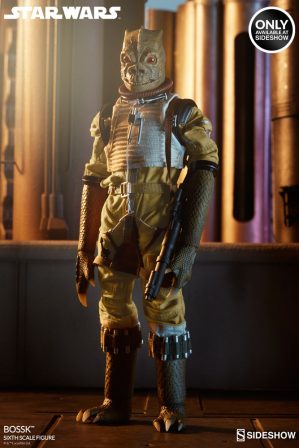 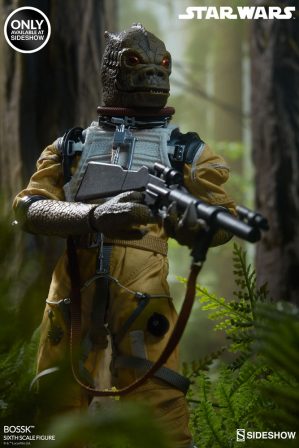 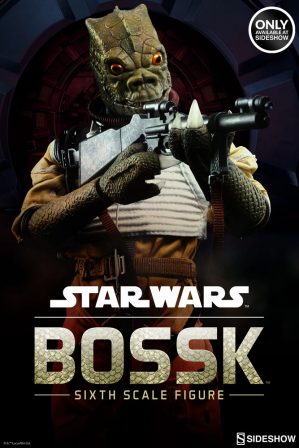 Are you the night?  The knight?  Or the nightmare?  Options abound!  We recently rolled out the Knightmare Batman Sixth Scale Figure by Hot Toys and our own Batman Premium Format™ Figure.  Straight out of Dawn of Justice, the Batman Premium Format™ Figure is an impressive 20” tall polystone statue that weighs in at 15 pounds.  If you’ve got any Kryptonians to do epic battle with, this is the guy you want in your collection. 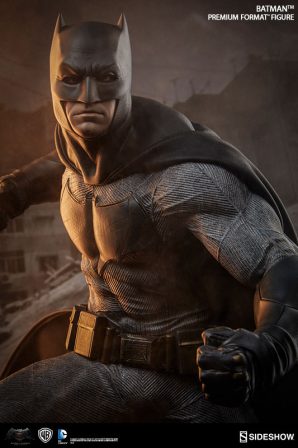 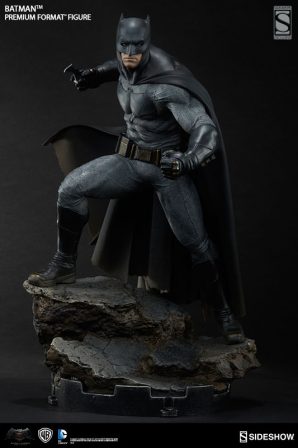 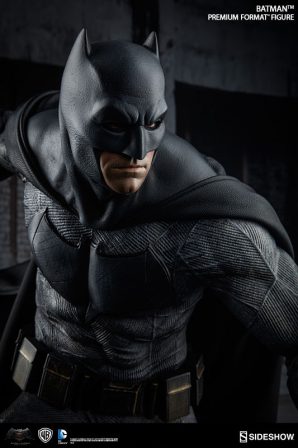 Of course, if you’ve got other demons to battle, then maybe you want the one who knocks. The Walter White life-size bust is an incredibly realistic and detailed piece from Supacraft. This likeness of Bryan Cranston is so well done that we’re not entirely comfortable turning out back on it. Check it out here. 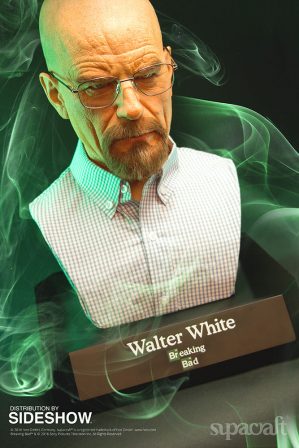 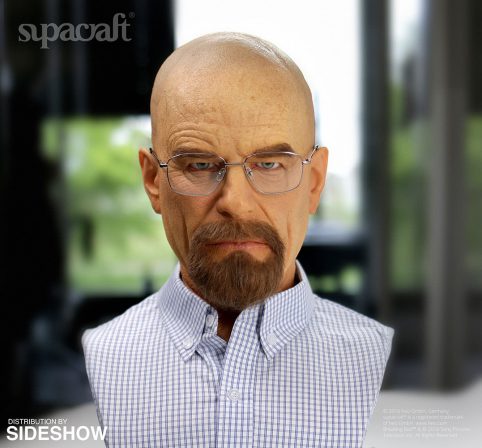 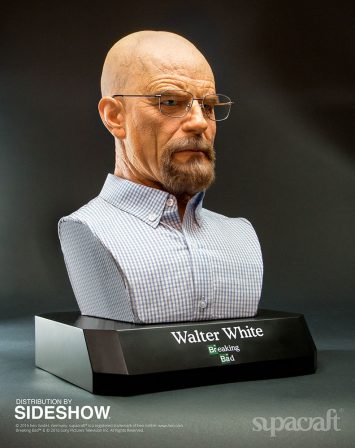 Which is good, because there’s no time for rest anyway! Online Comic-Con keeps on charging forward with new previews and pre-orders being unveiled everyday at 9am PST..and of course whenever we want to throw a curve your way.  You’ll just have to keep checking in!

We’ll also be at San Diego Comic-Con at booth #1929 and are looking forward to seeing everyone there!