Star Wars: The 8 Best Anakin Skywalker Quotes From the Prequels 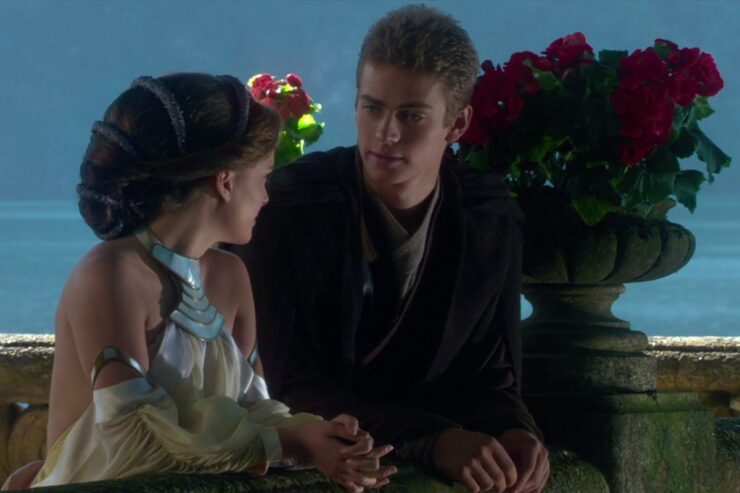 From his meaningful last words to the iconic memes, let’s look at Anakin Skywalker’s 8 best quotes from the Star Wars prequel trilogy. 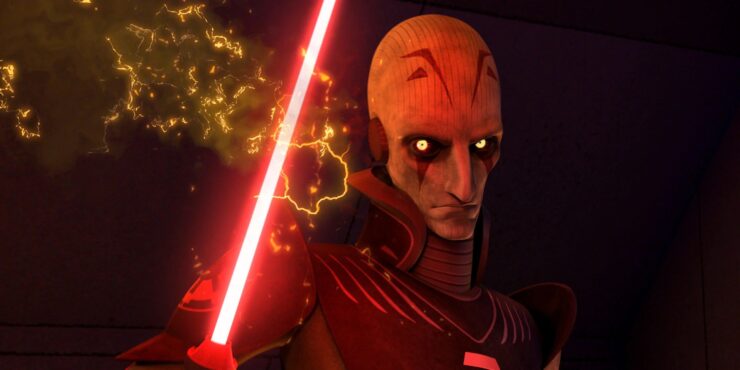 Let’s break down the Inquisitors’ history, as well as the origins and motivations of the most important Inquisitors in Star Wars.

Hello there, Star Wars™ fans! Join us as we break down 10 of Obi-Wan Kenobi’s™ best quotes from The Phantom Menace™ to Return of the Jedi™. 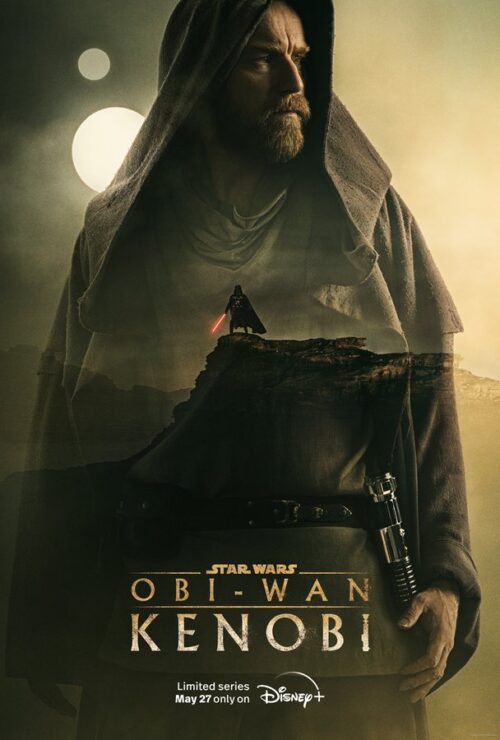 Hello there! Star Wars released the official trailer for the Obi-Wan Kenobi Disney+ series, and we have the breakdown and analysis right here.

Hello there! Get a breakdown and analysis of the new Star Wars: Obi-Wan Kenobi teaser trailer, including cameos and Easter eggs. 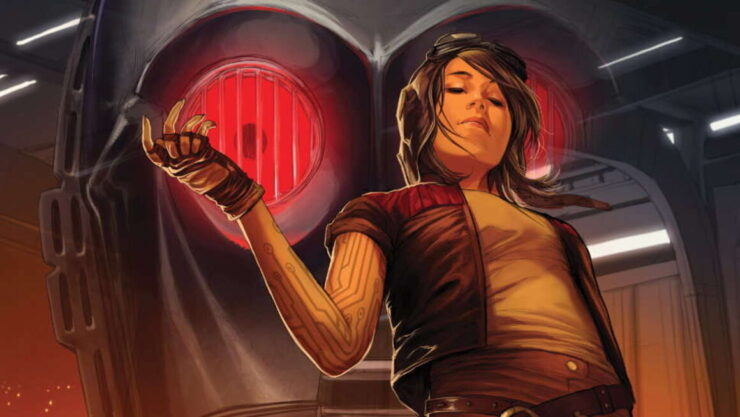 Let’s look at the most important characters from Marvel’s Star Wars comics and break down how they’re connected to current and future Star Wars projects.