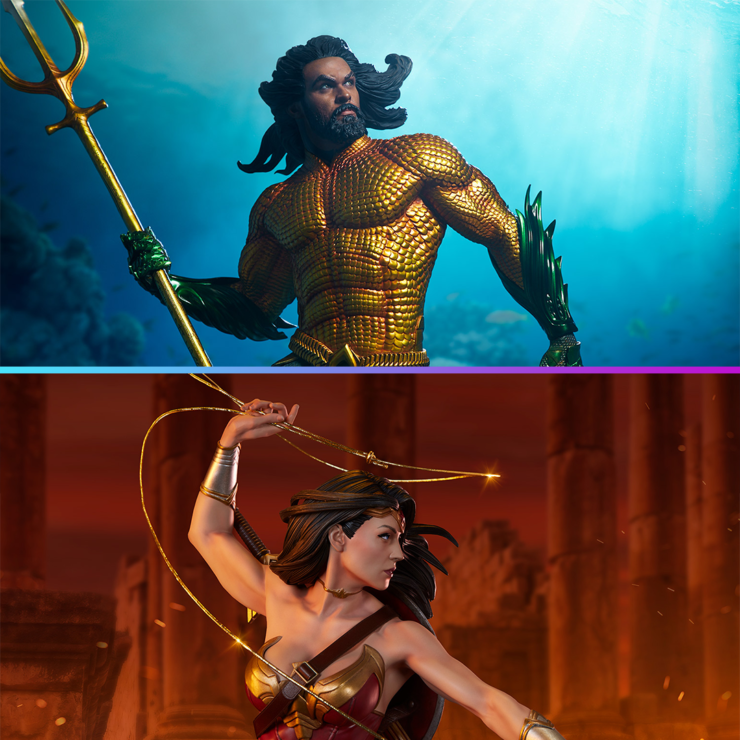 Two of the greatest members of the Justice League each come from isolated kingdoms, separate from the chaotic tumultuous world of mankind. They are gods among mortals- who would win in a fight between Aquaman and Wonder Woman? 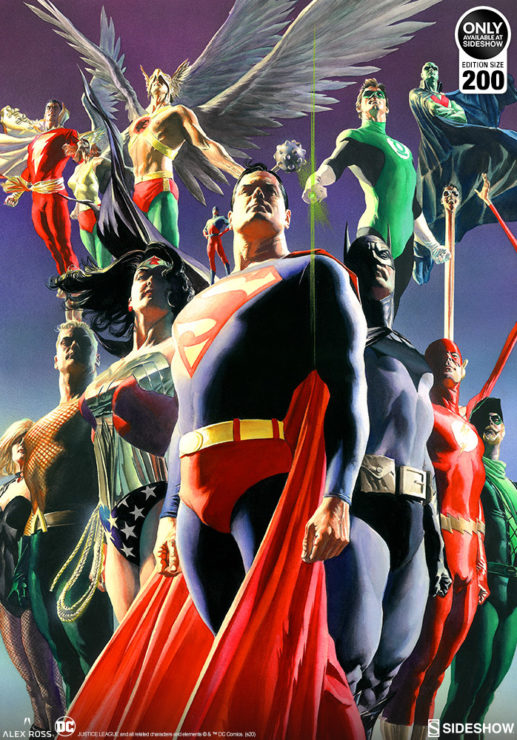 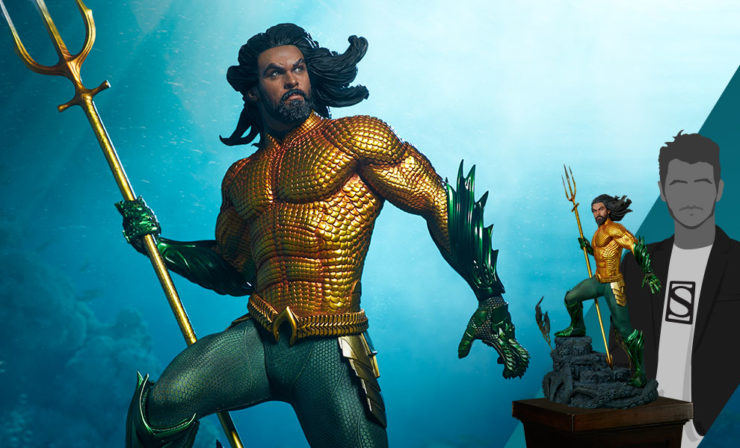 Acclaimed horror director James Wan recently shared a photo on his Instagram celebrating the Aquaman Premium Format™ Figure joining his collection. Which other DC Comics characters does he have on his shelf? Find out now! 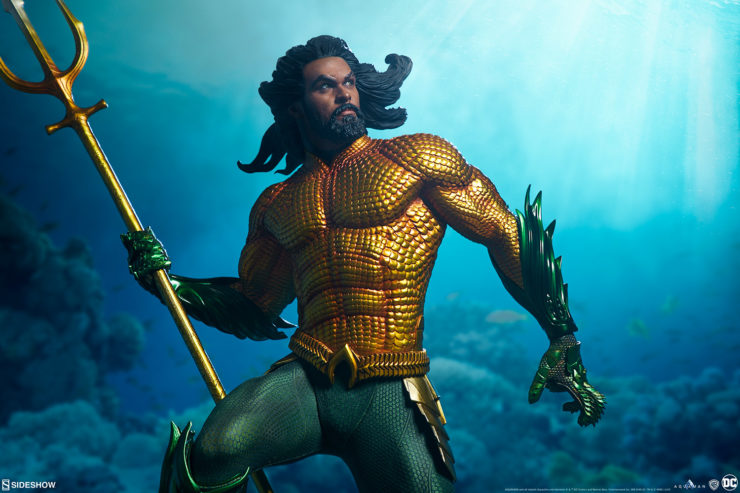 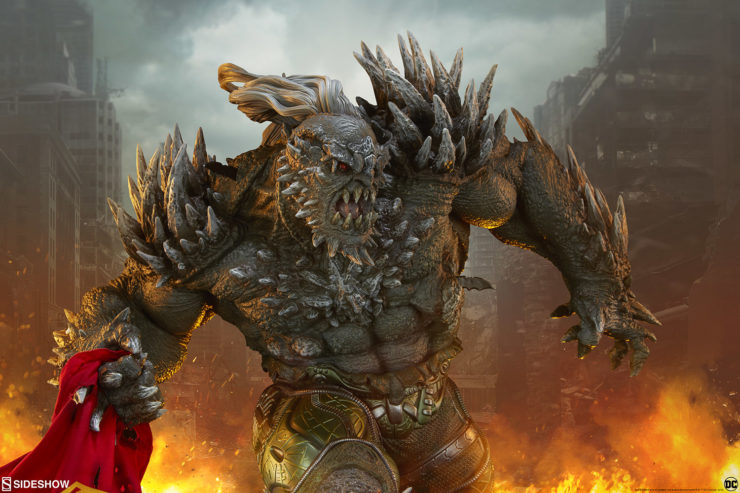 Has the Justice League finally met their match? Sideshow presents the official production gallery images of the Doomsday Maquette, bringing certain doom to the heroes of the DC universe. Add this Kryptonian killer to your collection today! 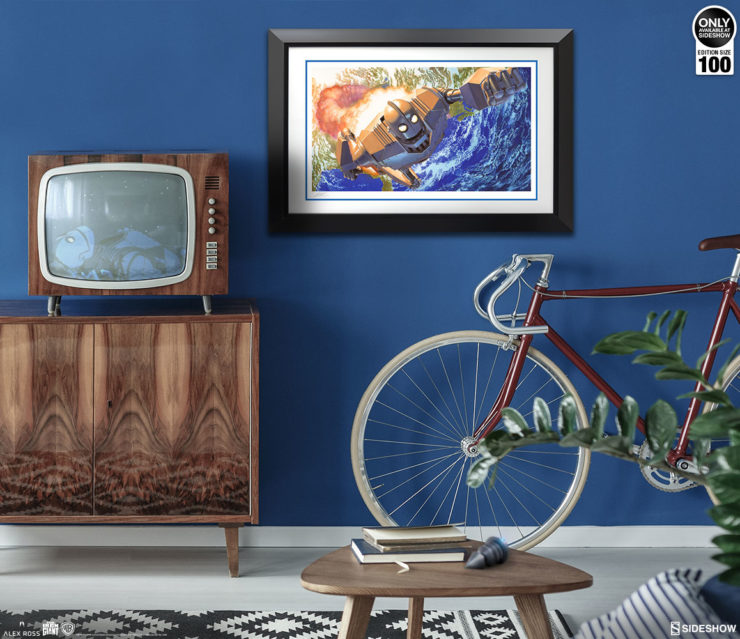 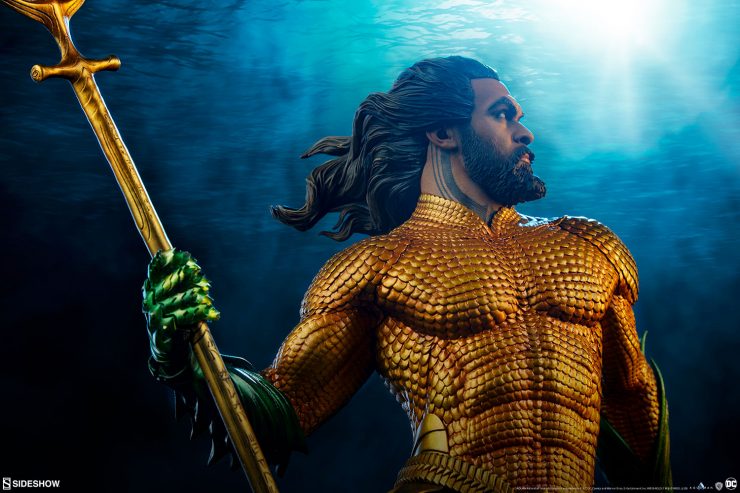 Since its late December debut, Aquaman has made cinematic waves as the latest film outing from DC and Warner Bros. Check out Sideshow’s inside look at this epic Atlantean adventure from James Wan! 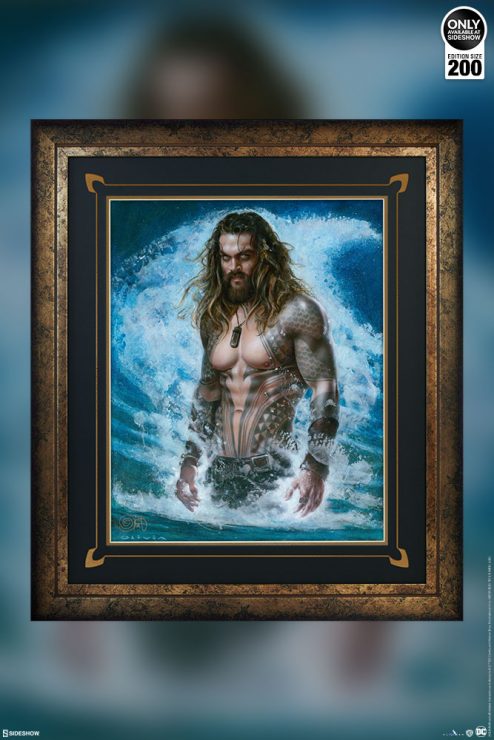 Bring Aquaman aboard your collection with this new fine art print by acclaimed pin-up artist Olivia De Berardinis. Inspired by Jason Momoa’s rugged and handsome appearance as the Atlantean hero Aquaman in the new movie! 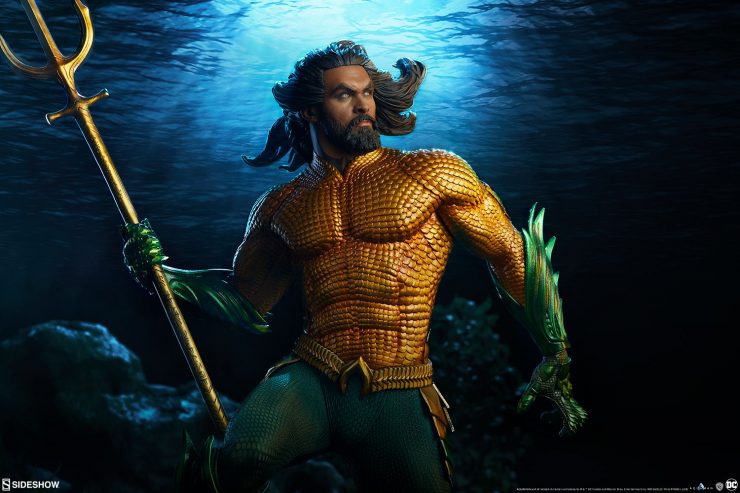 Sideshow is proud to present the Aquaman Premium Format™ Figure based on the likeness of Jason Momoa, inspired by James Wan’s epic cinematic vision for Aquaman. Pre-orders begin on Thursday, December 6th. 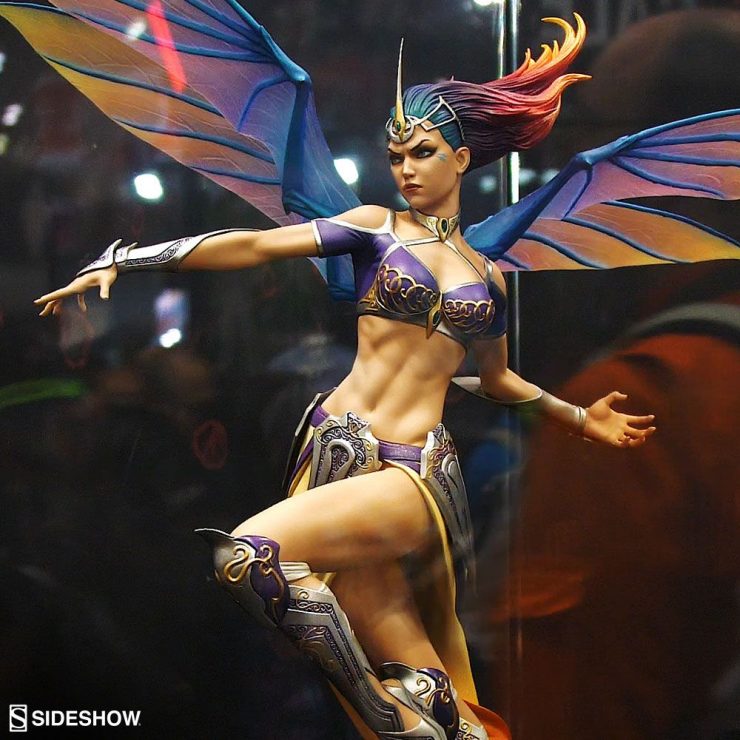