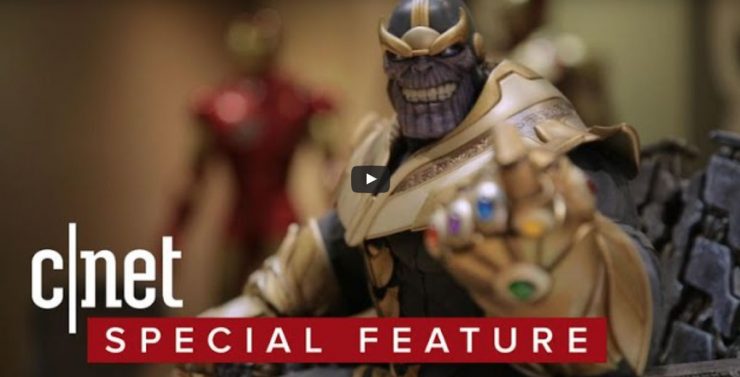 Our friends at CNET stopped by Sideshow HQ to talk about creating the Thanos Maquette based off the Marvel Comics baddie. If you have ever been interested on what goes on behind the scenes, here’s a glimpse into what goes into making a collectible. 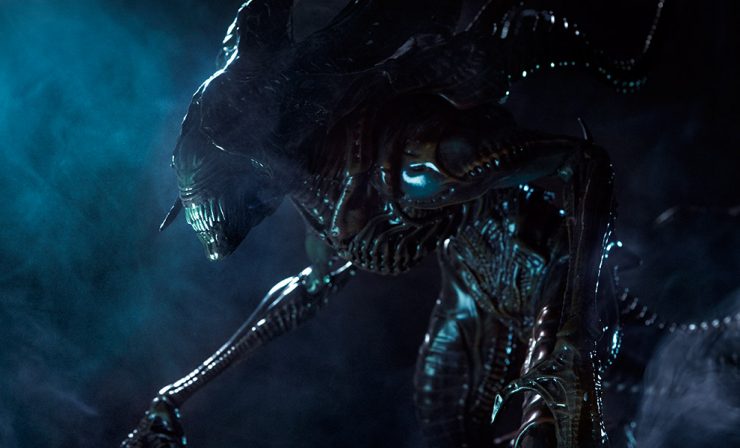 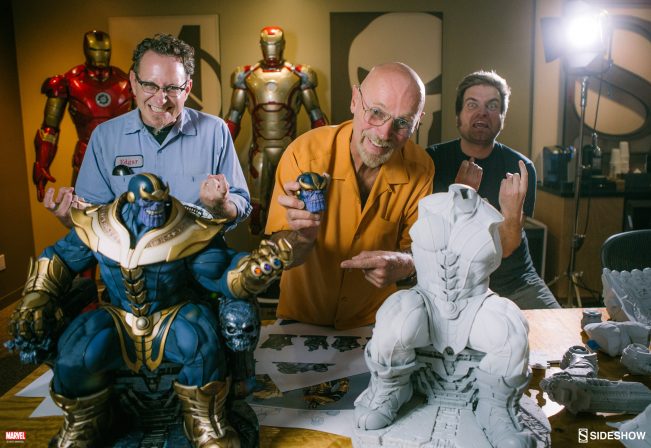 Recently, following the red carpet premiere of “ Marvel’s Guardians of the Galaxy” in Los Angeles, Sideshow’s creative team were able to share their vision of The Mad Titan with comic-book legend and Thanos creator Jim Starlin! 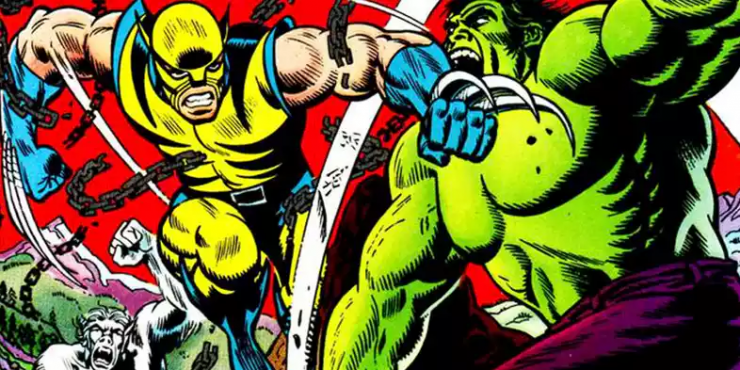 “I hold the galaxy in my palm — ready to crush it like an eggshell!” Sideshow is proud to unveil one of our boldest and most ambitious Maquettes to date, depicting the Mad Titan himself in all of his cosmic glory. Behold! Thanos… Possessing a truly formidable intellect, this master tactician and battle strategist commands […]

Check out the new Thanos on Throne Maquette with an inside look below! And don’t forget to join us for the full reveal on a special edition of Sideshow Live – Wednesday at 11am PT [RSVP Now!] 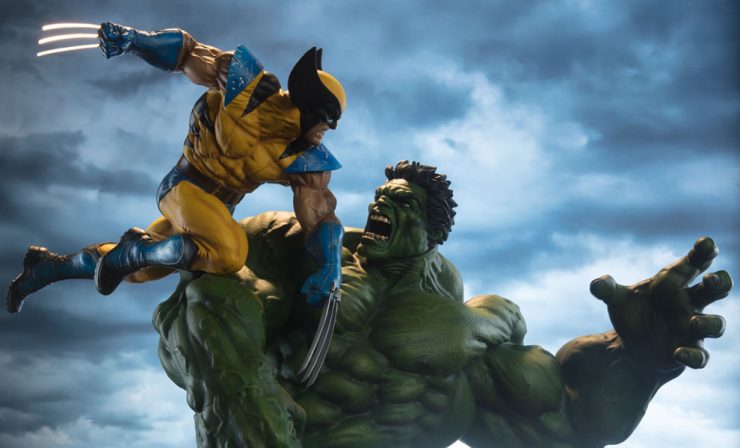 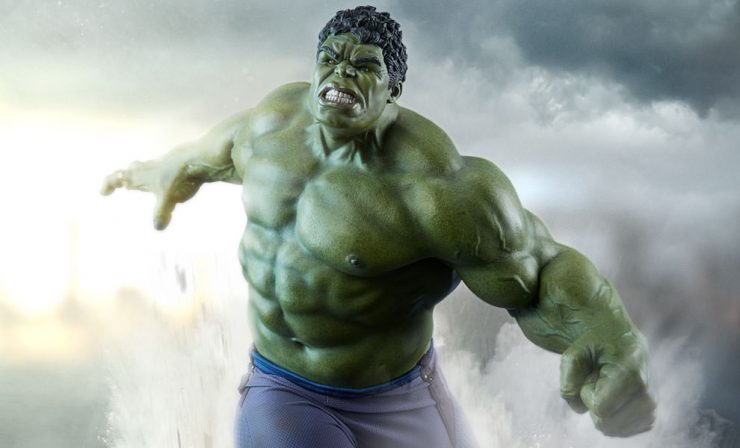 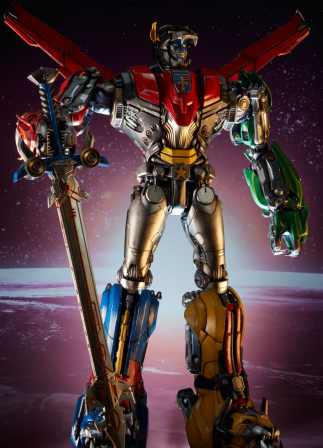 We challenge anyone who watched TV in the early 80s to not hear the voice of Peter Cullen when they read “Voltron: Defender of the Universe.” It has become an amazing part of the collective geek consciousness that all these years later, we still long for gigantic robot cats of our own…which is why Sideshow went out and made some. 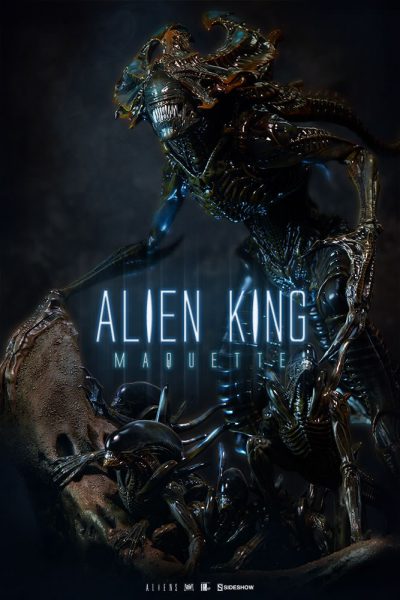