New Photos of Gethsemoni have arrived from the Underworld 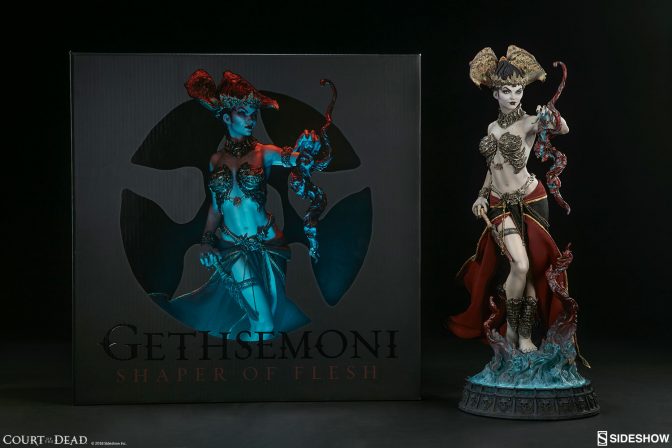 Check out some new photos that have arrived from the underworld! Sideshow presents the Gethsemoni: Shaper of Flesh Premium Format Figure, one of the latest additions to our original Court of the Dead collection.

New Photos of the Xiall Bust have arrived from the Underworld 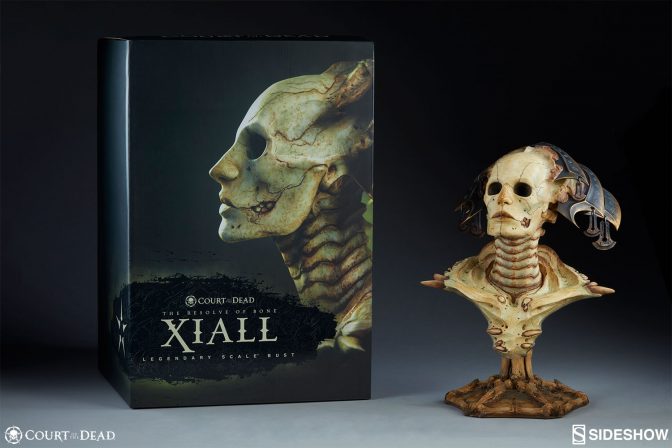 Check out some new production photos! Xiall is the second character to join the Court of the Dead Legendary Scale Bust collection 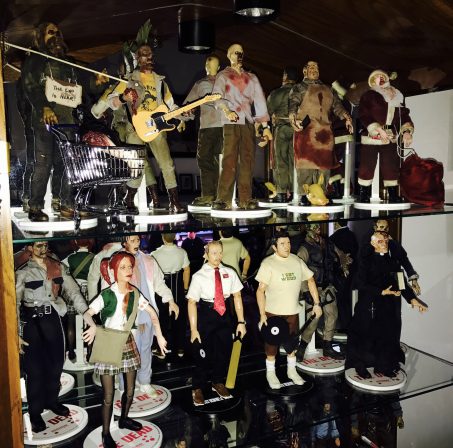 This week’s featured collector is John Page. A collector of all things Undead and Court of the Dead! 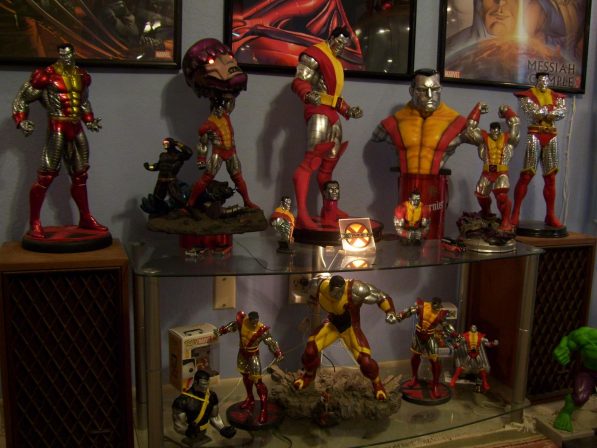 Al Wylie from Texas has quite the collection of various statues! Meet this week’s featured collector.

New Photos of the Malavestros Premium Format Figure are here! 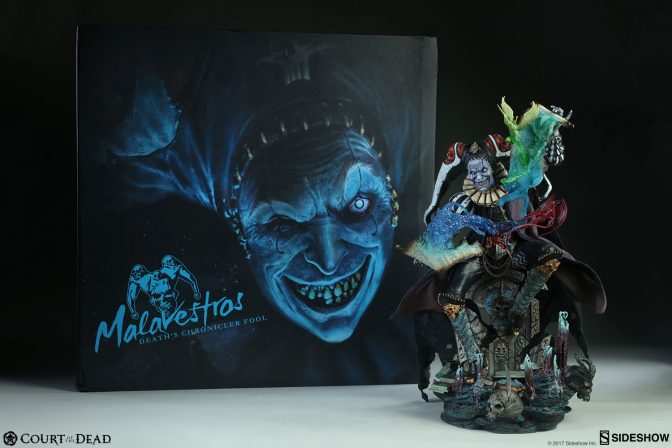 Check out the new photos of the Malavestros: Death’s Chronicler-Fool Premium Format™ Figure! Nothing is ever what it appears to be in the Underworld, and thus it would be wise not to dismiss Malavestros as mere comic relief in the Court of the Dead. Standing over 20” high, Malavestros is bedecked in bone-chillingly baroque garb, from his cummerbund of glossy […]

Designing the Faces of Death 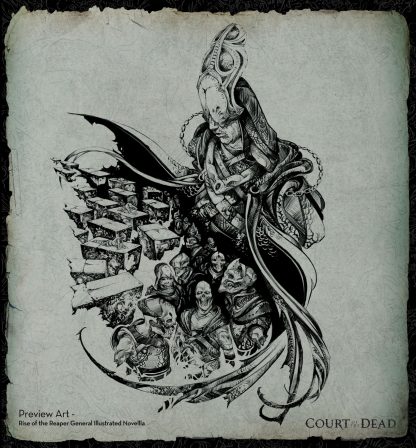 What do you imagine the face of Death to be? This tough question was the impetus of a design odyssey for Court of the Dead creator Tom Gilliland and the design team here at Sideshow.

Sideshow brings out the dead at Monsterpalooza!

Sideshow brought some of our most blood-curdling creations to MONSTERPALOOZA in Pasadena this weekend! We take great pride in our huge range of high-end collectibles, which span licenses from Marvel, DC Comics, Star Wars Collectibles and more, but Sideshow’s roots have always been soaked in blood! From our early Bernie Wrightson inspired creations, to our original […] 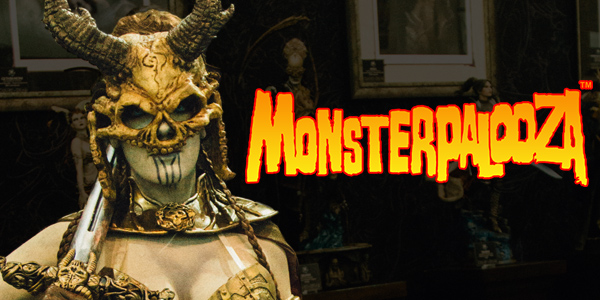 Sideshow will be bringing their most blood-curdling creations to Pasadena’s MONSTERPALOOZA in April! We love bringing our hyper-realistic style to the worlds of Marvel, DC Comics and Star Wars, but some people might be surprised to learn  that our roots have always been firmly grounded in horror! From our initial Bernie Wrightson inspired creations, to our latest […]

Sideshow is proud to introduce the Malavestros: Death’s Chronicler-Fool Premium Format™ Figure from our original Court of the Dead collection. “When I look into the mirror and see…I sometimes forget who I am supposed to be. A champion?  A warlord? A King who must rule? Perhaps I am just a lowly fool?” Nothing is ever […] 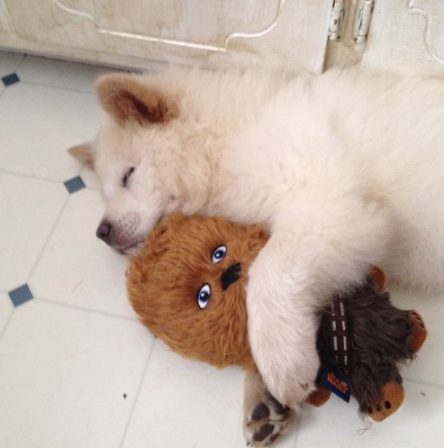 It’s #NationalPuppyDay so we thought it’d be fun to ask people to share pictures of their dogs on our Twitter page. As you can see, we had a lot of very cute responses… National Puppy Day @collectsideshow …and the one that wasn’t as cute… #NationalPuppyDay pic.twitter.com/zUcptjCNu6 — Court of the Dead (@CourtoftheDead) March 23, 2017 Our […]