In honor of the 20th anniversary of Lord of the Rings’ release, Shannon O’Toole leads us on a journey to analyze Aragorn’s evolution from ranger to king.

Up Next on Unsealed and Revealed: Gandalf the Grey Sixth Scale Figure by Asmus Collectible Toys 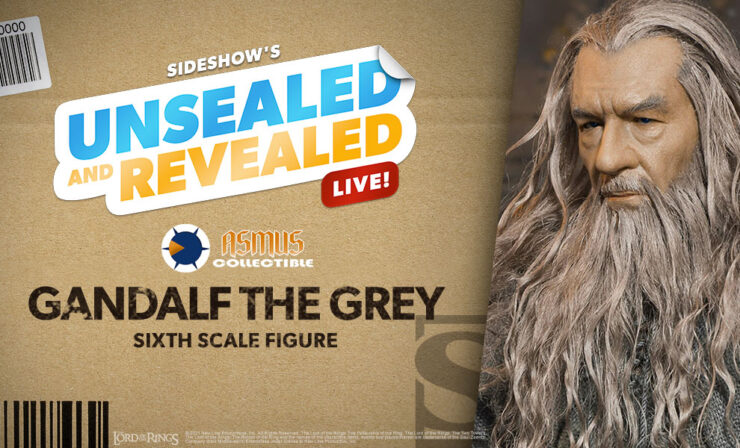 Don’t miss the next episode of Unsealed and Revealed, live at 10 AM PT on 6/1/2021, featuring the Gandalf the Grey Sixth Scale Figure by Asmus Collectible Toys! 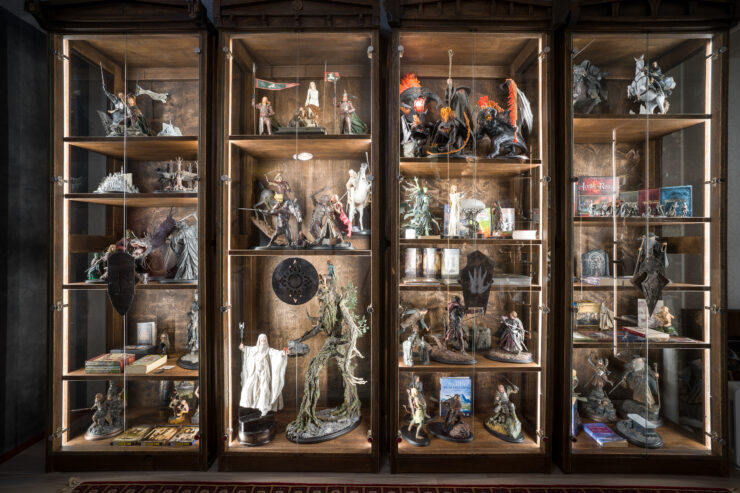 Collector: Jesse Tuokko Location: Turku , Finland How and when did you start collecting? I collected pins as a kid. Had like 2000 different pins or something like that. Then I ventured fantasy world when I was 9-10 and Lord of the Rings was the first book I read. Then I collected just books and […] 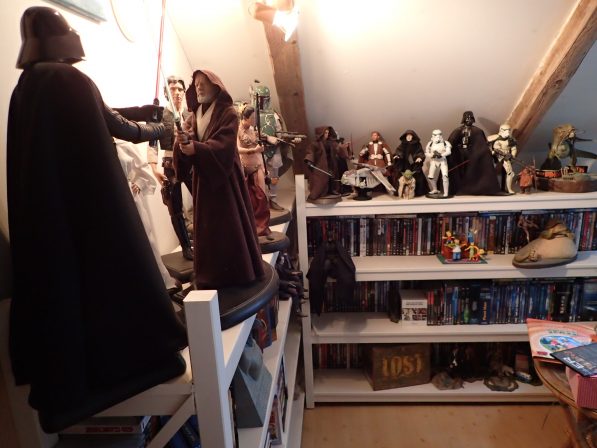 This week’s featured collector is Peter Grundtner, from Austria. His collection consists of items from Star Wars, Lord of the Rings, Avatar, 300, and Batman. 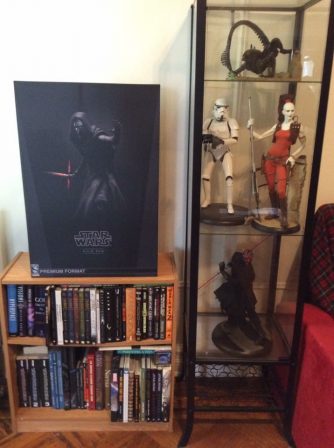 This week’s featured collector is Mark Rivera from New York. Mark’s collection consists of items like Premium Format Figures and statues from franchises like Star Wars and Lord of the Rings. 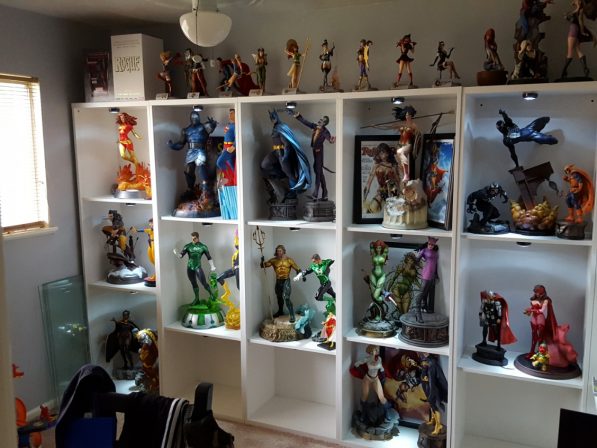 This week’s featured collector is Frank Vasilakopoulos from Texas. Frank’s collection consists of various statues from all kinds of themes of pop-culture.

The One Ring comes to Sideshow 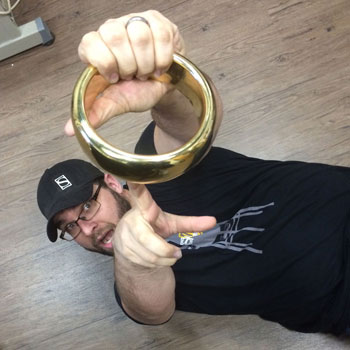 The Sideshow crew got to spend some time with this spectacular official film prop from The Lord of the Rings! See who was lost to temptation…

Celebrating 14 years of LoTR, Sideshow went ‘There and Back Again’ at ‘The One Last Party’ 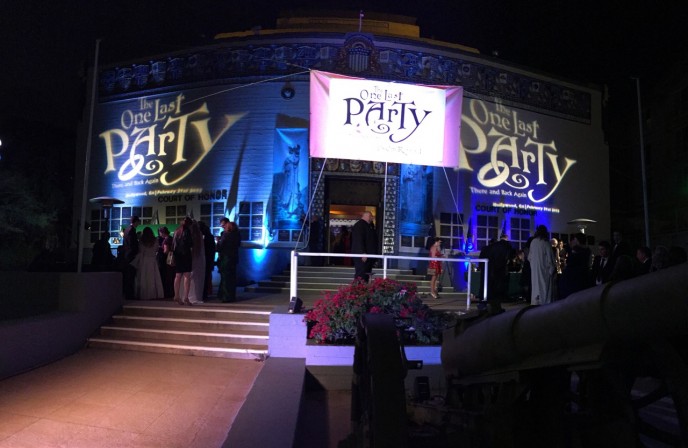 As a toast to all six films in The Lord of the Rings ant The Hobbit trilogies, this year TheOneRing.net and Sideshow teamed up to organize a spectacular final farewell to Middle-earth!

Saruman is coming, we have seen it… 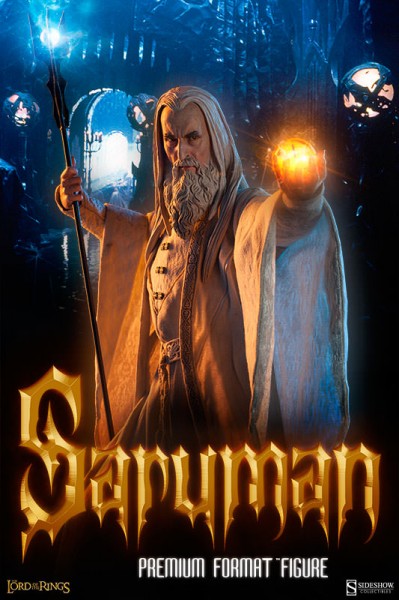 Sideshow returns to Middle-Earth with the Saruman Premium Format™ Figure.