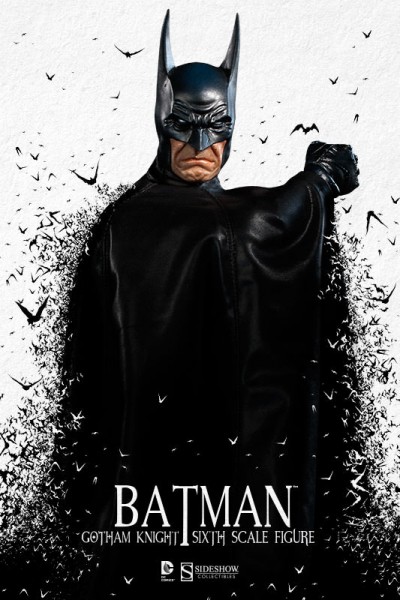 He is vengeance. He is the night. He is coming… Get your first look at Sideshow’s Batman Gotham Knight Sixth Scale Figure, coming soon! 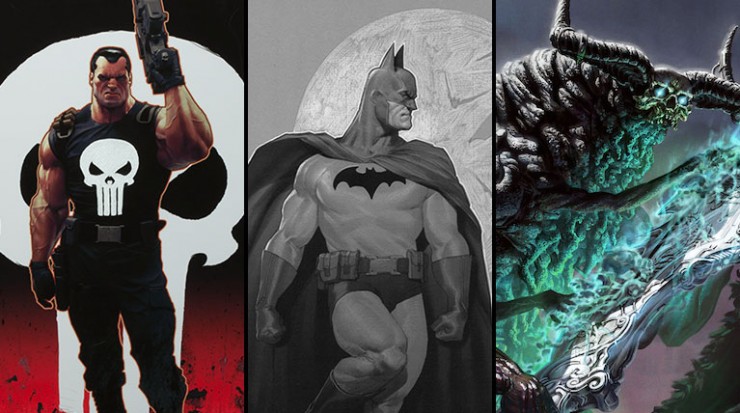 Get ready for our next wave of limited edition Premium Art Prints, coming Monday, February 23rd! 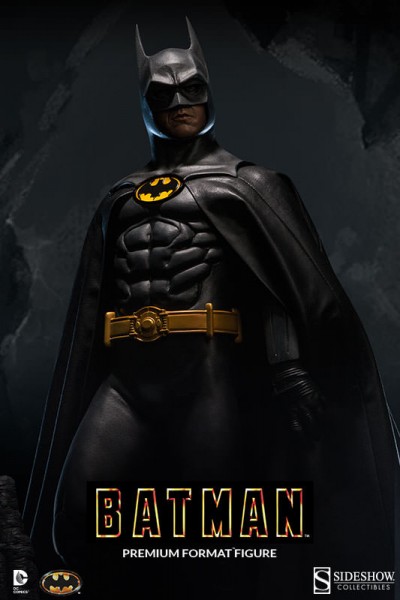 As Buzzfeed brings mass hysteria to the internet with their list of “Most Important Things About the New Magic Mike XXL Poster,” we were inspired to create a tribute to a ‘Magic Mike’ of our own, and host a giveaway of our Michael Keaton Batman Premium Format Figure! 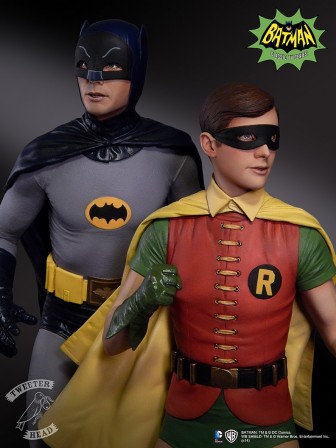 Holy sneak peek Batman! Today we are delighted to share an exclusive teaser from our friends at Tweeterhead of the next addition to their classic Batman ’66 maquette series, Burt Ward as Robin, the Boy Wonder! 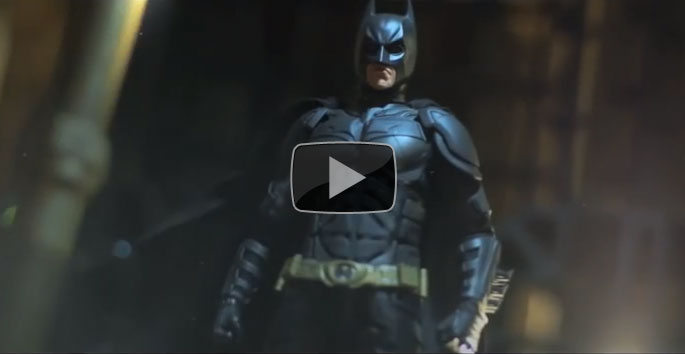 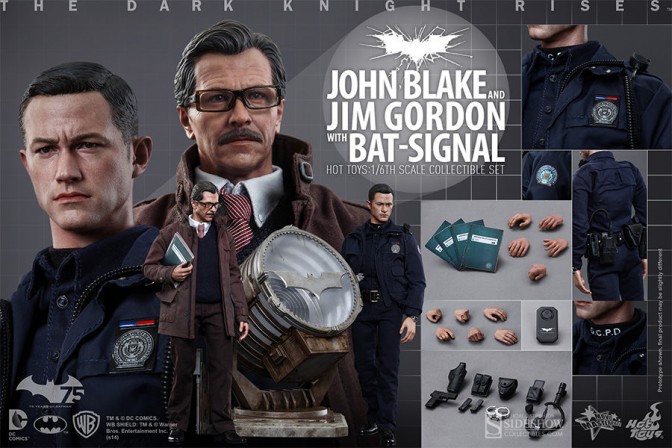 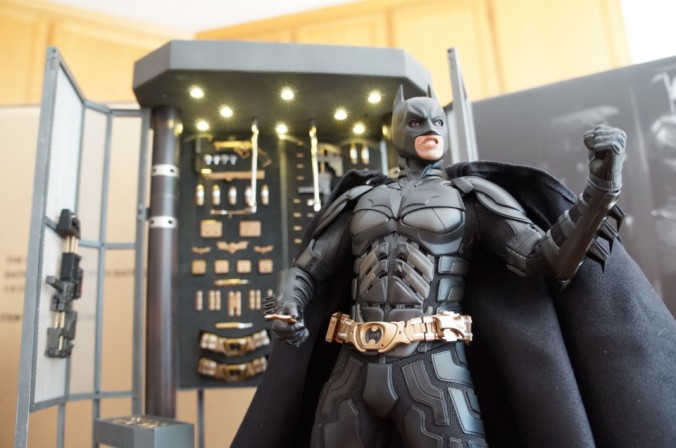 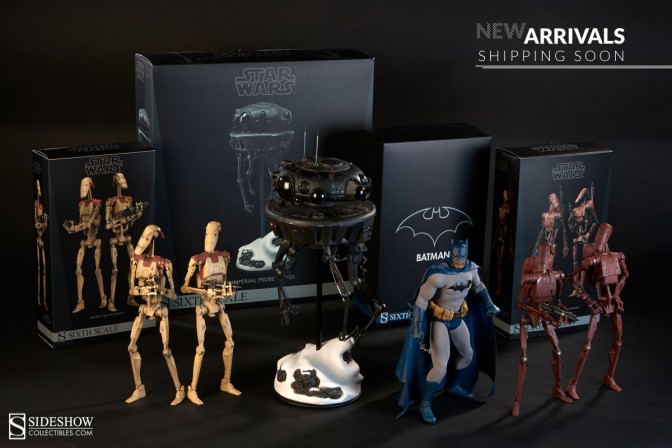 Out of the darkness…comes the Knight! 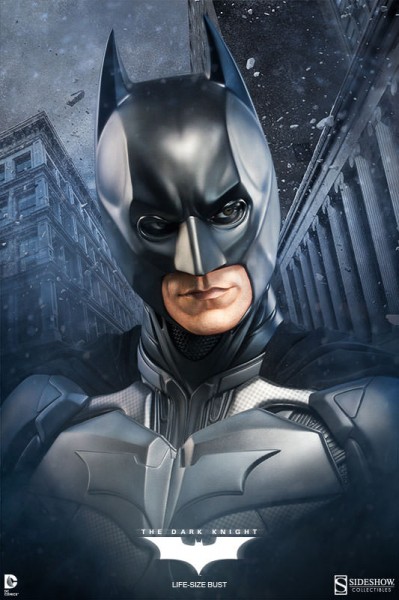 It’s not the Batman bust you need… it’s the one you deserve!