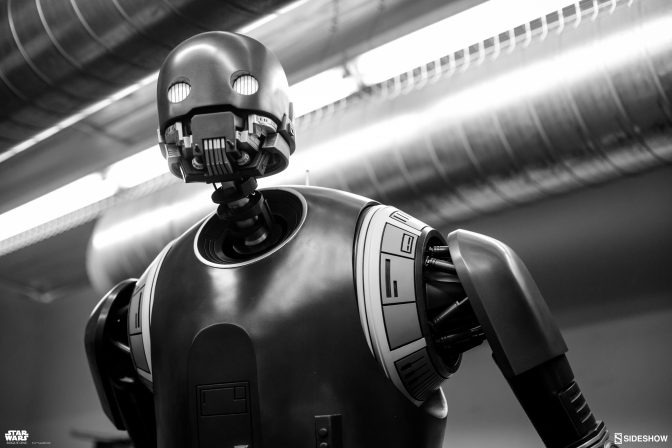 Behind the Screams- Talking Vampirella with Terry Dodson 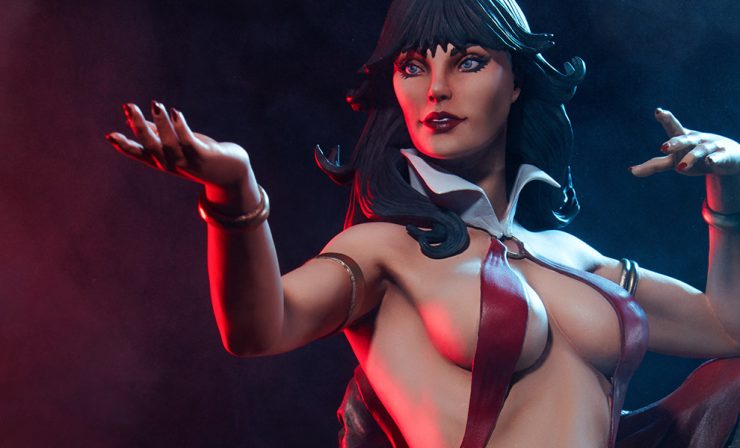 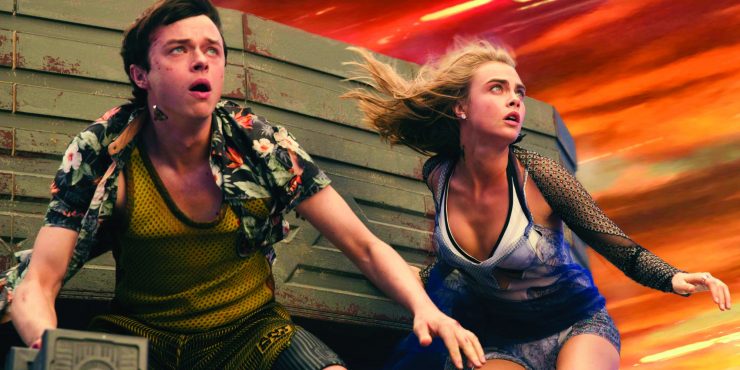 A new featurette takes you behind the scenes of space for the upcoming Valerian and the City of a Thousand Planets summer film. Check it out! 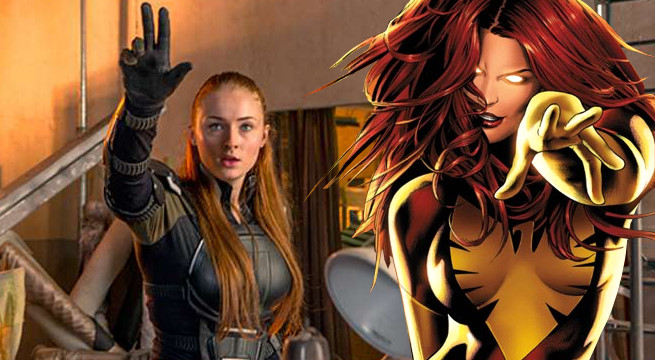 Casting and director news has arrived for the X-Men: Dark Phoenix film. Are you excited to see this next chapter in the X-Men saga?

Check out the Black Panther Trailer! 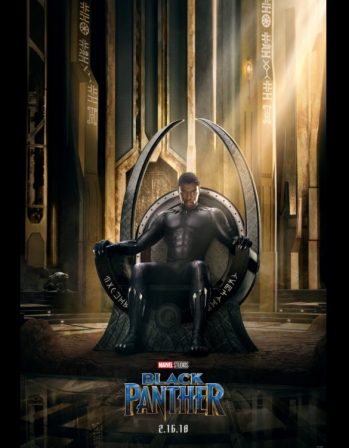 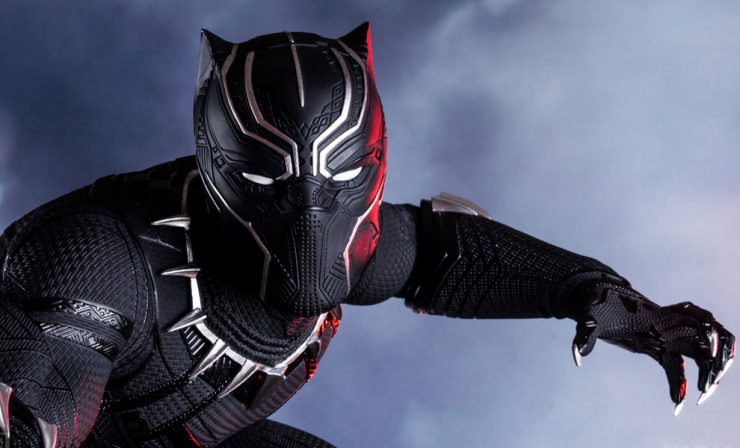 Marvel actor Chadwick Boseman tweeted a video of his chair on the set of Avengers: Infinity War. Are you excited to see Black Panther in the fray?

All Aboard for the New Murder on the Orient Express Trailer!

This morning, a brand new trailer was released for the upcoming murder mystery film based on the classic Agatha Christie novel, Murder on the Orient Express.

The Spider-Man: Homecoming trailer has swooped in at last. 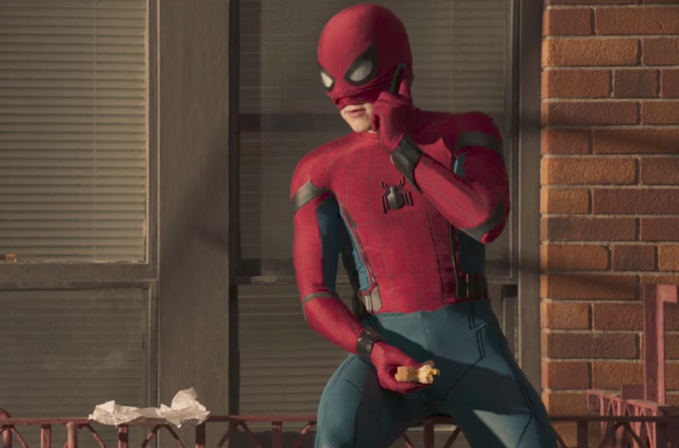 The wait is over. The sneak peeks, teasers, and snippets have given way to the first full-length trailer for Spider-Man: Homecoming –– and what a trailer! 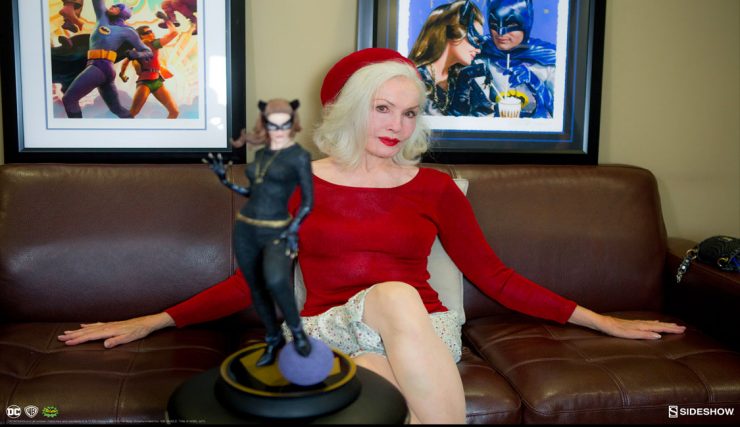 Screen legend Julie Newmar visited Sideshow HQ to check out our Catwoman Premium Format Figure and to spend some time talking with the creative team behind the project.