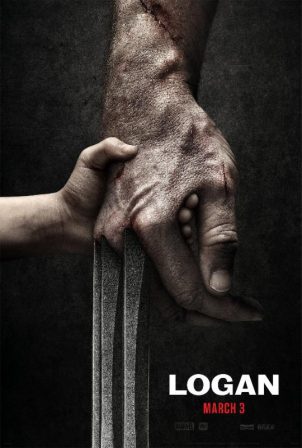 Hugh Jackman’s last outing as Wolverine may well be his best based on the new trailer for Logan. No longer healing and bone weary, Logan’s given up and he’s living out his life in a world that’s miles and years away from the lush gardens, tech, and modern life at Xavier’s. This Logan, based on Mark […]

Get hooked on a feeling…again 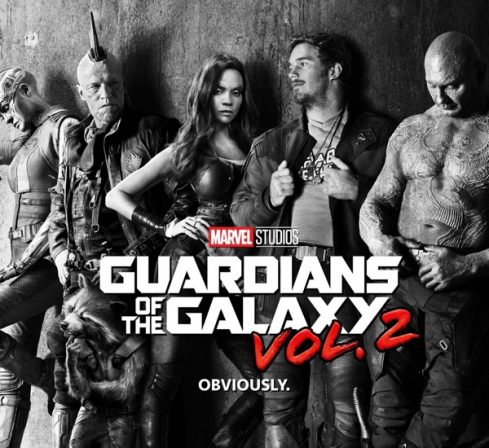 Director James Gunn knows we’re all excited for Guardians Of The Galaxy Vol. 2 (obviously), so he gave us all an early gift and shared a sneak peek –– which made us even more excited for the movie. James also made sure to point out that this sneak peek isn’t a teaser for the upcoming […] 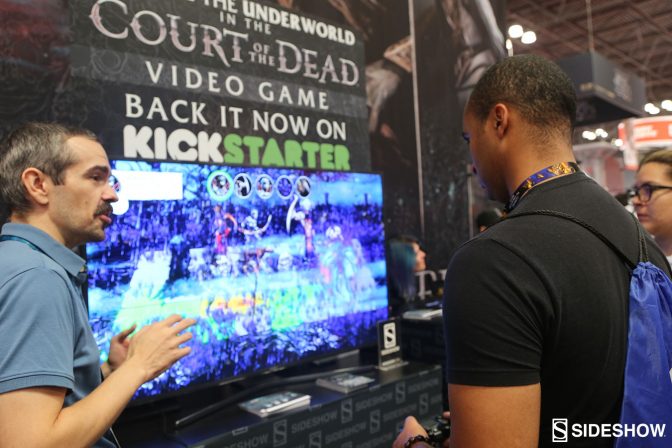 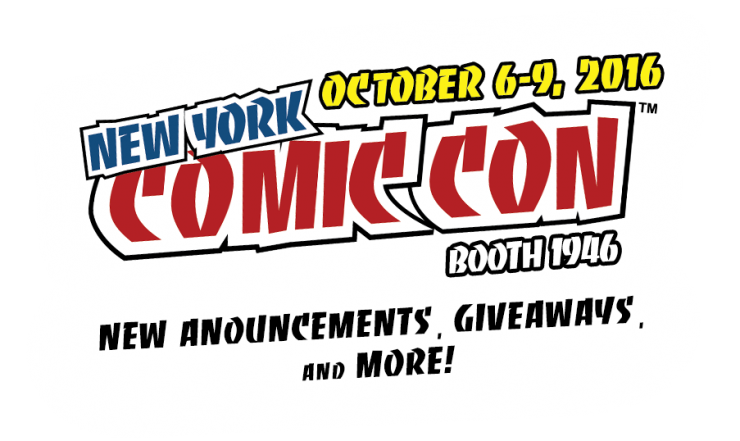 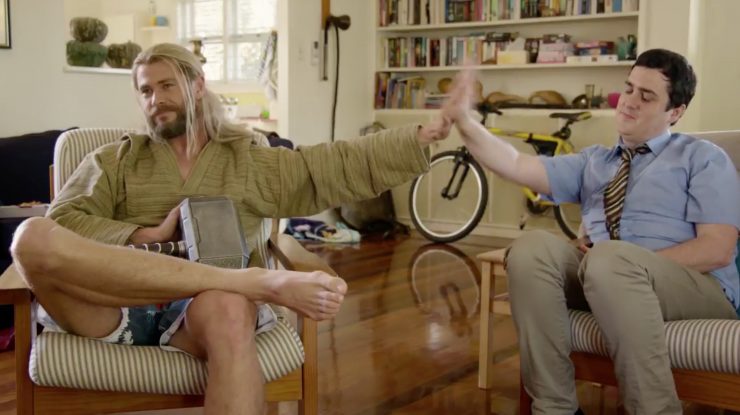 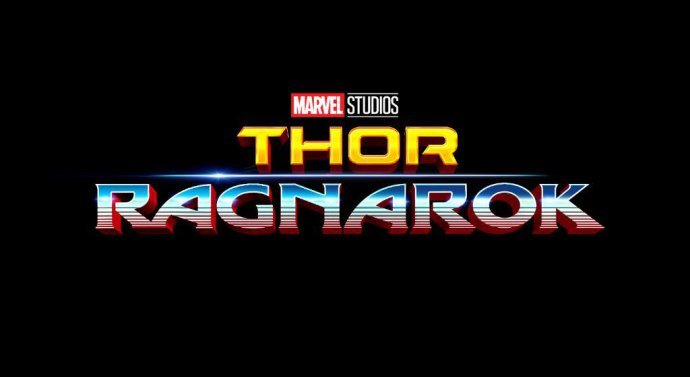 The cast of Thor: Ragnarok seems to be having an utterly fantastic time both in front of the camera and behind the scenes if the pictures they’ve been sharing on Instagram are any indication. 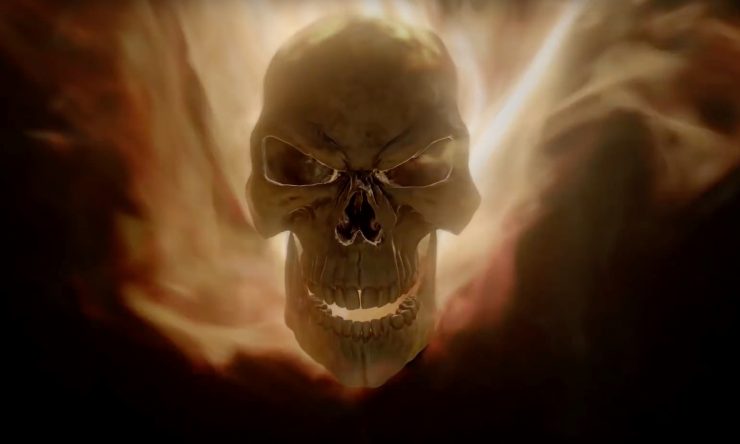 MARVEL revealed quite a bit at Comic-Con 2016 and we’ve got all the video content you can handle in this one post! Check out The Defenders, Dr. Strange, Agents of S.H.I.E.L.D., Luke Cage, Legion and more! 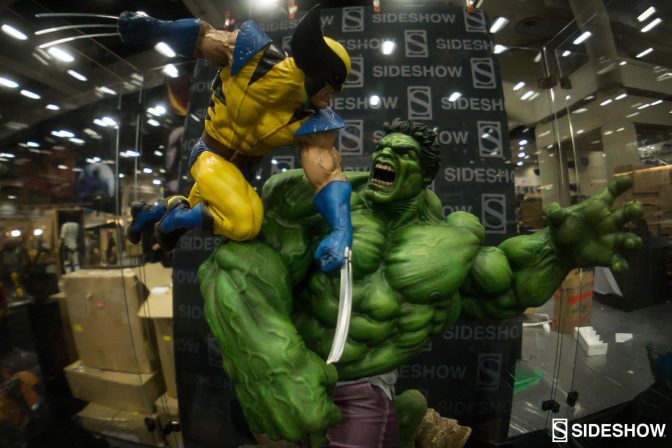 A universe as rich as the one that the folks at Marvel have created deserves to have an entire blog post dedicated to it. 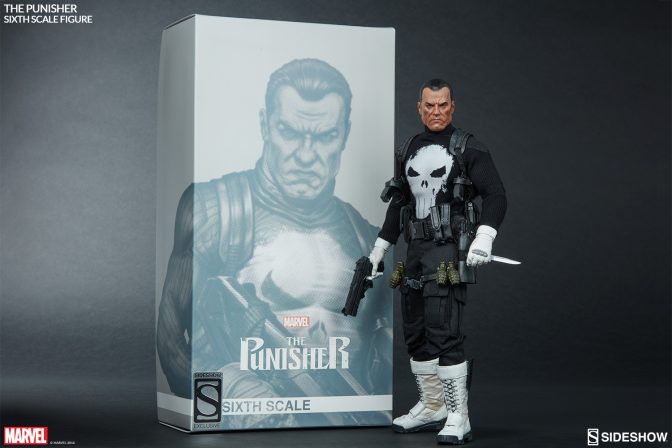 The Punisher is getting ready to dole out his style of justice! This Marvel sixth scale figure is expected to be shipping soon. Check out a few new photos from a final production sample of this vigilante hero! 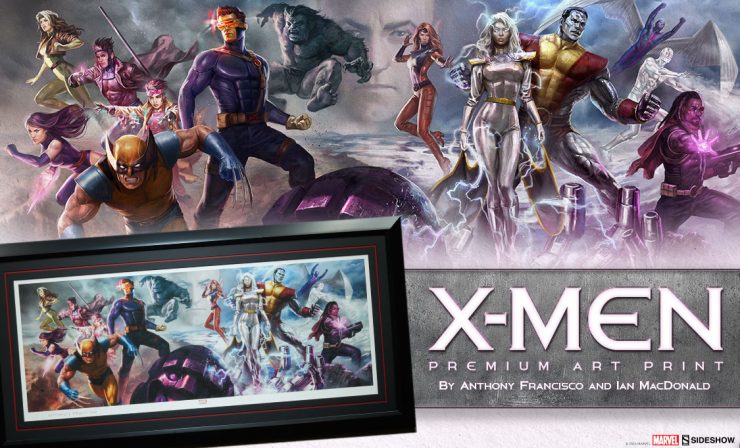 Inspired by the iconic 90s era X-Men, Sideshow is proud to present officially licensed Marvel X-Men Premium Art Prints by Anthony Francisco and Ian MacDonald! With limited editions of just 150 each, don’t miss your chance to bring home your favorite mutants on Monday, June 27th at 10am!