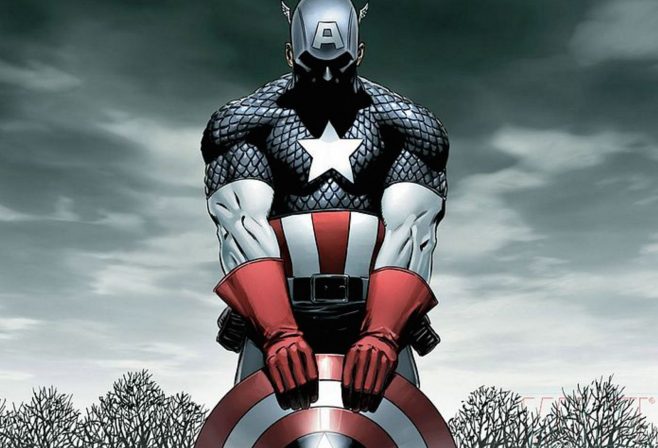 Captain America is more than a soldier in service to a government. Whether in comics or in films, he remains guided by the ideals that forged him. A force for justice. A force against bullies – and a guy with perfect teeth.

Frank Castle busts out of Daredevil and into his own show

Marvel’s The Punisher is coming to Netflix 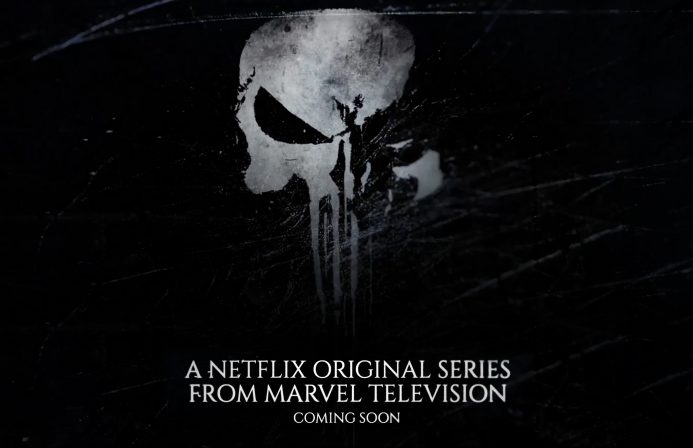 Great news, Marvel fans. The Punisher is coming to Netflix thanks to a new Daredevil spinoff and, of course, Jon Bernthal is back as Frank Castle. 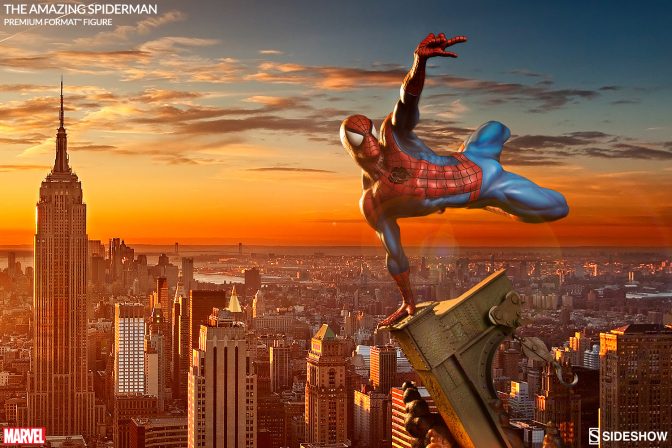 While there are many heroes all across the Marvel Universe, there are few who serve as the conscience of the whole as well as Spider-Man.

Doctor Strange trailer and facts you might not know! 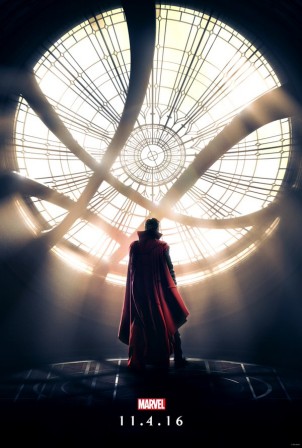 Watch the trailer for Doctor Strange and learn more about Marvel’s most mysterious magician! 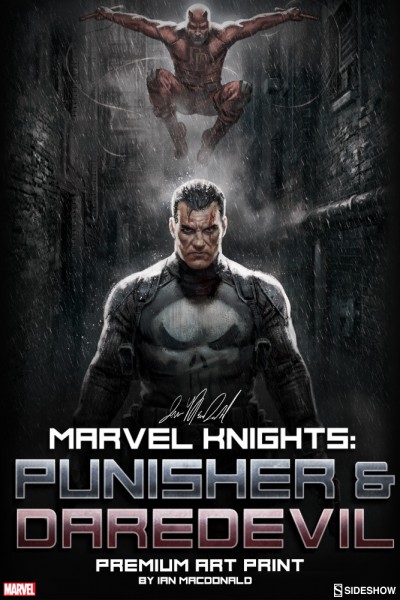 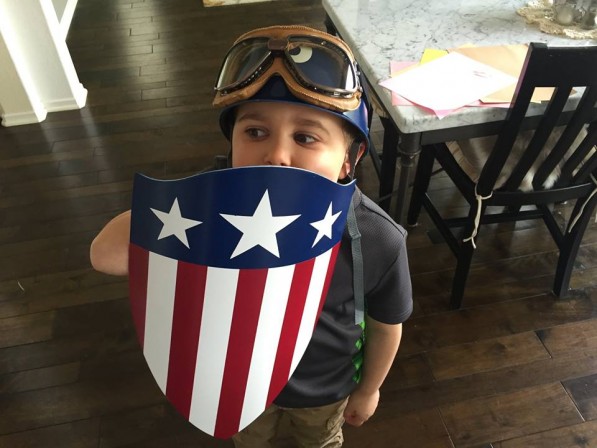 When Shawn and Gavin Richter (aka The Richter Boys) started cosplaying they always thought it would just be something fun they could do together at comic conventions. But over time they have found an even more rewarding reason to don their superhero costumes – to help others. 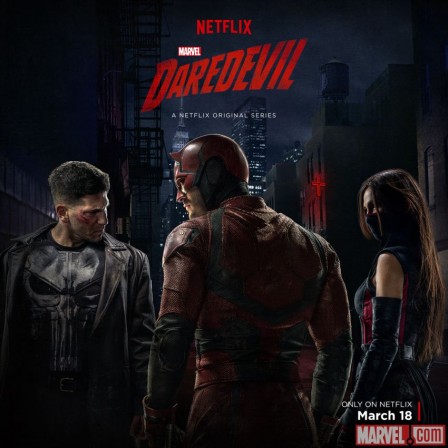 Are Matt Murdock and Frank Castle more alike than we know? Looks like things are about to heat up in Hell’s Kitchen! 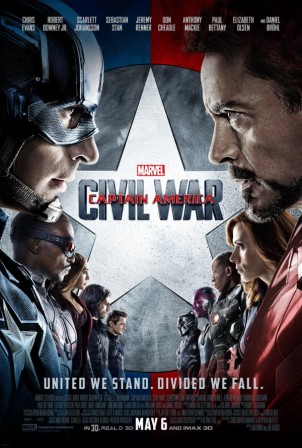 Stop everything you are doing, the new Captain America: Civil War trailer is here! 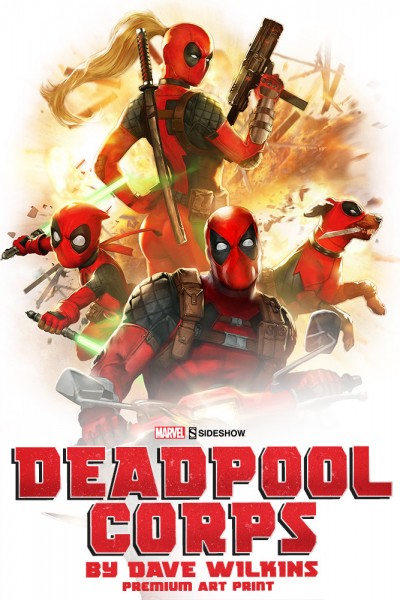 A glorious sight for any wall – fourth or otherwise – Sideshow is proud to introduce our next limited edition Premium Art Print, Deadpool Corps by Dave Wilkins. Pre-orders begin Monday, March 14th at 10am PST! 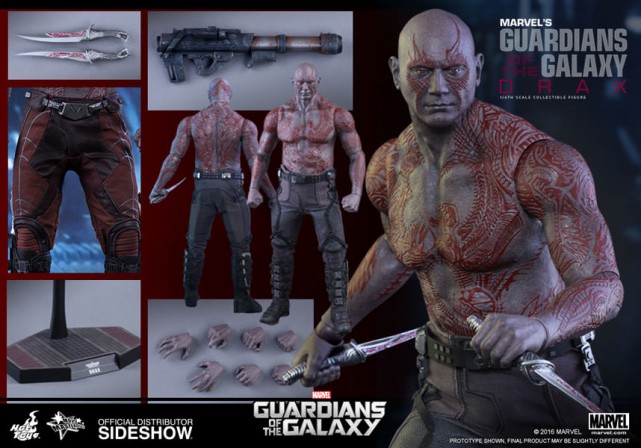 Complete your sixth scale team from Guardians of the Galaxy – Sideshow and Hot Toys officially present this movie-accurate, sixth scale collectible figure of Drax the Destroyer based on Dave Bautista!