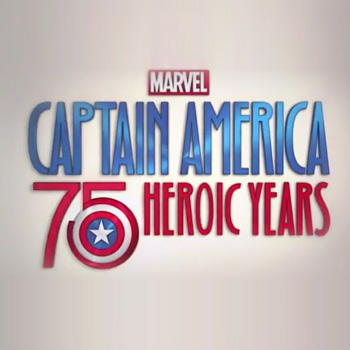 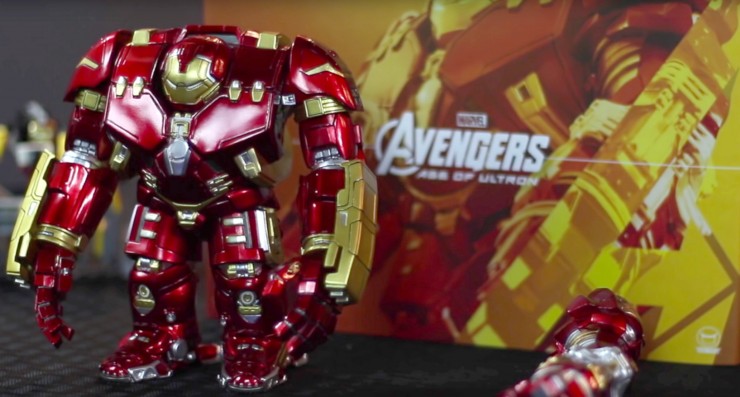 Our friendly neighborhood J-Man, Jesse Gorman is here with an awesome look at the history of the Hulkbuster armor, and review of the new Hot Toys Artist Mix figure from Avengers: Age of Ultron, designed by Japanese artist, Touma. 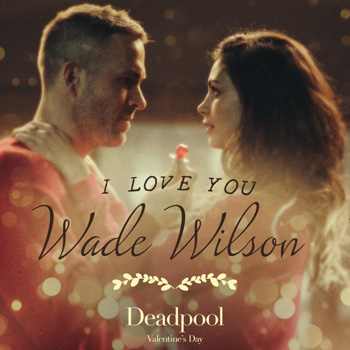 Slated for release on Valentine’s Day weekend, no one should have to see Deadpool alone. And thanks to these clever promos Redditors are already posting their attempts to lure unsuspecting girlfriends into settling in for a romantic night of Deadpool. 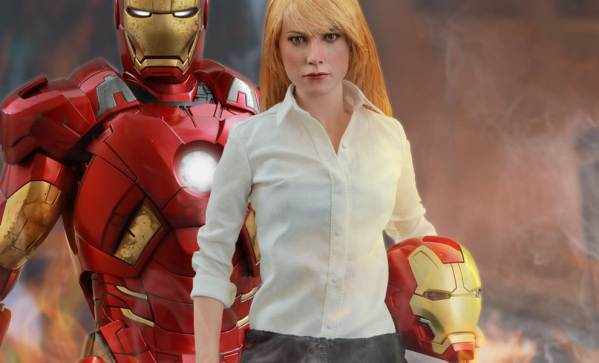 How’s the saying go? Behind every great man is a great woman. In this review from Luke Gallagher at Nerdbastards.com find out why your Hot Toys Iron Man collection is not complete without the presence of the amazing Pepper Potts.

Alright everybody, stand down – it’s Hulk from Avengers: Age of Ultron! 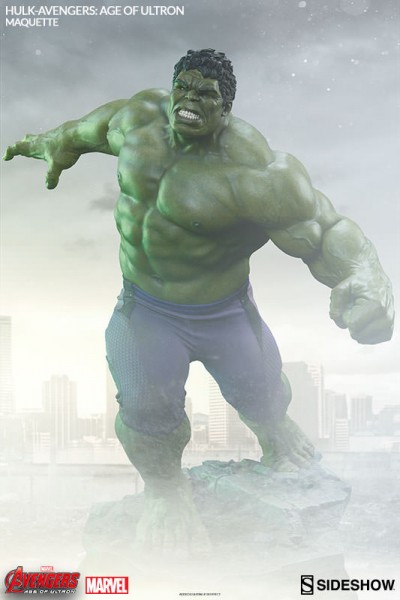 X-Men fans be on the lookout – Dark Phoenix is rising! 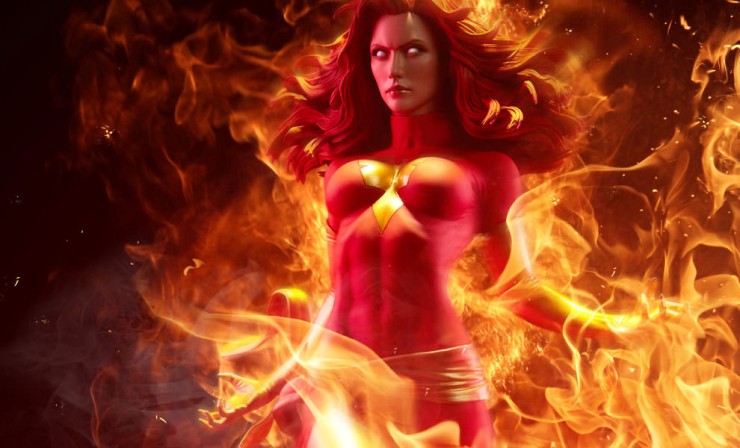 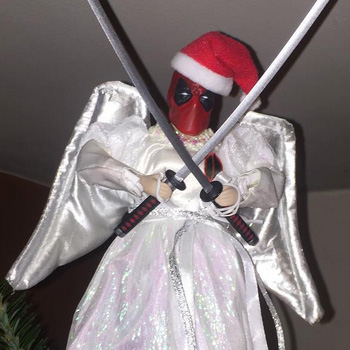 This year the guy in the red suit really delivered. No, not Santa Claus – we’re talking Deadpool! While the Deadpool movie counted down a festive 12 Days of Deadpool with various shenanigans, Sideshow fans were posting fun and fantastic pictures of their own, featuring the miniature Merc with a Mouth getting into the spirit of the season.