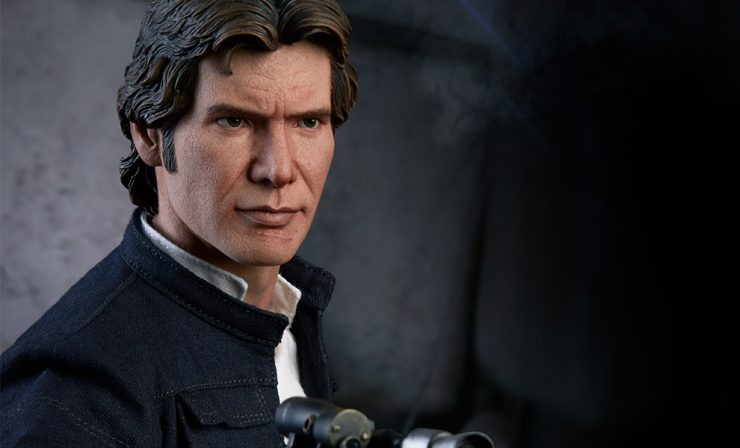 Sideshow is proud to unveil a loving homage to one of the greatest characters in Sci-Fi cinema. The legendary Han Solo! Smuggler, criminal, freedom fighter, rebel, hero…whatever you choose to call him, Han Solo is a character that captured the hearts of fans and princesses alike.

The news comes right from the source. Lucasfilm announced that principal photography has started on the untitled Han Solo Star Wars movie with a picture of star Alden Ehrenreich flanked by Donald Glover (Lando Calrissian), Woody Harrelson, Emilia Clarke, and Phoebe Waller-Bridge along with directors Philip Lord and Chris Miller. Actress Thandie Newton is not […] 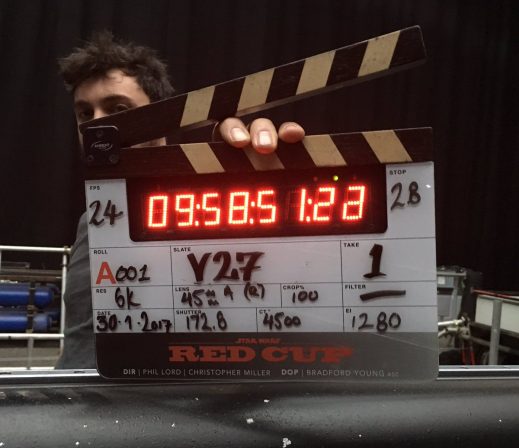 The rumors are true. Lucasfilm has confirmed that Woody Harrelson will be joining Alden Ehrenreich, Donald Glover, and Emilia Clarke as part of the cast for the young Han Solo movie. No word yet on who he’ll be playing, but we know he can play the kind of scoundrel that could influence both Han and […] 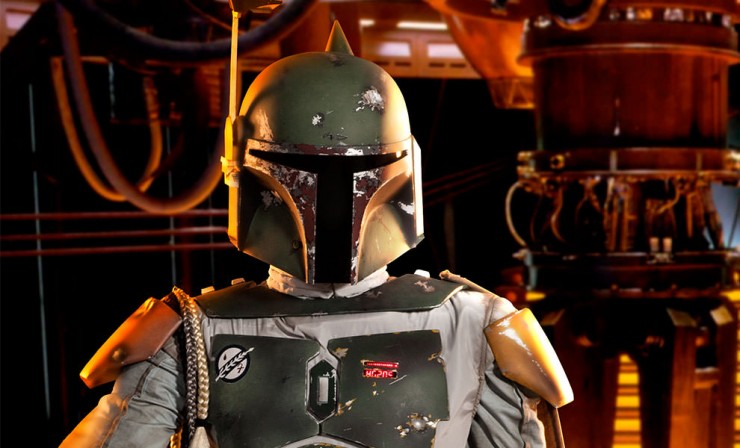 This year when IGN decided to name the coolest Star Wars collectibles money can buy, we are proud to say four of their top ten choices came from Sideshow and Hot Toys!

These fans built the hottest Millennium Falcon around 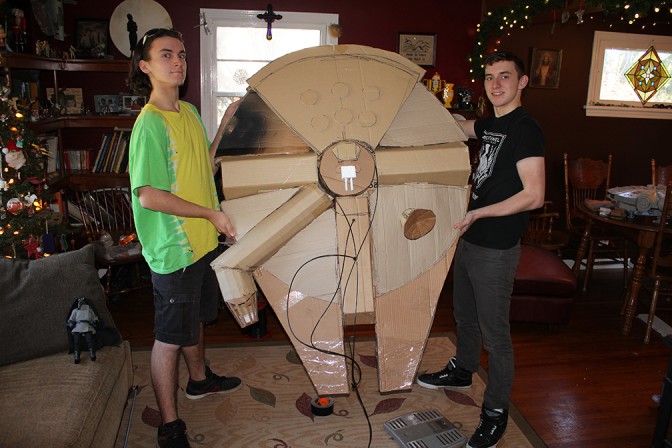 With Star Wars mania sweeping the galaxy, Sideshow fan Jeremy S. came up with an idea that should have be the envy of scruffy nerf-herders from here to Tatooine. But then suddenly, his plan took a turn for the worst… 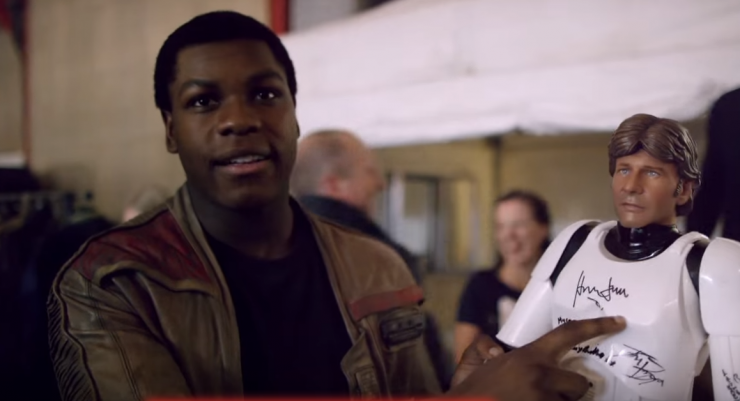 Does Harrison Ford have a new wing man? John Boyega proclaiming the Star Wars vet his best friend is our favorite thing ever.

The best part of this game is the explanation behind your decision, so tell us in the comments what you picked and why! If you have ideas for future questions, send them to [email protected] with the subject 'Vote Now!', and they could be featured in future rounds.