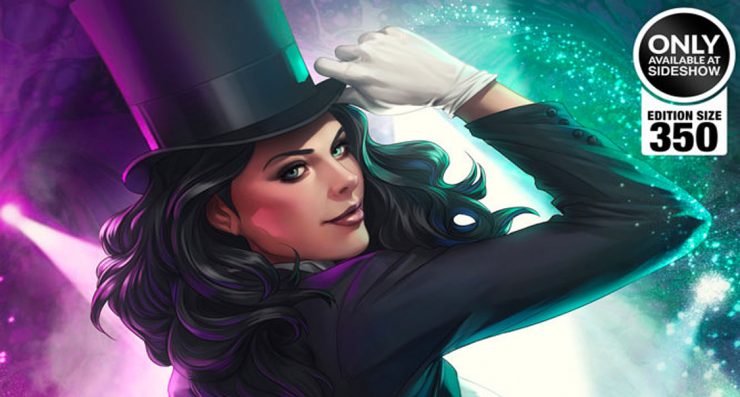 And for our next act… Sideshow is proud to present the Zatanna Premium Art Print by Stanley ‘Artgerm’ Lau!

Sideshow is excited to announce the next fabulous addition to the DC Comics high fashion and pop culture-inspired series by the amazing Stanley “Artgerm” Lau- Poison Ivy! 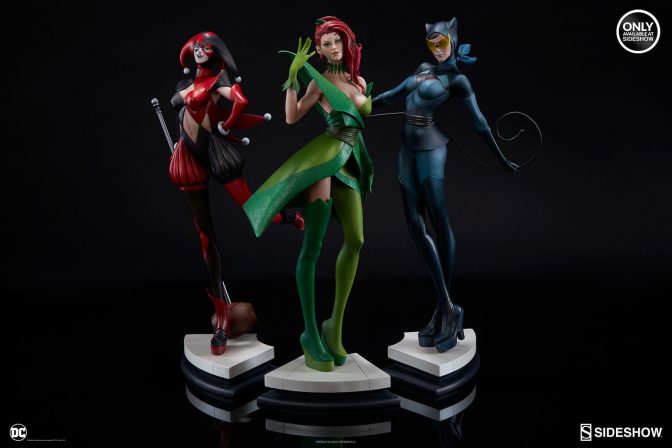 Sideshow is proud to present our latest collaboration with the incredible Stanley “Artgerm” Lau, bringing you this brand new artist series highlighting the bad girls of Gotham. Check out this behind the scenes look at the collection. 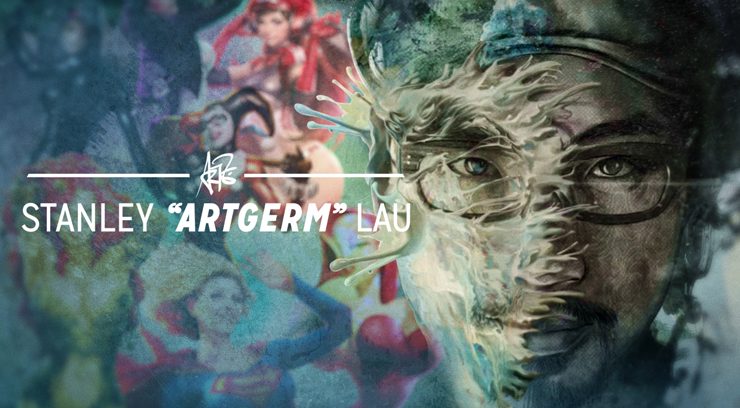 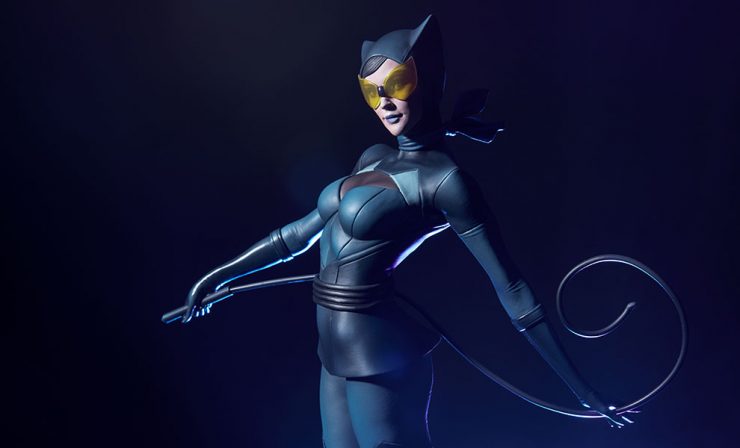 Hailing from Hong Kong, Stanley Lau is a designer and concept artist who has brought his own signature blend of eastern and western art styles to the worlds of video games, illustration and comic books. Known by the handle “Artgerm” his bold visual style has garnered great acclaim and earned him an ever growing fan […] 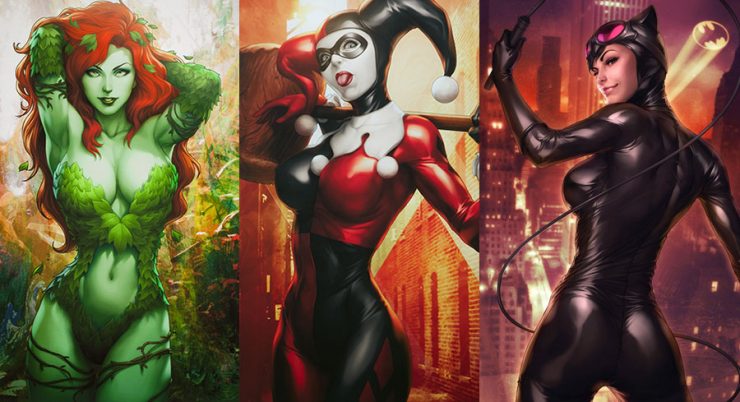 If you caught our live stream on Facebook this past Wednesday at 11am, then you already know what we’re about to say: We’ve got San Diego Comic-Con Exclusives! 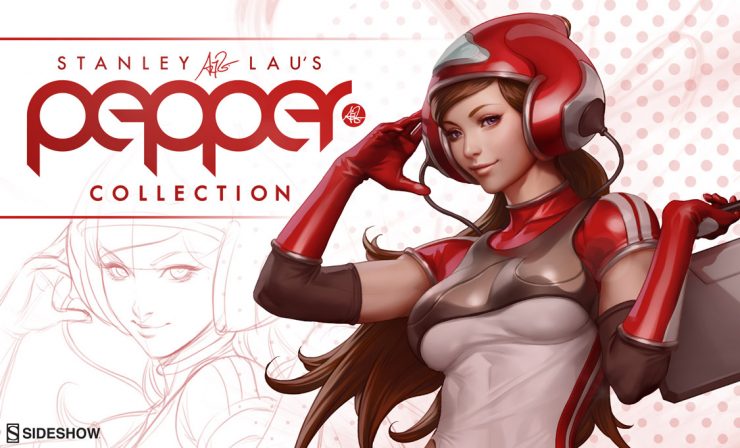 If you’ve been a fan of pop culture art for any amount of time there’s a good chance that you’ve heard the name Stan Lau.  Better known as “Artgerm” across countless boards and forums, particularly DeviantArt, Stan is an artist with an unparalleled eye and ability for creating masterpieces from pop culture and comic icons that we know and love.

Look, Up in the Sky – It’s Supergirl! 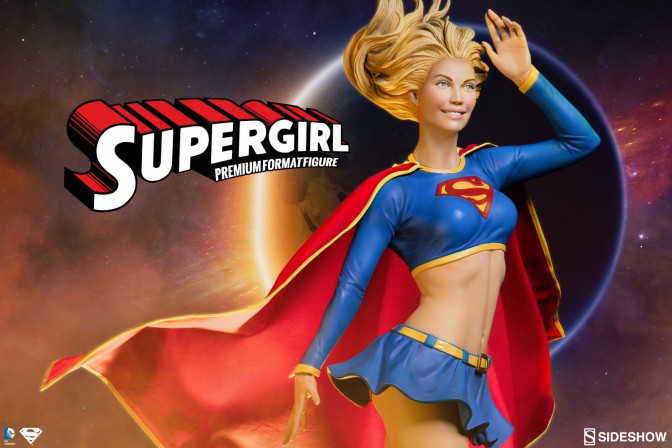 Look, up in the sky! Landing soon as part of our DC Comics superhero collection, Sideshow is proud to present the Supergirl Premium Format™ Figure!