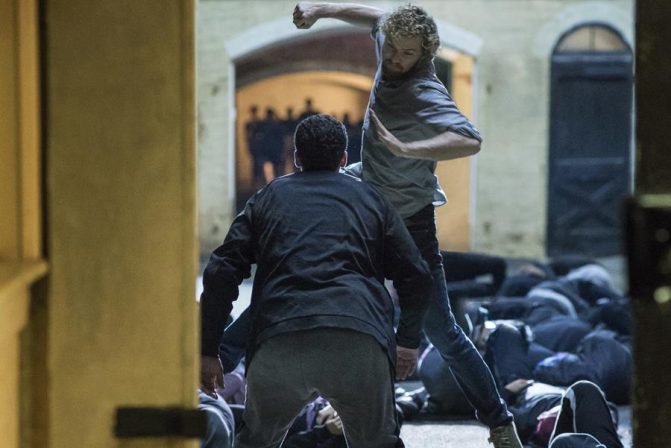 Netflix has released information on their new additions for March 2017, including the Netflix original series Marvel’s Iron Fist on March 17th. Here’s an annotated list of the films and TV series we’re glad to see added. We’ve also got details on what’s leaving in March. If you’re a Jaws lover, it’s a bloodbath. Coming […] 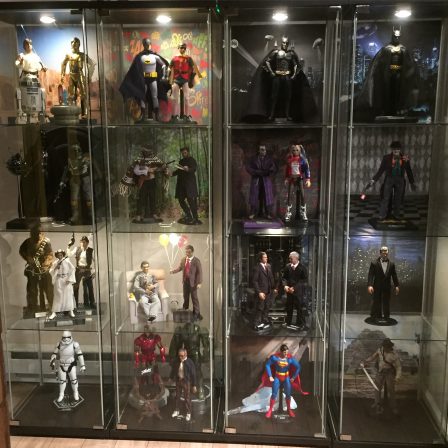 Mike Jerrett is this weeks featured collector who has a mixed collection of DC, Marvel, and Star Wars Sixth Scale Figures. 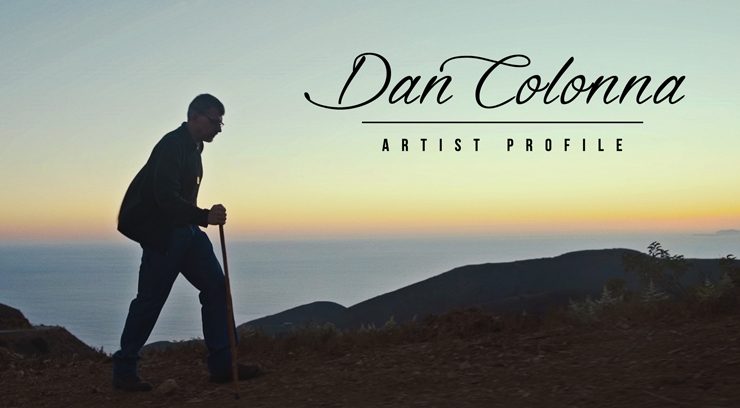 This artist profile chronicles Dan Colonna’s journey to discovering how slowing down helped him to make the most out of every day.

Sideshow is proud to present our newest Court of the Dead inspired Premium Art Print: Love You To Death Premium Art Print by David Palumbo. When the Alltaker, Death fashioned Gethsemoni– his lover, his queen, and mother to all in the Underworld – he coalesced her consciousness from the raw, collective dreaming of the Mortal Realm. To know […]

Check out these newly unveiled photos of Jane Foster, the Goddess of Thunder! “We need a God who understands what it means to be humbled. To be mortal. A God who knows how precious life is. How delicate. A God who struggles every day to live a worthy life. Who suffers so that no one else […] 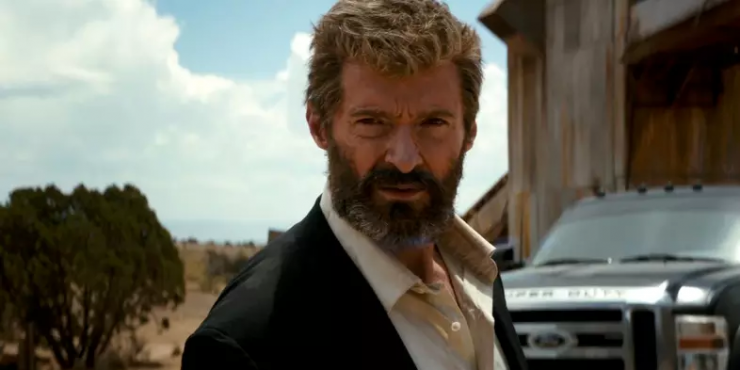 For 17 years, Hugh Jackman has consistently given one of the best live-action superhero performances in history as Wolverine. Starting with 2000’s X-Men film all the way up to this year’s Logan, the actor has embodied the iconic comic book role in a way that few other actors in the genre have, and the two […] 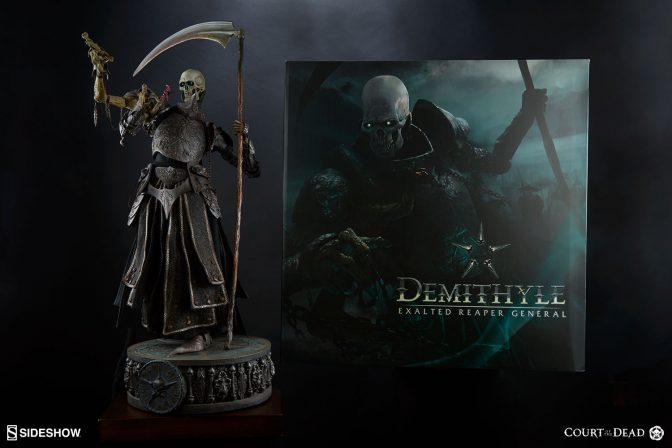 Check out the new production photos of the Demithyle Exalted Reaper General Legendary Scale™ Figure from our Court of the Dead Collection! Adorned with intricately embellished armor worthy of his well-earned rank, Demithyle leads Death‘s forces in defense of the Underworld. The ancient, storied warrior wields his magnificent scythe with a heavy sense of duty […]

Relax. The Jack Burton Figure you’ve been waiting for is here! 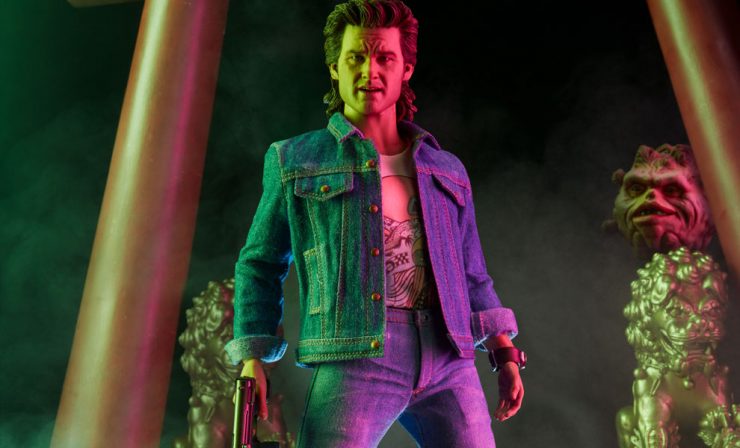 “Everybody relax. I’m here” Sideshow brings you an epic blast from the past with our all new Sixth Scale tribute to the wise-crackin’ and self-assured legend that is the one-and-only Jack Burton! Played by Kurt Russell in the blockbuster action-comedy Big Trouble in Little China, Jack Burton is headstrong, arrogant and impulsive. A fast talking […]