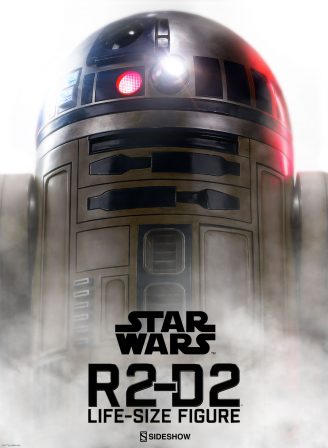 “That little droid and I have been through a lot together” – Luke Skywalker Check out these new pics of our all-new life sized version of everyone’s favorite droid –R2-D2! He was a standard R2 unit Astromech manufactured by Industrial Automaton. Developed simply for engineering, repair and structural maintenance, R2-D2 should have been utterly unremarkable, just […] 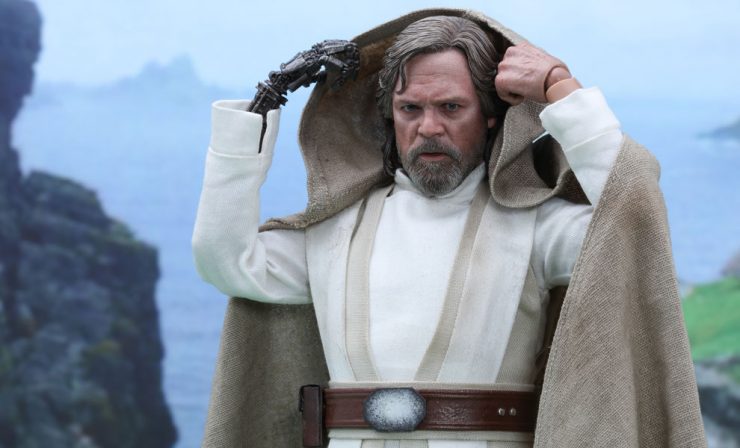 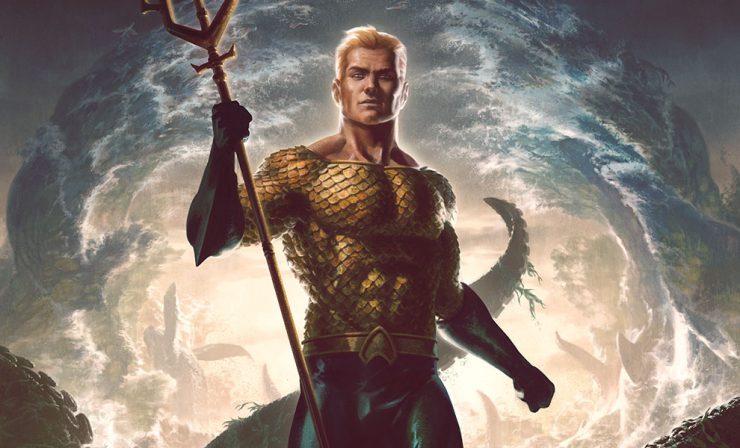 We are proud to unveil an all-new addition to our DC Comics Premium Art Print collection by the talented Mr. Fabian “Monk” Schlaga! This truly epic digital painting captures the power and majesty of the King of the seven seas and reluctant ruler of Atlantis! Depicted holding the fabled Trident of Neptune (one of the […] 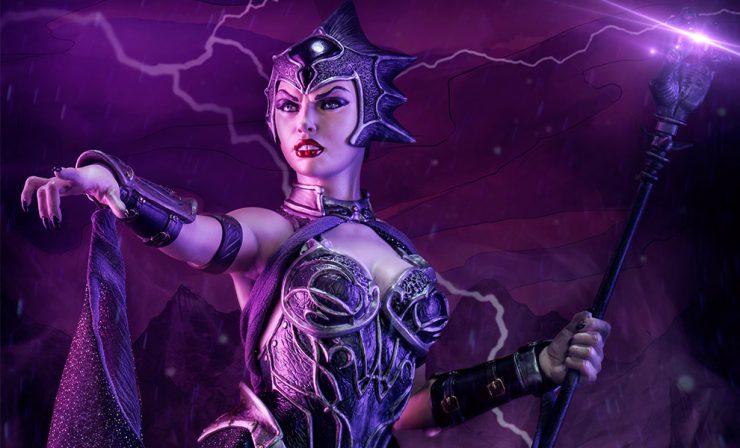 Check out these new photos of our Evil-Lyn Premium Format™ Figure – adding even more magic and mystery to our Masters of the Universe line-up! Intelligent, fearless and almost peerless in her magical prowess, Evil-Lyn is a dangerous foe to He-Man and the forces of good, and a mighty ally to Skeletor and his evil warriors. […] 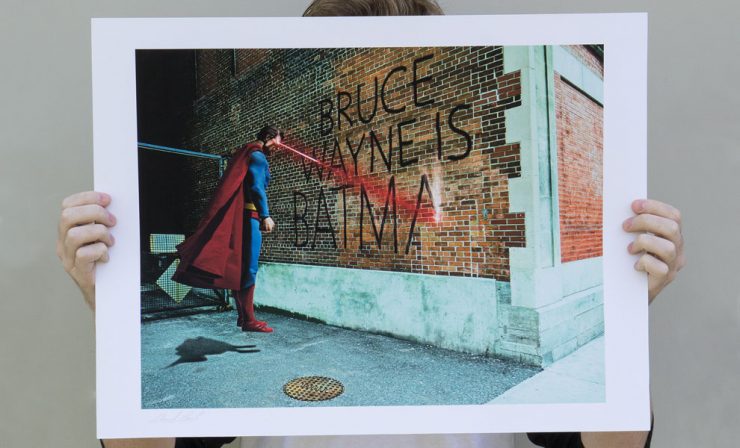 If you want the Man of Steel getting a little bit of petty vengeance hanging on your way, you can get it $50 when you buy or pre-order a DC collectible! Yea, sure..there are a few conditions, but that’s fine: Has to be on an order of $100 or more Can be on ANY pre-order […]

Which of Batman’s Villains are you? 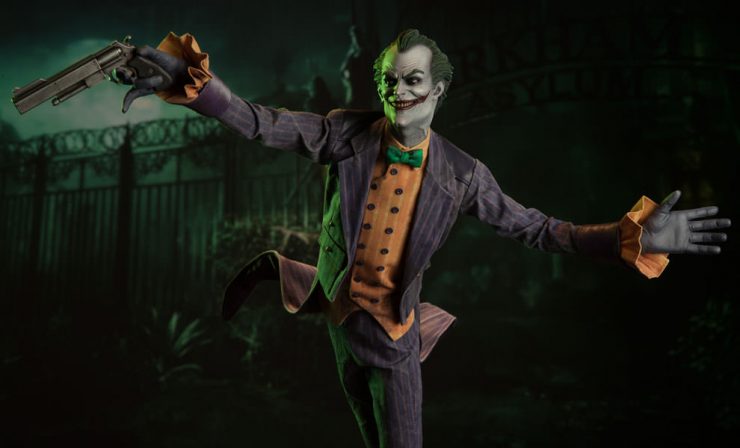 The cast of characters that Batman combats contains a motley collection of some of the creepiest and cunning ne’er-do-wells to have ever graced the pages of comics.  So we dare to ask – Which one are you? Now go on…how bad are you?

Margot Robbie is the People’s Choice 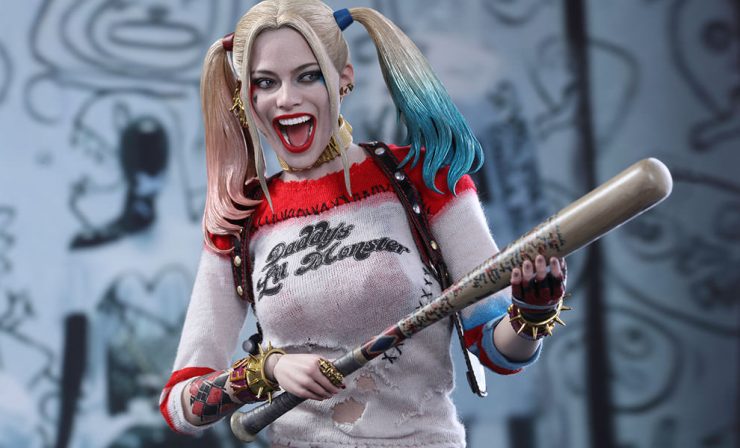 Margot Robbie’s Harley Quinn was such a hit after Suicide Squad, talks started almost immediately about the possibility of another Harley Quinn movie.

Score $39.99 OFF of the Imperial Probe Droid 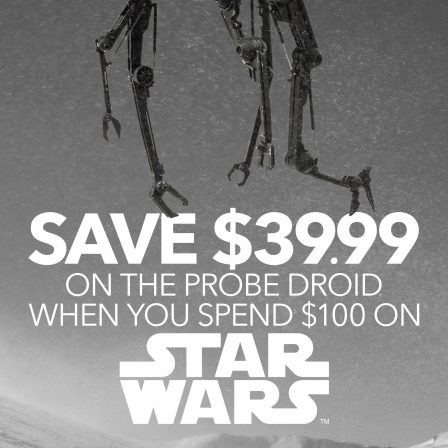 The force is strong with you..and your ability to find great deals! Buy or pre-order a Star Wars collectible for $100 or more and you get the Imperial Probe Droid Sixth Scale Figure for $39.99 OFF the regular retail price. Of course, there are a few conditions… Has to be on an order of $100 or more. Can […]

Jesse Garza has been collecting since December 2012 with items that range from Star Wars and Batman of the 1/6 scale and Premium Format Figures. 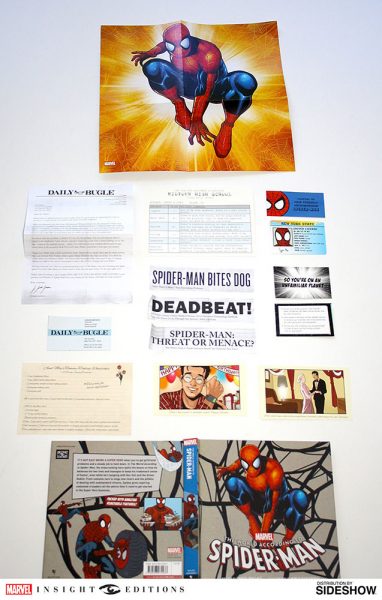