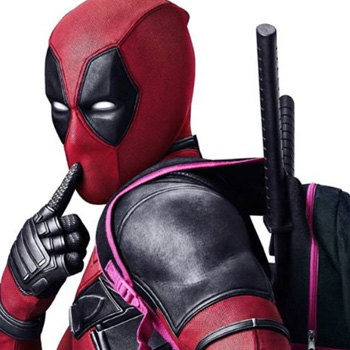 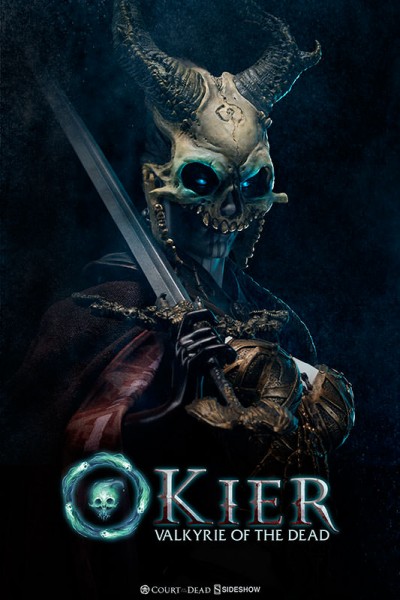 Champion of the Underworld, daughter of Death, and fallen angel, she is the Valkyrie known as Kier! Check out new photos for this popular character from our all-original collection, Court of the Dead. 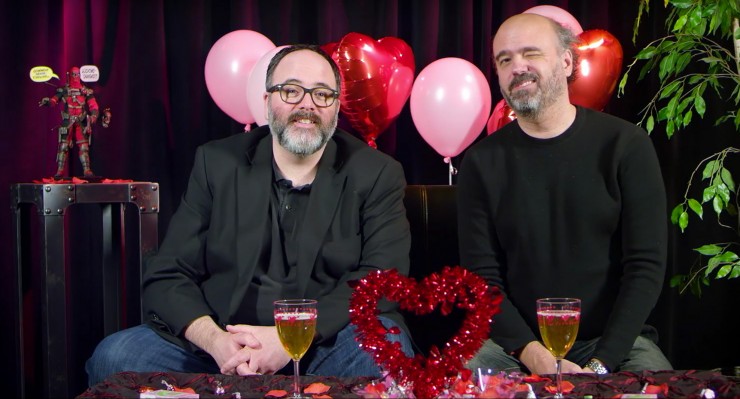 Valentine’s Day is just around the corner, love is in the air, and Deadpool has stolen our hearts. To celebrate the occasion, we invited comics writer Gerry Duggan and actor Scott Adsit in for a chat about everyone’s favorite Merc with a Mouth, and to give you a chance at love-at-first-sight with a special Deadpool giveaway!

Good new from a galaxy not so far away, Star Wars fans! Episode VIII has begun filming, and Disney CEO Bob Iger reveals the strategy for the Star Wars franchise in the coming years. 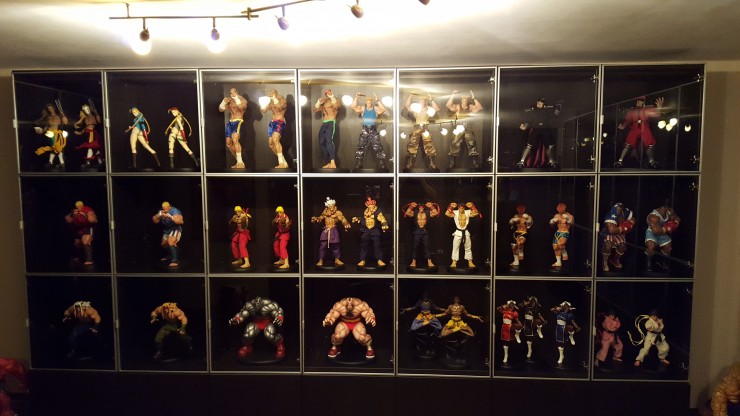 Meet this week’s Featured Collector, Chris Vanblaere, whose road to collecting started with Magic the Gathering… 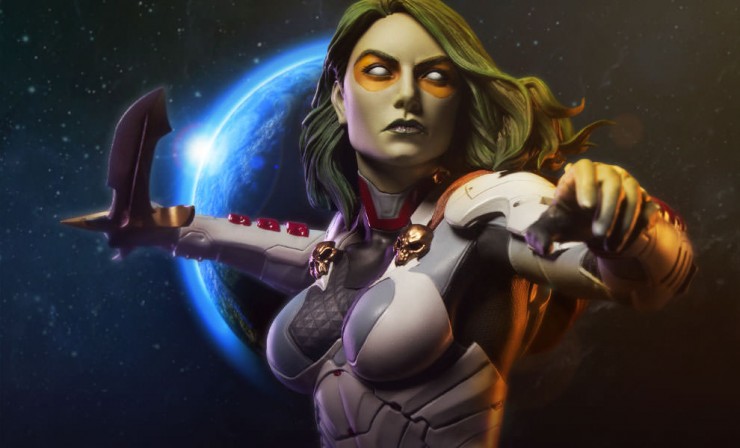 Everyone in the galaxy knows who she is – From Marvel Comics, Sideshow is proud to present the Gamora Premium Format Figure! 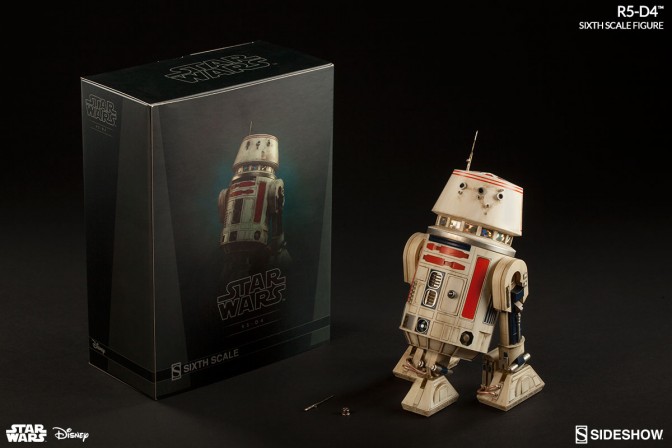 We just got word that the Jawas are done tinkering, and our R5-D4 Sixth Scale Figure will be ready soon. Check out these new photos of the faulty, yet lovable astromech you’ve been waiting for!

Best of Deadpool – The polls are open! 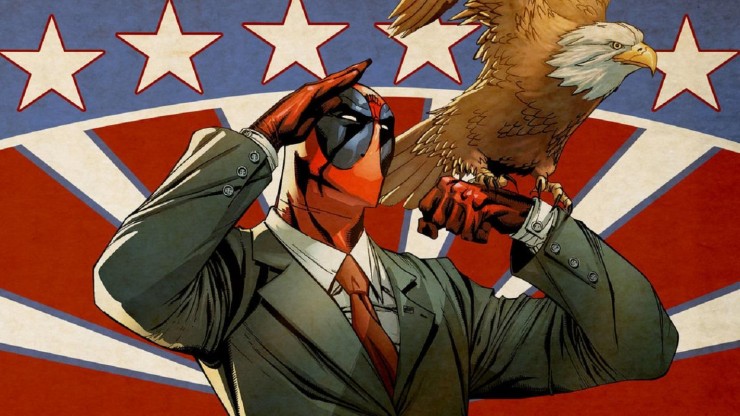 Deadpool for president! Um, what we meant to say was as we prepare for the Merc with a Mouth to take the big screen, we wanted to reflect on the best of all things Deadpool – Vote now in our Deadpolls! 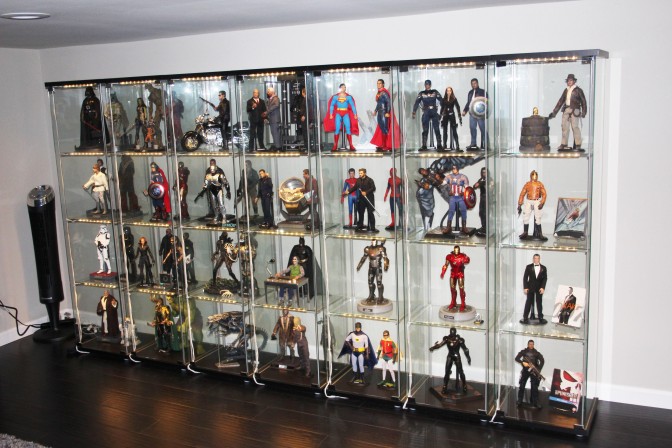 This week’s Featured Collector is Rich Gonzalez, who converted his 450 foot attic into an amazing man cave to house his collection of movie memorabilia. 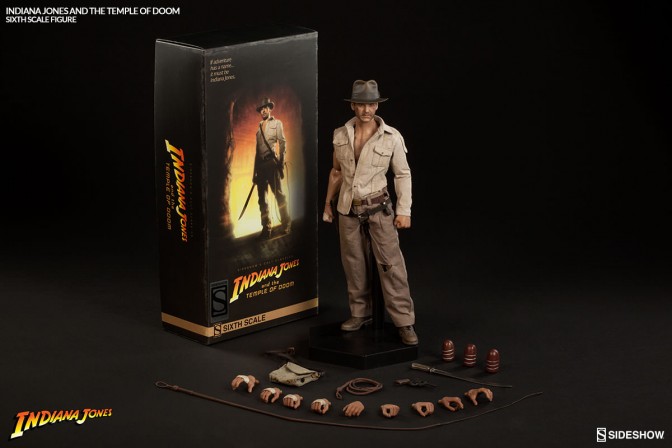 Get ready for a new adventure! The Sideshow Design & Development Team is proud to share new photos of our Indiana Jones – Temple of Doom Sixth Scale Figure, coming soon.