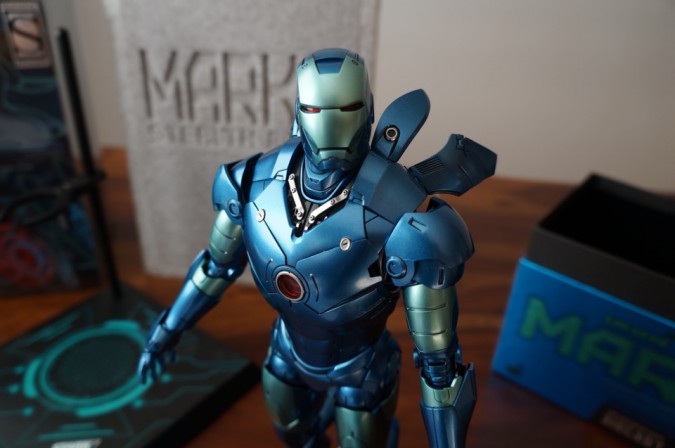 Our friend Tony ‘G-Man’ Guerrero at Comic Vine got an early look at the Hot Toys Iron Man Mark III Stealth Armor and reported back on all of the awesome details. 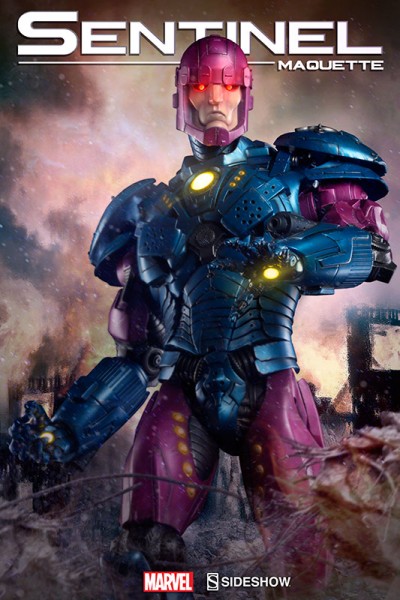 Look out X-Men fans, the Sentinels are coming! The Sideshow development team is excited to share photos of the final production, including light up features and packaging, of our Sentinel Maquette.

All of the new character posters from The Force Awakens 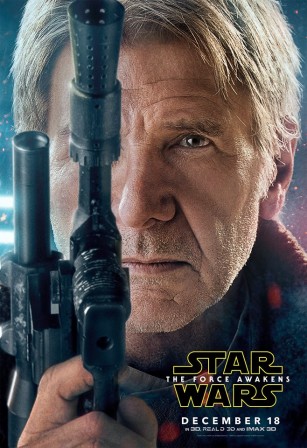 New character posters from The Force Awakens are debuting all over the internet, and we’ve got em all right here! 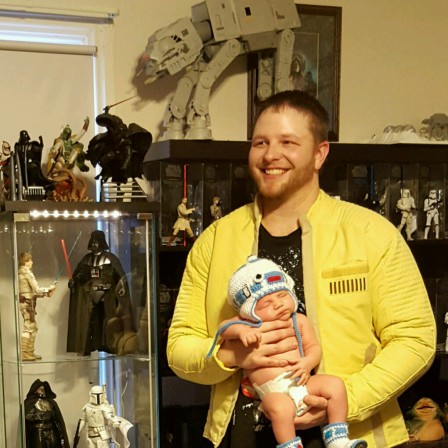 This week’s Featured Collector is Sean Mosser from West Virginia, with impressive Batman and Star Wars collections filled with memories to share with his son someday! 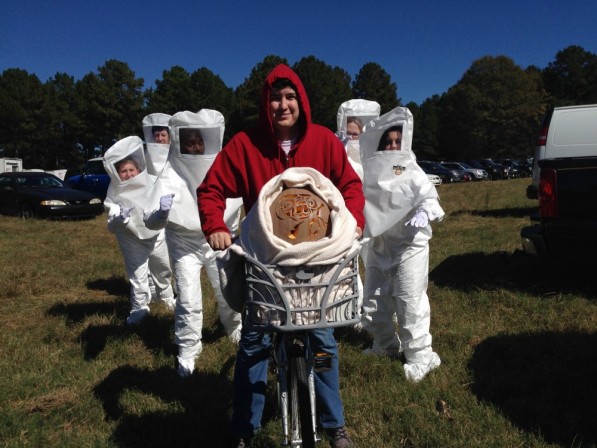 To kick off this year’s annual Spooktacular extravaganza, we’ve brought back our annual costume contest to get you in the spirit! 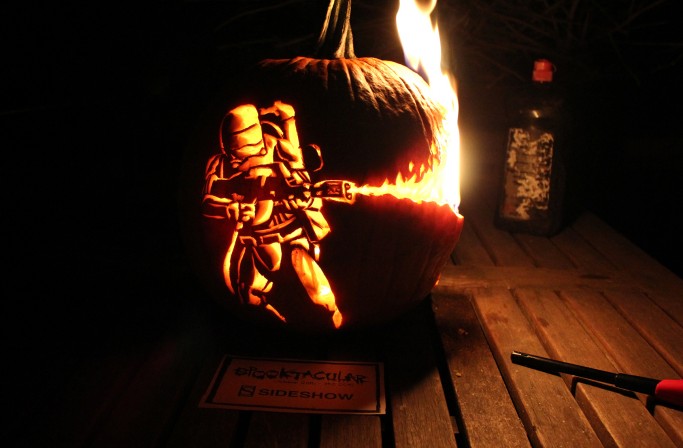 Sharpen those knives and get ready to put your carving, slicing, and dicing skills to the test, because we want to see your pumpkin masterpieces!

It’s true. All of it. Here are 10 moments you need to relive from the Force Awakens trailer right now. 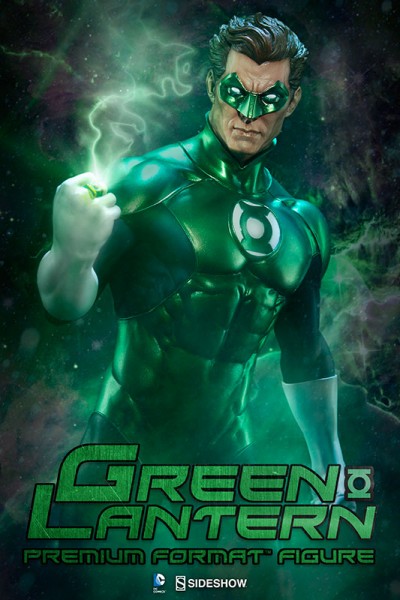 For 75 years Green Lantern has protected not just Earth, but the entire universe. Now, hot on the heels of his fellow Justice League members, Sideshow is proud to present the Green Lantern Premium Format™ Figure! 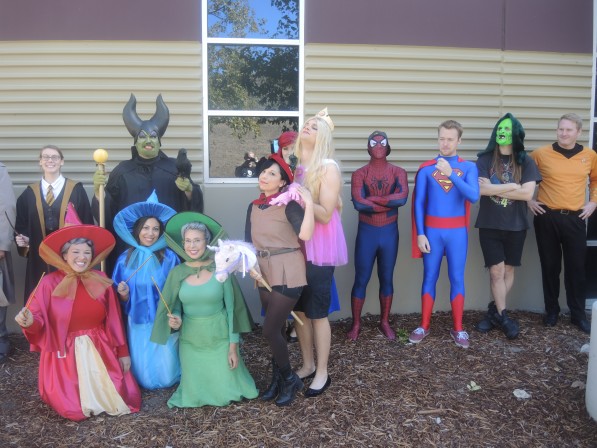 Wishing everyone a safe and Spooktacular Halloween! P.S. Don’t forget to enter our Costume Contest! You have until Monday at 12pm!