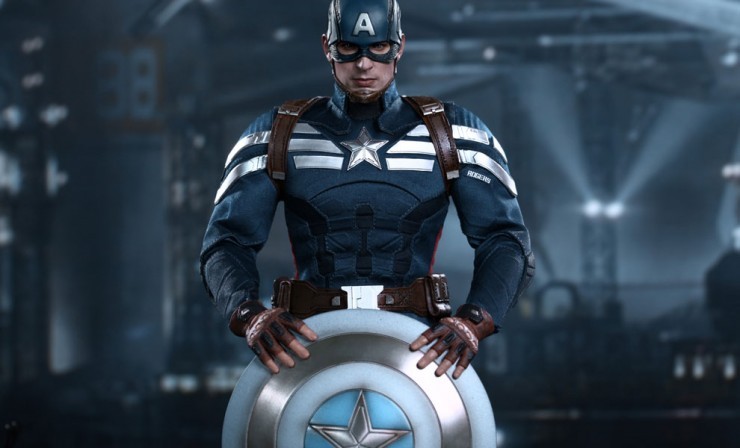 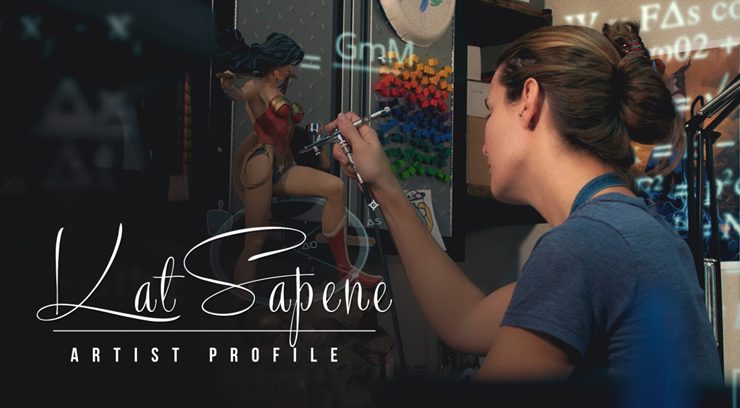 In this exclusive Artist Profile video, Sideshow’s Kat Sapene discusses the beauty of physics in art, and making choices in life. 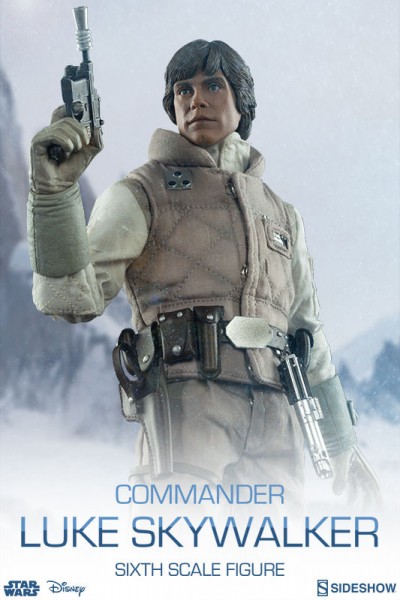 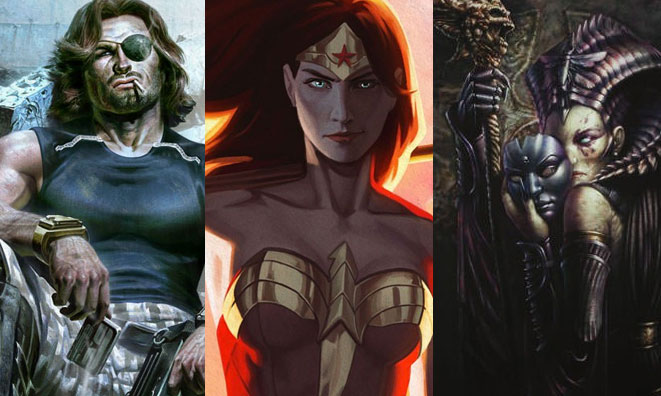 Get ready for our next wave of limited edition Premium Art Prints, coming Monday, March 23rd!

5 other species named as geek tributes

The now infamous Greedo fish is sweeping the interwebs, but he certainly didn’t shoot first! Here are 5 other remarkable stories of species named with appropriate geek tributes. 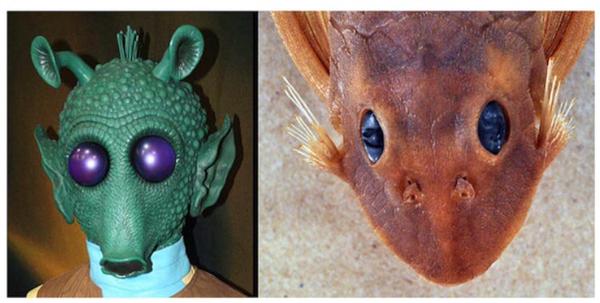 A new species of catfish discovered in South America has just been named after Greedo, the memorable bounty hunter from Star Wars. 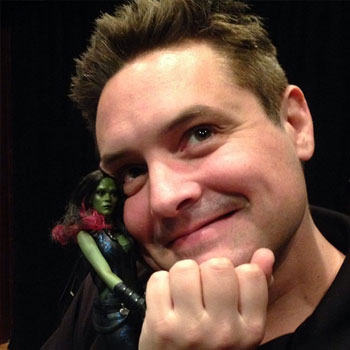 Celebrating St. Patty’s Day with a familiar green guest, the cast of Marvel’s upcoming animated series ‘Guardians of the Galaxy’ shared some shenanigans from around the studio with the Hot Toys Gamora Sixth Scale Figure! 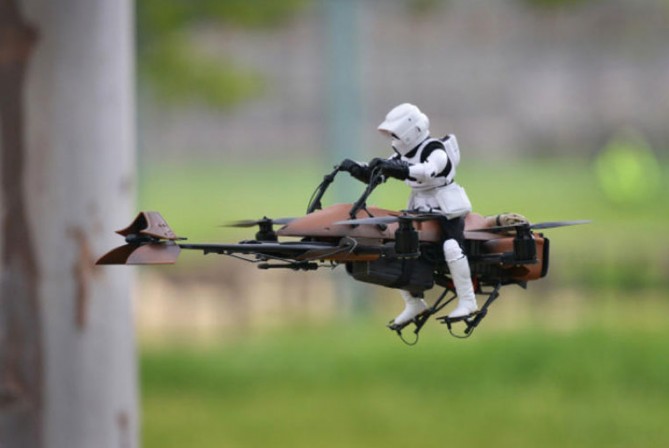 Who needs the Force when you’ve got a quadcopter? Star Wars fan Adam Woodworth shows off a homemade remote controlled Imperial Speeder Bike quadcopter that puts him right in the driver’s seat! 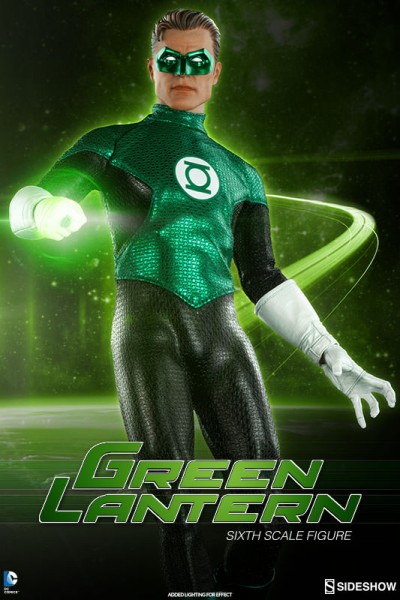 The next Justice League member to join our DC Comics Sixth Scale Figure collection will be Green Lantern! Get your first peek at the product gallery, and enter for a chance to win him for your collection! 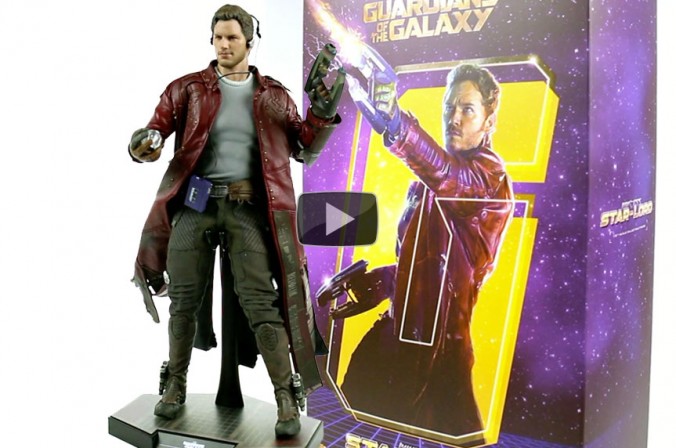