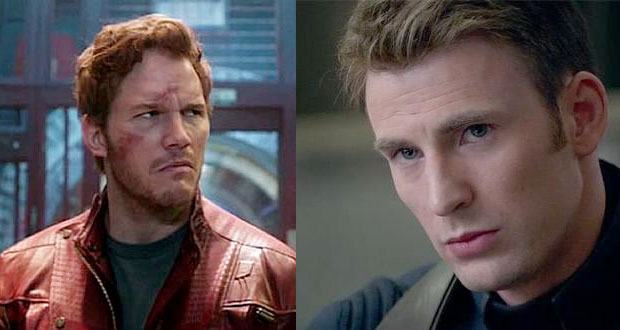 Chris Pratt and Chris Evans have placed the sports dignity of their Marvel superhero alter-egos on the line in the most geektastic Super Bowl 2015 wager ever. Read their Tweets and see how it all went down! We are proud to announce the next three limited edition Premium Art Prints from Marvel, DC Comics, and our original collection, Court of the Dead will be coming this Monday, January 19th. Get a sneak peek at the new prints here! 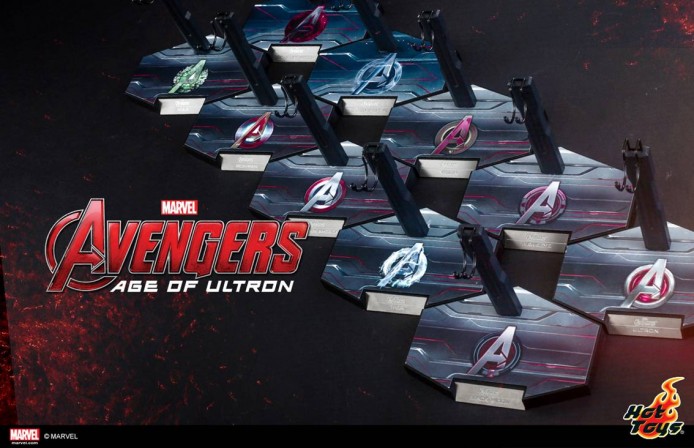 Hot Toys’ highly-anticipated Marvel Avengers: Age of Ultron collectibles by are already locked and loaded for 2015! Are you ready? 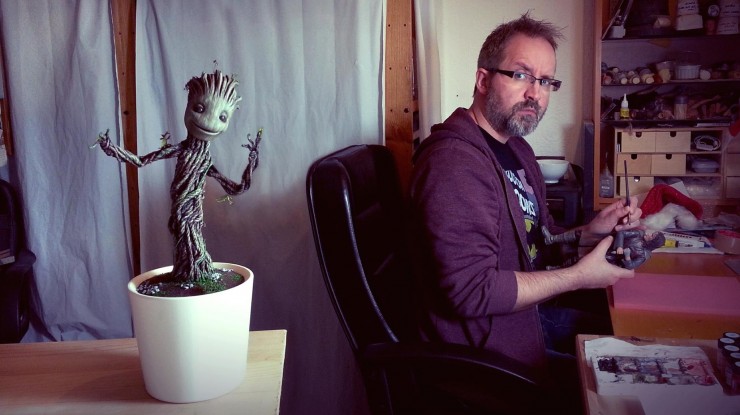 Guardians of the Galaxy fan Darren Carnall created an amazing custom Groot for his wife’s birthday! During the first ever Toy Soul convention in Hong Kong, Sideshow and Hot Toys were excited to show off an incredible array of new offerings from Marvel and Star Wars. Check em out in our gallery here!