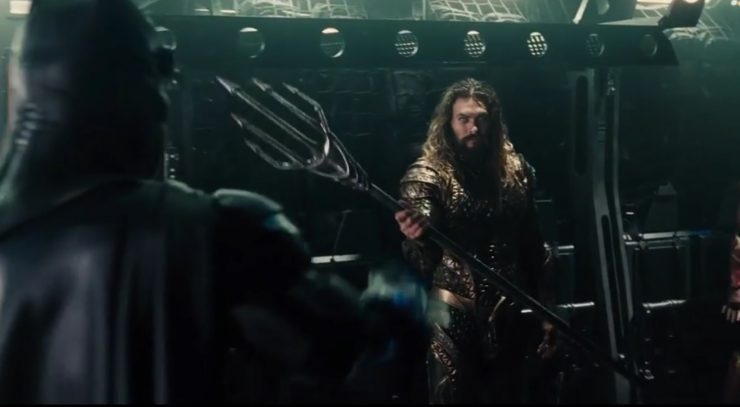 Update – 3/24/17 The trailer is now released! Click here. Update – 3/24/17 Check out footage of Wonder Woman and the Flash in the upcoming Justice League Trailer! The latest Justice League trailer features a few more tantalizing shots of Jason Momoa as the King of Atlantis himself; Aquaman, and lets not forget Batman! As fans of […] 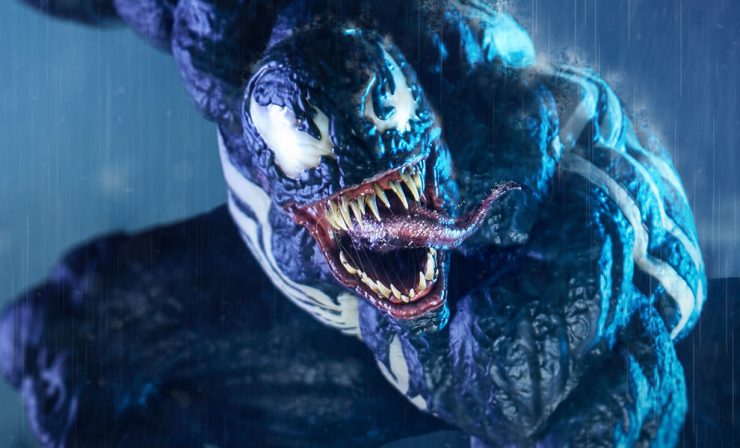 There have been a few rumors and some unconfirmed speculation over the last 12 months, but now reports have surfaced of a big screen Venom movie…with a 2018 release date! For Marvel fans, this is a surprising, and exciting piece of superhero news, and for many Venom fans (us included), the thought of an Eddie […] 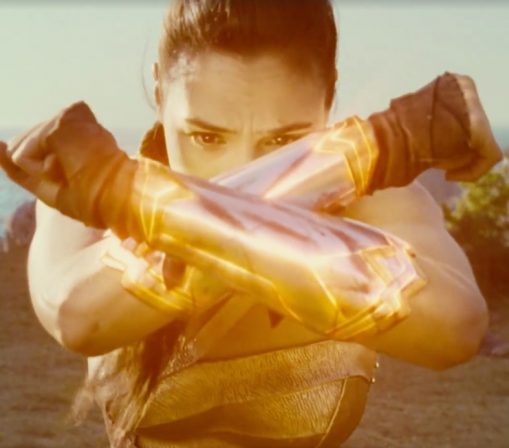 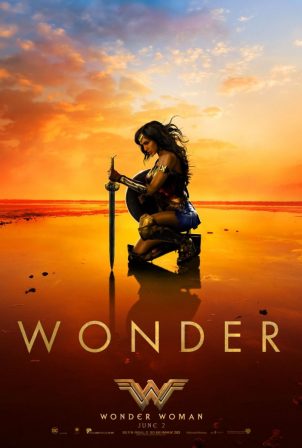 There’s a rumor that a new trailer for Wonder Woman will be released this weekend (and we couldn’t be more excited!), but in the meantime the official Wonder Woman Twitter page has shared a kick-ass new teaser! Check it out: It begins with [email protected] is #WonderWoman. Watch the NEW trailer now! pic.twitter.com/yebIvYvTYX — Wonder Woman 1984 […]

Good mashup videos are like ice cream sundaes. You take elements of things that are already good and combine them into something delicious with a little creativity and some clever editing. Such is the case with this Star Wars: The Force Awakens x Guardians Of The Galaxy Vol. 2 trailer mashup. You Tube’s The Unusual […] 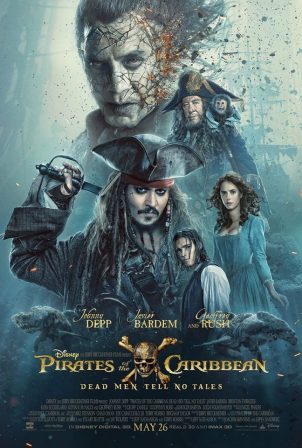 It’s a great time of year when the big summer blockbuster trailers seem to hit every other day. Today’s latest… ‘Pirates of the Caribbean: Dead Men Tell No Tales’ Trailer and Poster!

More guns, more aliens, more spaceships, and more Fleetwood Mac. The Guardians Of The Galaxy Vol. 2 trailer debuted on Late Night With Jimmy Kimmel when Chris Pratt showed up to share it with the audience as part of a segment called “What Do You Have To Plug?”. Chris seemed a little confused about how […]

An update on Team Thor courtesy of the Dr. Strange video extras 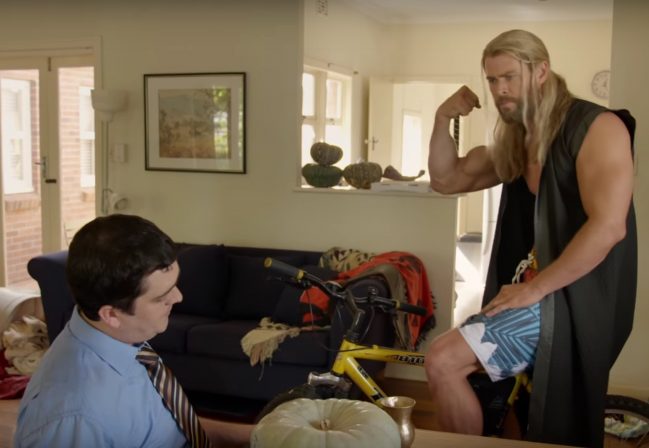 In the lead up to the VOD release of Doctor Strange, Marvel has been releasing a few of the video extras included. One of those videos is an update on Darryl and Thor aka Team Thor. Apparently, Thor’s adjusting to life here on Earth in his own unique way. Poor Daryl. There’s also a look at what […]