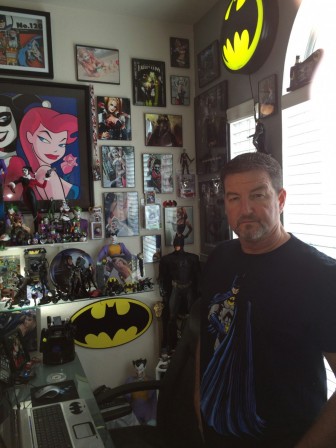 This week’s Featured Collector is Rod L. from Texas! Known by friends and family as the ultimate Batman fan, he is honored every time he is gifted with a new item for his collection because it reminded them of him. 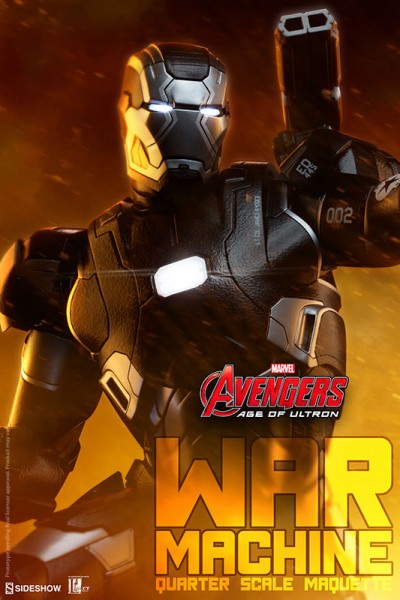 Let's revisit this again! My Collectibles room is basically a love ballad to @collectsideshow! #cosplayersAREfans pic.twitter.com/I2Xn4Wljrr

If you thought the Joker’s tattoos were insane, check out these 10 epic Batman tattoos! 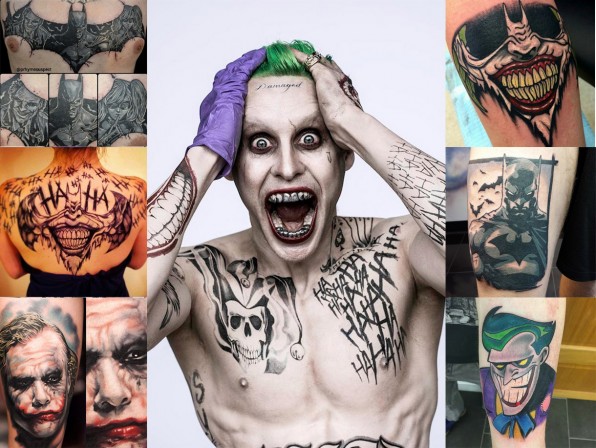 The internet went wild this weekend over Suicide Squad director David Ayer’s 75th anniversary salute to the Joker. Inspired by the villain’s “new ink” we took a look at some epic real-life Batman and Joker fan tattoos! 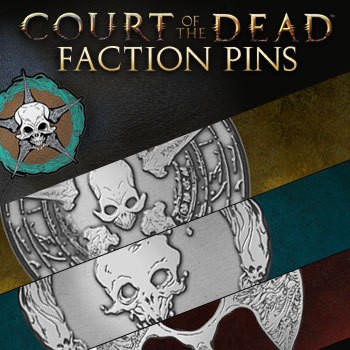 With a new selection of collectible pins from Court of the Dead, we invite you choose your Faction and wear it with pride! Rise, Conquer, Rule!

Now that Star Wars Celebration is over and everyone has returned from the galaxy far away, it’s time for another Thorsday! In honor of each, let’s take a moment to celebrate the legacy of actors from the Thor film franchise who have appeared in other awesome works of science fiction! 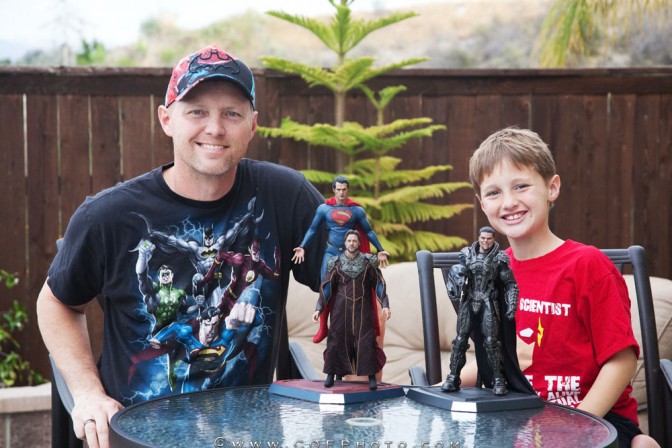 Our favorite father-son team returns! The Richter Boys review three Hot Toys figures that will give the collectors of Earth an ideal to strive towards. 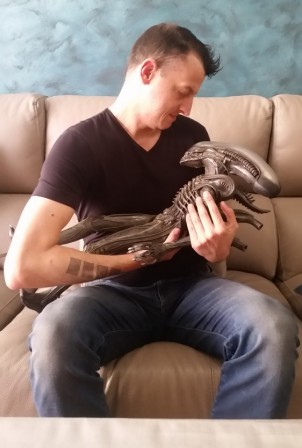 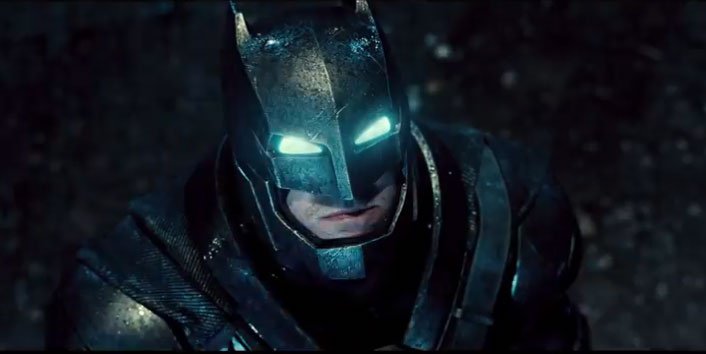 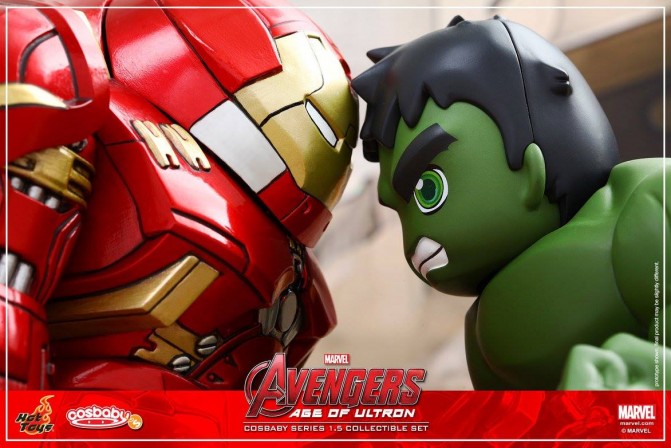 Marvel’s Avengers Age of Ultron is just around the corner, and as its debut date draws closer Hot Toys is excited to introduce their next wave of irresistible Cosbabies characters from the film!