24 fan photos from NYCC at the Sideshow Booth 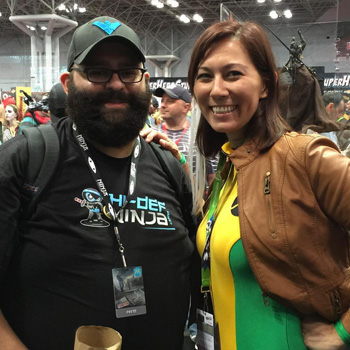 New York, New York, what a helluva con! We’re back from our first ever NYCC, and to help us share the experience we’ve rounded up 21 of our favorite fan photos from Instagram taken at and around our booth. 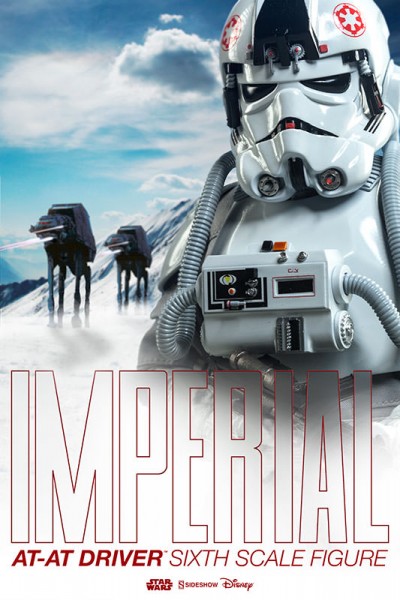 Ready to serve the Galactic Empire with honor and distinction, Sideshow’s Imperial AT-AT Driver will be an exceptional addition to any Star Wars Sixth Scale collection! 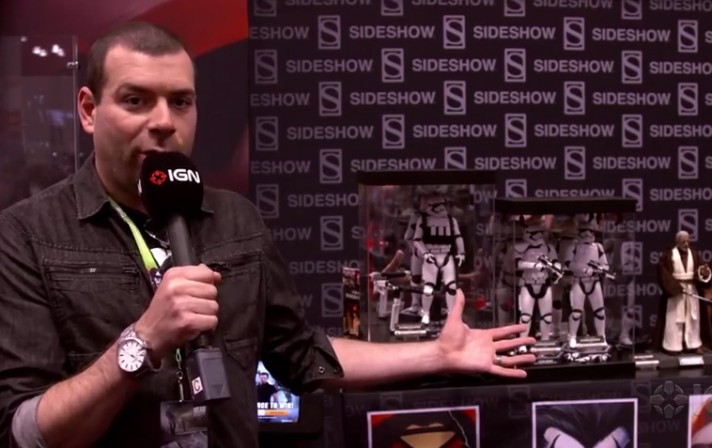 In their quest to seek out the coolest things from the con floor at NYCC this weekend, IGN stopped by for a tour of the Sideshow booth! 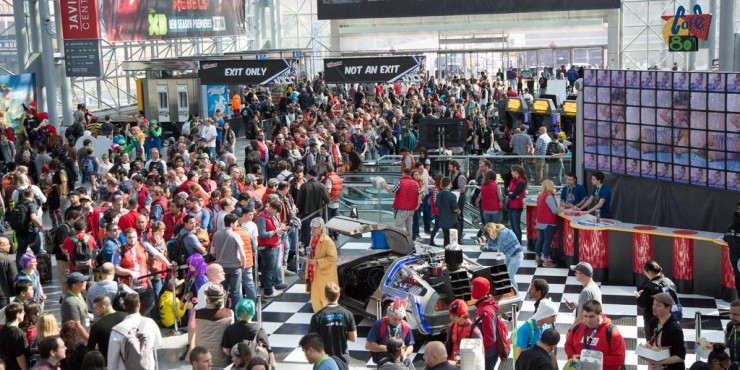 In a brilliant homage to Back to the Future II, Pepsi has set up a Cafe 80s at NYCC and Marty McFlys are showing up in droves for a chance to nab a Pepsi Perfect.

Time to take on the Merc with a Mouth! Tips for posing the Deadpool Sixth Scale Figure 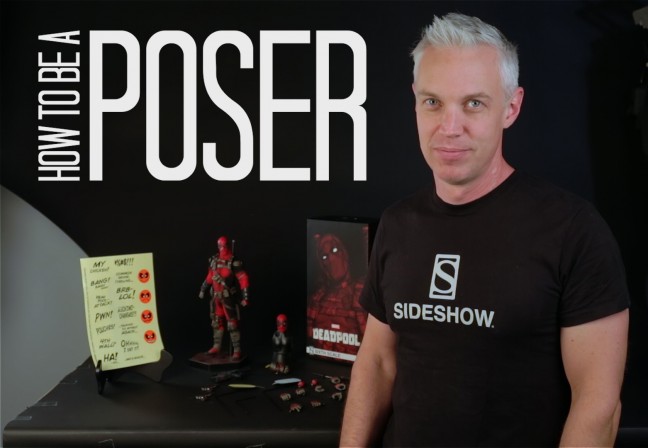 In this episode of How to be a Poser, Terry tackles the Merc with a Mouth, as he sets up a dynamic pose for the Sideshow Exclusive Deadpool Sixth Scale Figure. 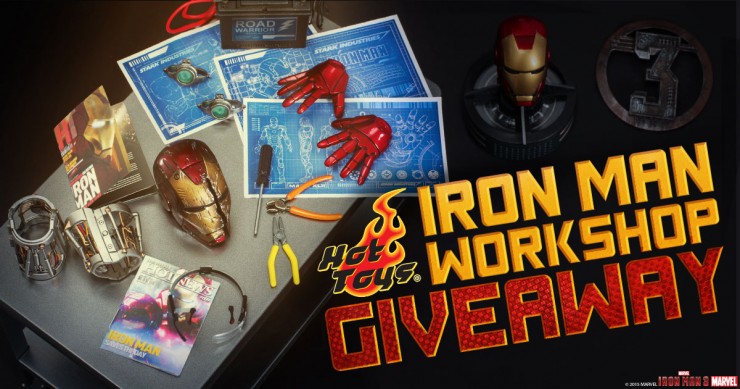 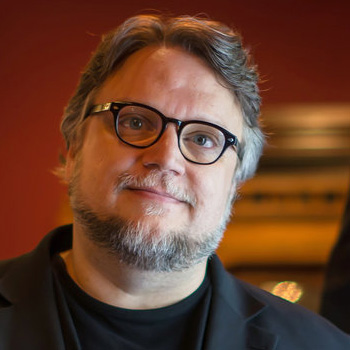 Today we wish a happy birthday to the legendary filmmaker, and our friend Guillermo del Toro! Take a peek inside Guillermo’s ‘House of Horrors’ where he keeps a vast collection of treasures that inspire and indulge his imagination. 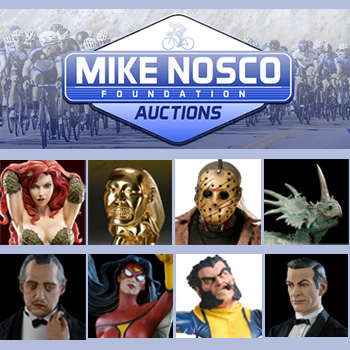 Sideshow is holding a series of auctions to benefit the Mike Nosco Foundation. Here’s your chance to bid on rare, signed, and one-of-a-kind collectibles and help support a charity in honor of a local hero. 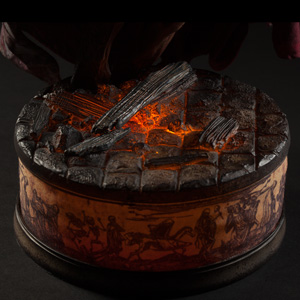 From Court of the Dead collection, our Red Death Premium Format Figure will now include a glowing light up base feature – see it in action here!