Sideshow goes to Son of Monsterpalooza 2015 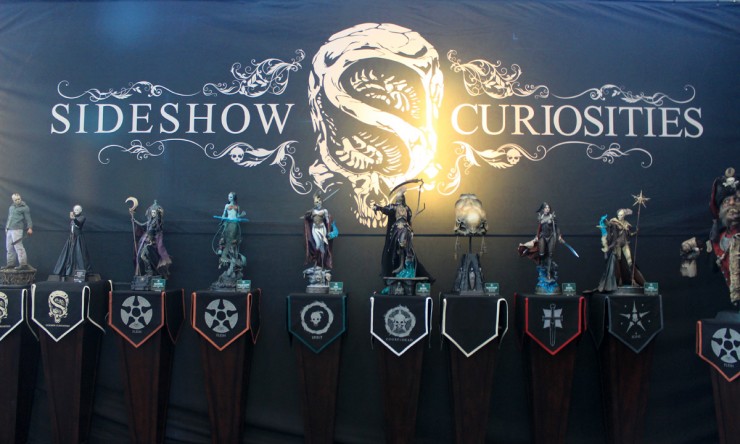 From Court of the Dead to Jason and Pinhead, get an up close look at everything we brought this year to Son of Monsterpalooza in Burbank, CA! 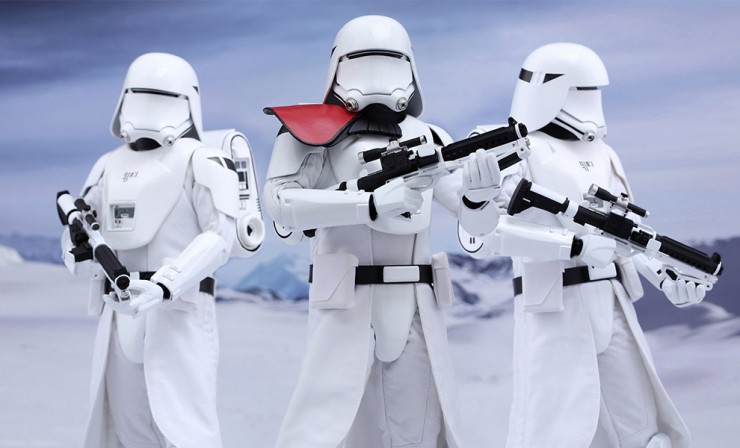 From Star Wars: The Force Awakens, Hot Toys has just unveiled their new First Order Snowtrooper and Officer figures! Available separately, or together as a set with bonus accessories, stay tuned for pre-order details! 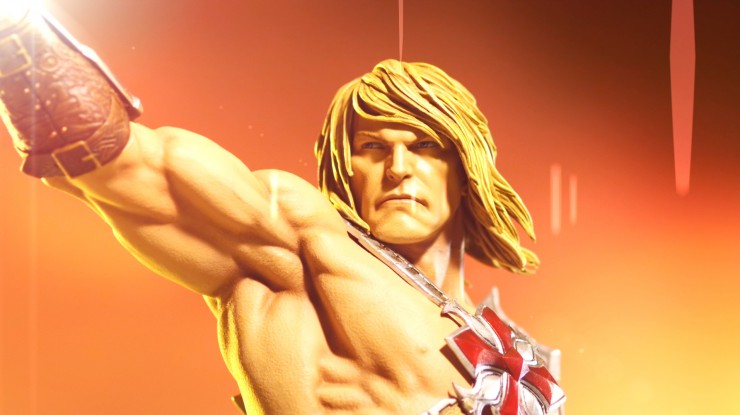 Fans of the 80’s cartoon series Masters of the Universe get ready – the champion of Castle Grayskull will be available for pre-order Thursday, September 24th! 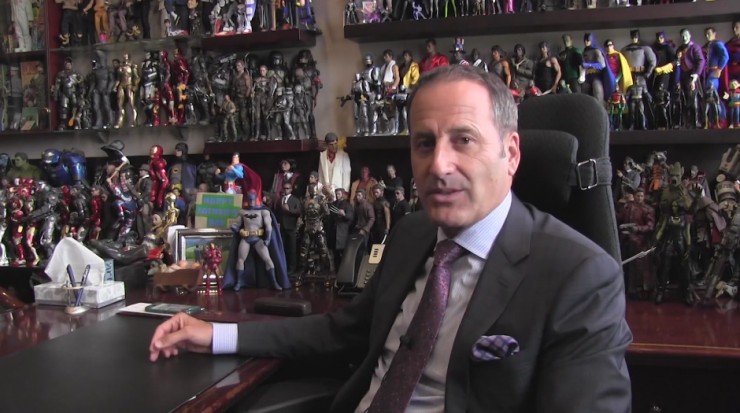 Chosen as this week’s Featured Collector, Montreal funeral director Ross Paperman displays his collection at his family-run funeral home, where he helps people during difficult times of emotion and sorrow.

Elvira fans rejoice – Just in time for the hostess with the mostess to celebrate her birthday, Tweeterhead has unveiled two new additions from their Mistress of the Dark collection! 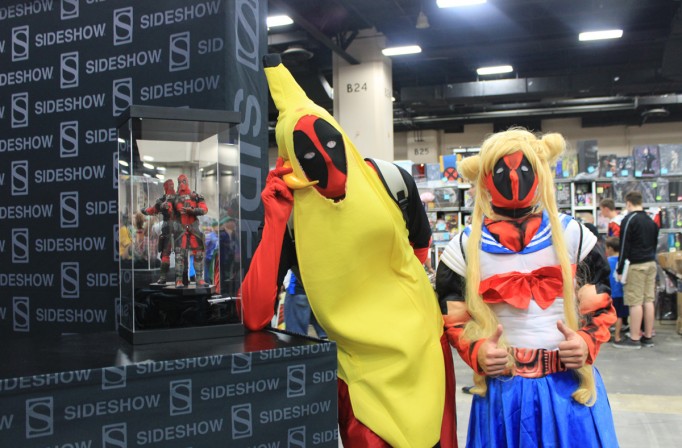 If we learned anything this weekend at the Alamo City Comic Con, it’s that you can never have too much Deadpool! Here are 14 times Deadpool die-hards stopped by in awesome cosplay at our booth! 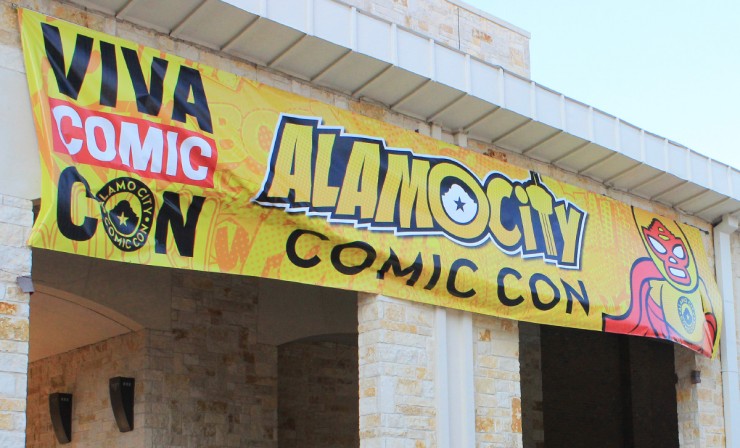 Sideshow returned to Alamo City Comic Con this past weekend with a showcase of our latest statues and figures, awesome giveaways, swag, and more! Check out all the fun had ’round the booth! 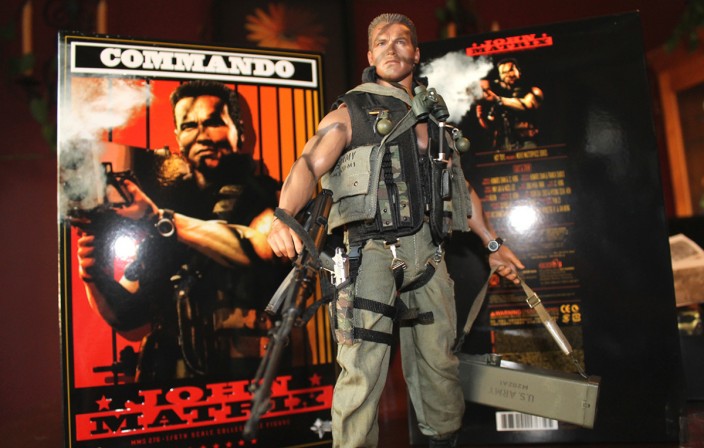 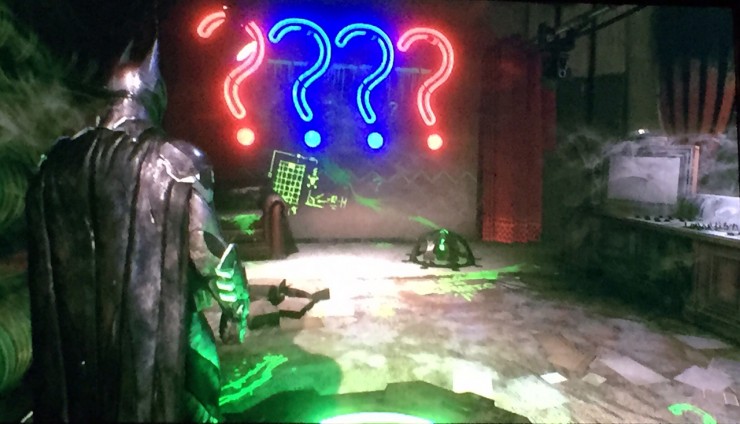 Guest blogger Jacob Murray takes on the dreaded Riddler challenges from the most popular Batman video game of all time, and the results are delightfully traumatic. 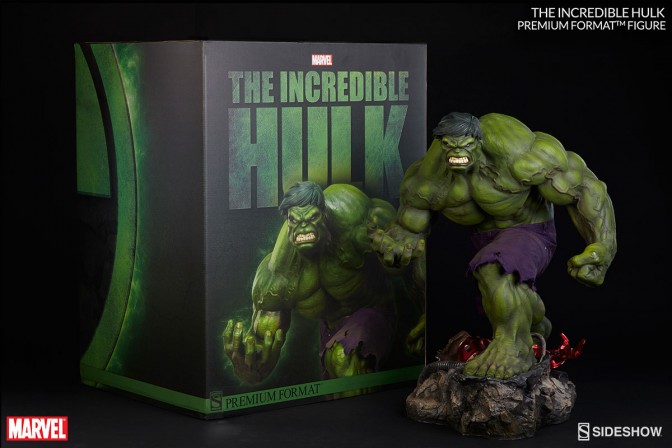 The Incredible Hulk Premium Format™ Figure has just arrived and he looks…well, incredible! But don’t take our word for it – check out new photos of the final production and packaging for this champion of the Marvel universe.