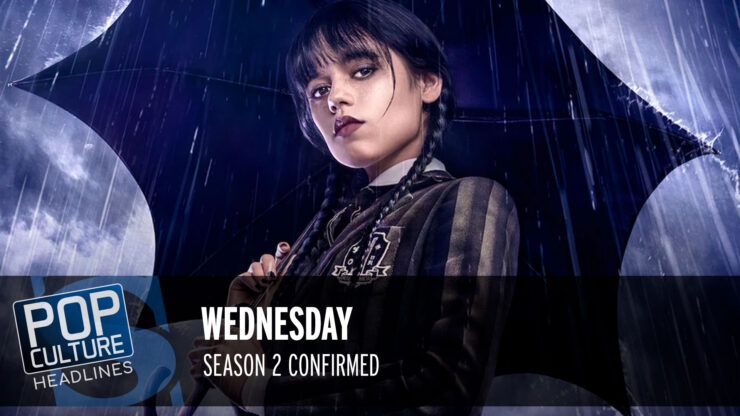 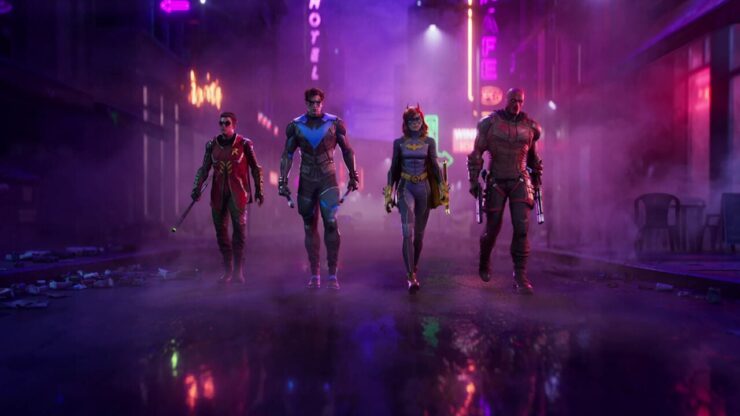 What makes a video game experience truly enjoyable? Are some better watched than played? Deja L. Jones answers the tough questions, by way of Gotham Knights. 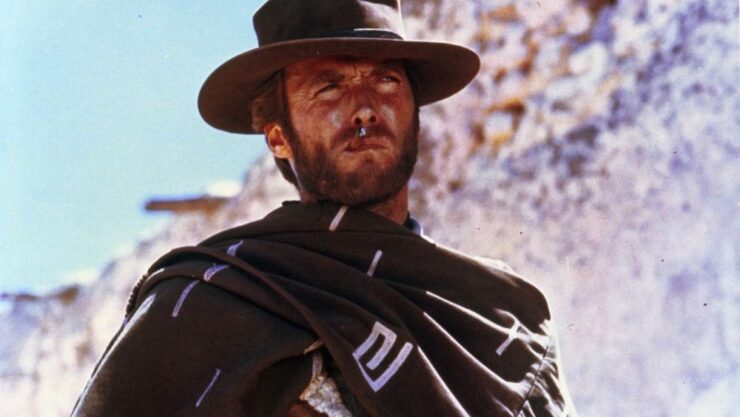 When it comes to movie cowboys, there’s one name at which the subject begins and ends: Clint Eastwood. Join Tres Dean in recounting 6 of Eastwood’s best roles. 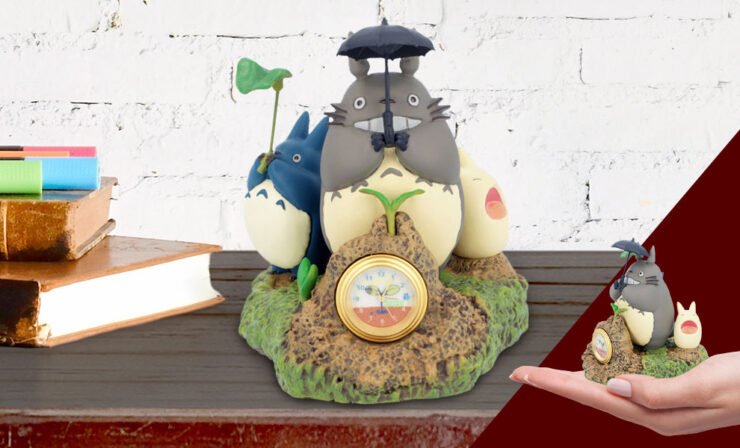 The Japanese word for “troll” is torooru, but Totoro is not a troll. Totoro is a completely different animal. In fact, there are three different kinds! 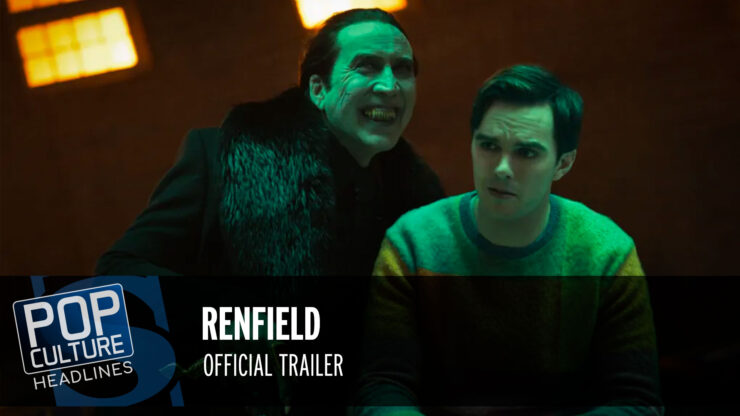 Let Your Geek Sideshow with today’s Pop Culture Headlines – January 6, 2023. Including casting for The CW’s The Flash, and more!

Ranking the Top 6 X-Men Teams of All Time 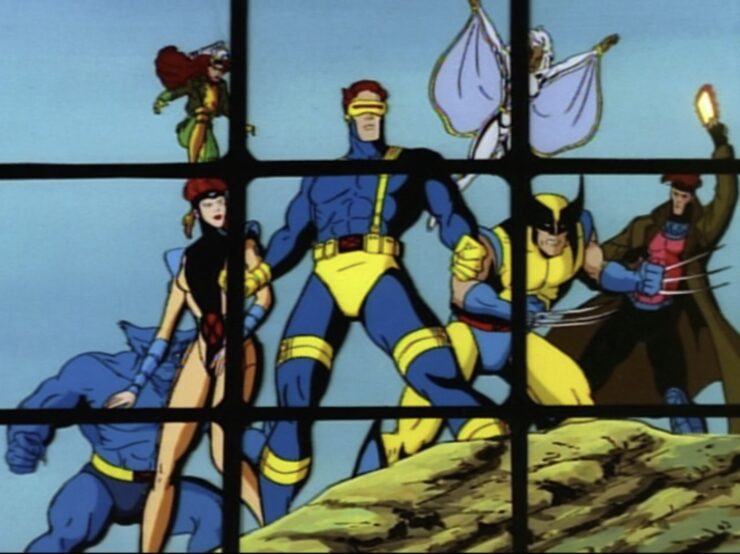 To me, my rankings! From the Giant-Size return of the X-Men in 1975 to the team that ushered in the Age of Krakoa, here are the best X-Men rosters of all time.

Star Wars: The Bad Batch season 2 premiered, and we’ve got the detailed breakdown you’re looking for. Join us for a recap of “Spoils of War” and “Ruins of War.” 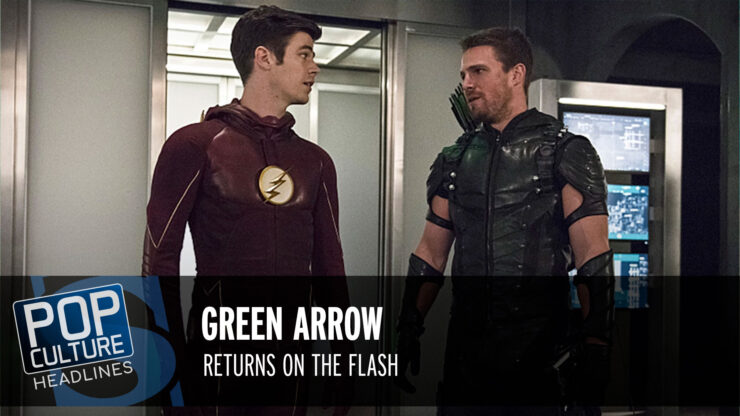 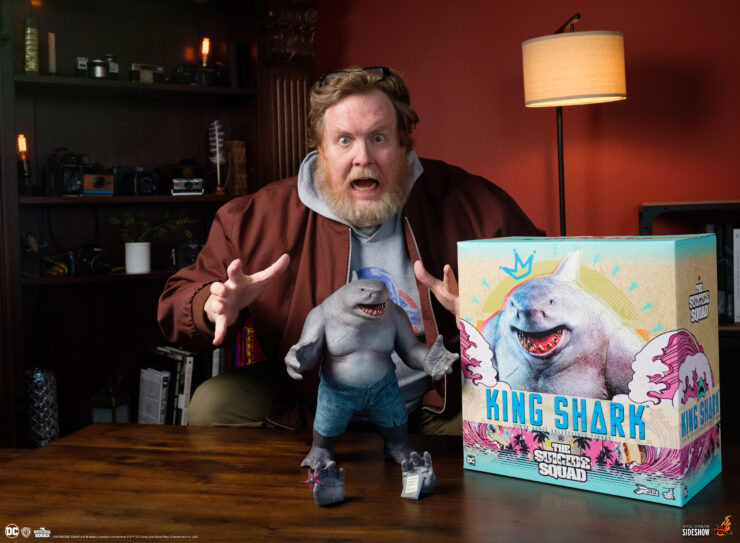 Check out these pics of Steve Agee, who came by to check out the new King Shark figure by Hot Toys. Thanks for hanging out with us, Steve! Nom-Nom! 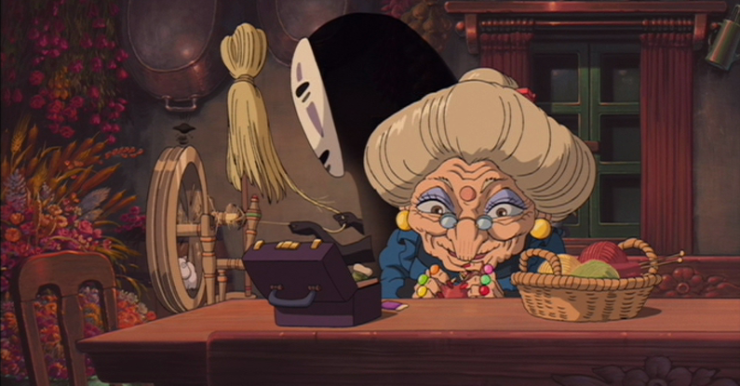