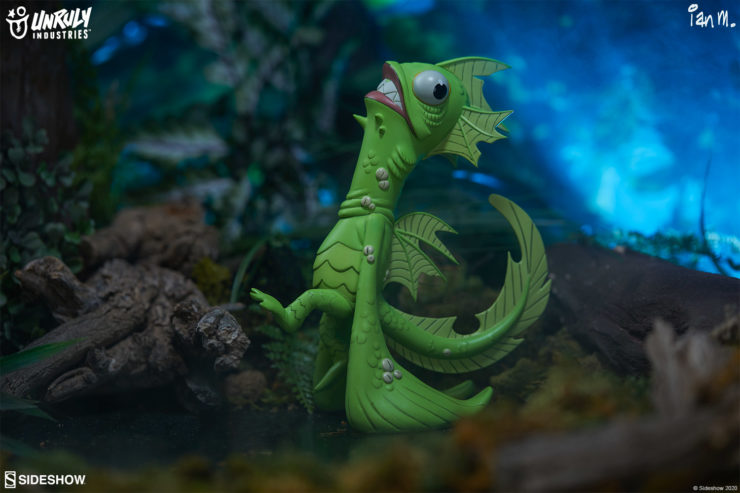 Water you lookin’ at? The Fish Face designer toy by Ian MacDonald is packed to the gills with so much monstrous charm, we just know you’ll be salty if you let this one swim away. 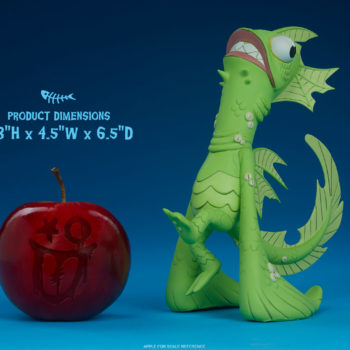 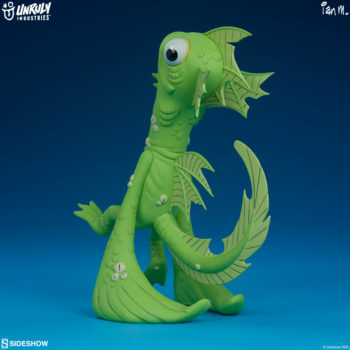 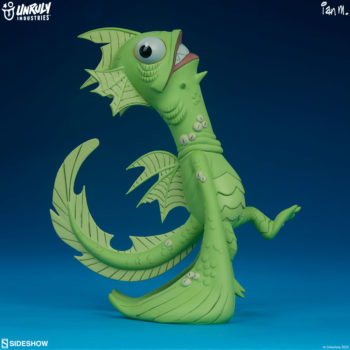 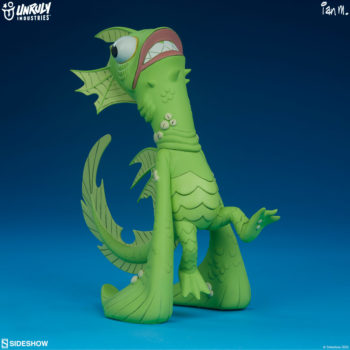 Artist Statement: The Monsters pieces were an exciting opportunity to play with style, shapes, and design that more realistic Sideshow pieces I work on don’t always allow. The fact that they’re a Sideshow Originals property meant I was free to explore, giving the classic monsters a fun, stylized look and feel that I hope sets them apart from other vinyl statues. A big challenge in the process was to keep them all recognizable in their silhouettes so at a glance you could tell who’s who, and we went through lots of iterations before landing on the final four. I’d like to thank [Unruly Project Manager] Erik Scoggan for the opportunity to work on this, and also give credit to Joe Menna for the amazing sculpts! 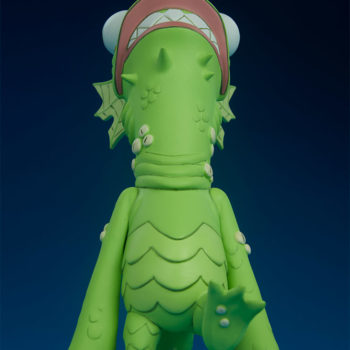 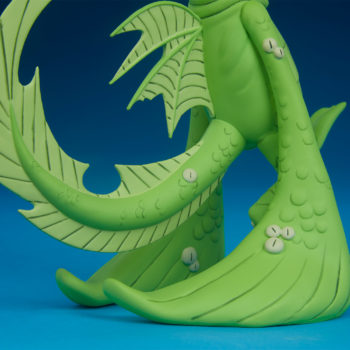 About the Artist: Ian MacDonald, or “Moose” as he’s known in some circles, was born in eastern Canada in 1988. He’s a graduate of animation, and after having previously worked a brief stint on the My Little Pony television series, now uses his knowledge acquired through that medium to apply to concept design, painting, and art direction for licensed products at Sideshow. When not drawing undead creatures or superheroes, Ian spends his time nerding out to video games, movies, and explaining to people in depth why he doesn’t like cheese. 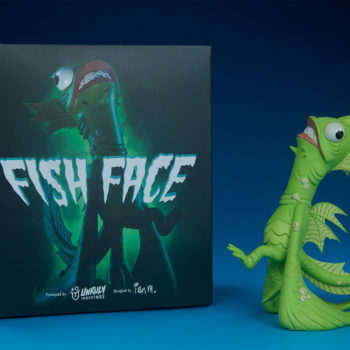 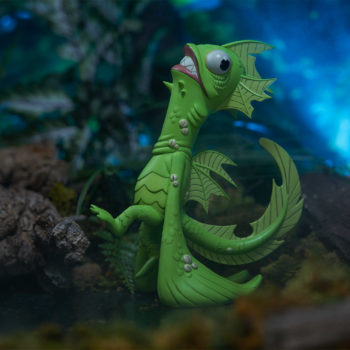 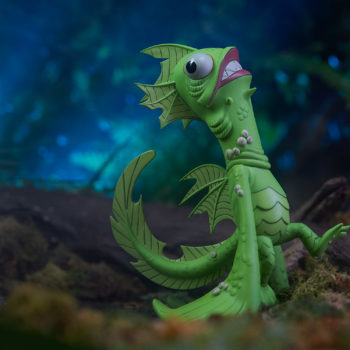 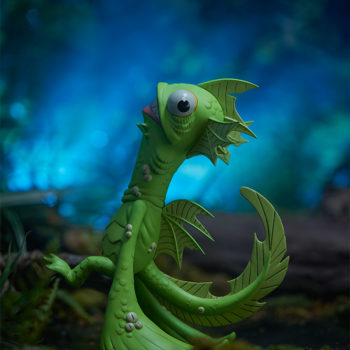 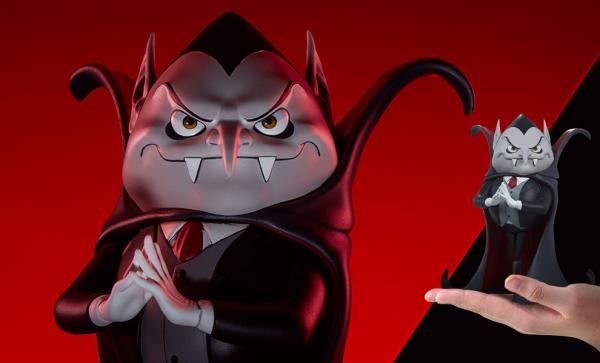 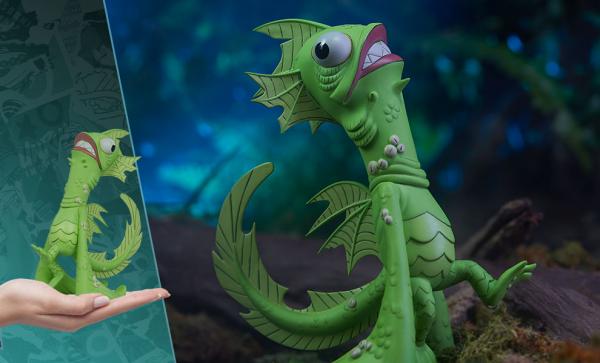