We all know the big names like Wiccan and Hulkling, Marvel’s reigning intergalactic power couple. But do you know the rest of the publisher’s range of queer heroes? Meet some of these diverse Marvel super heroes below! 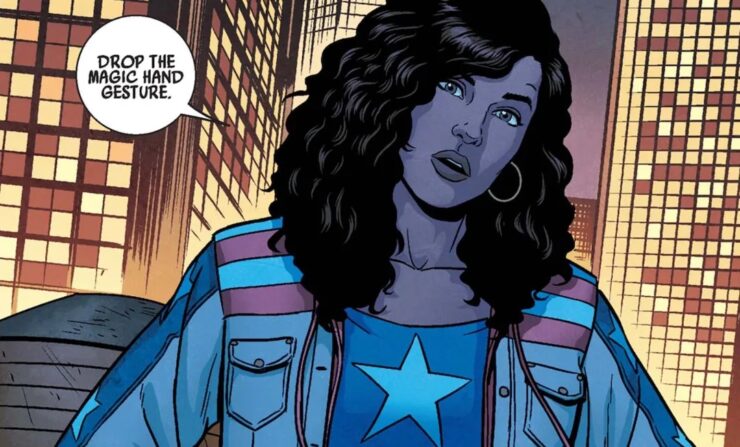 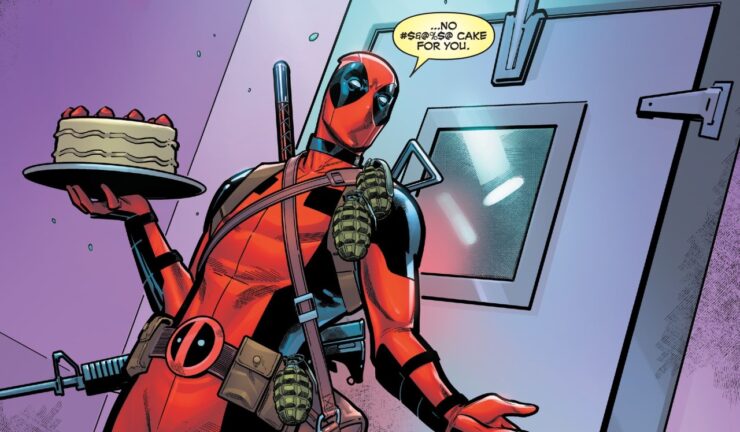 Alias: Kid Loki, Ikol
Powers: Sorcery and Enchantment
Sexuality/Gender Identity: Pansexual and Genderfluid
Affiliations: Thor, Scarlet Witch
Major Enemies: Odin, Mephisto
Fan Fact: Loki has for the most part been considered a Marvel villain, but still assisted heroes over the years. His new form “Ikol” is more of an antihero than an antagonist. 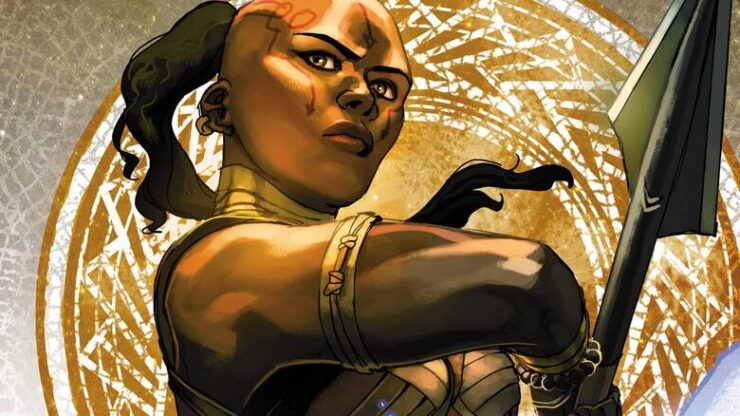 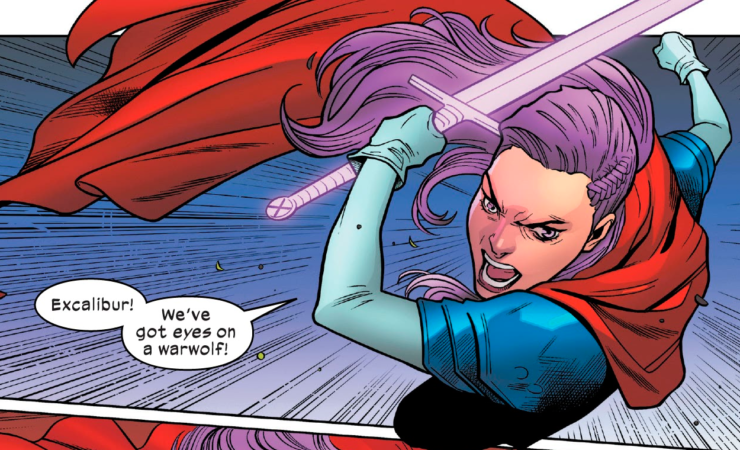 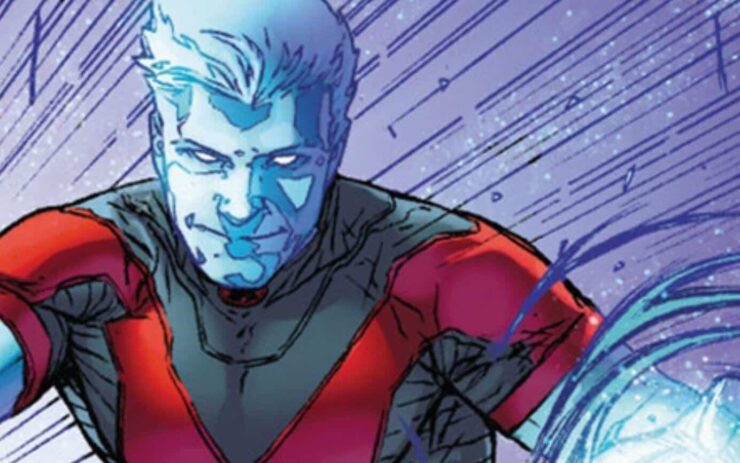 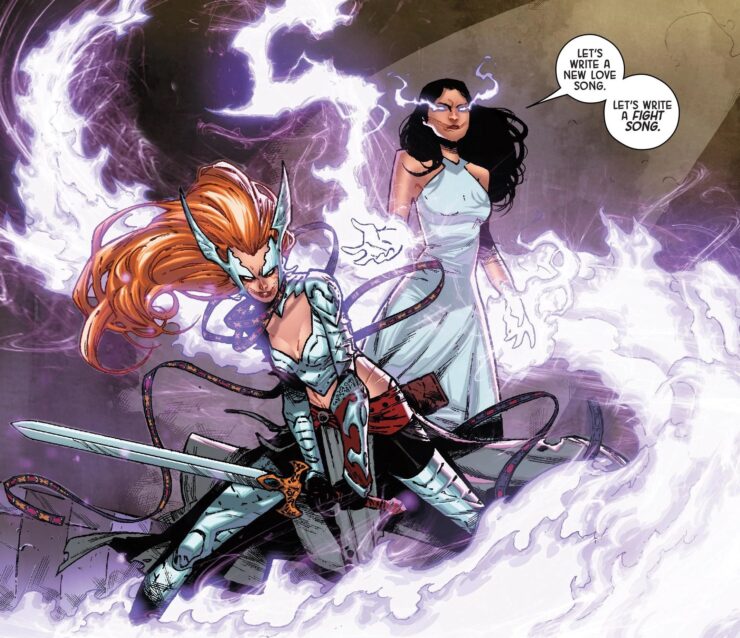 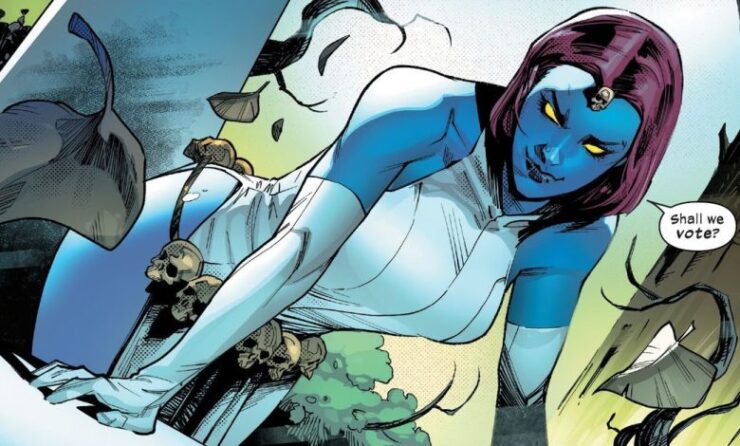 Alias: Raven Darkholme
Powers: Metamorphosis, Accelerated Healing
Sexuality: Pansexual
Affiliations: Irene Adler (Destiny), Rogue, Wolverine, Nightcrawler,
Major Enemies: Professor X and Magneto
Fan Fact: Mystique aided the Brotherhood of Evil Mutants as well as the X-Men. Throughout her life she sided with whoever she thought was doing the most for mutantkind — and whoever would keep her alive. 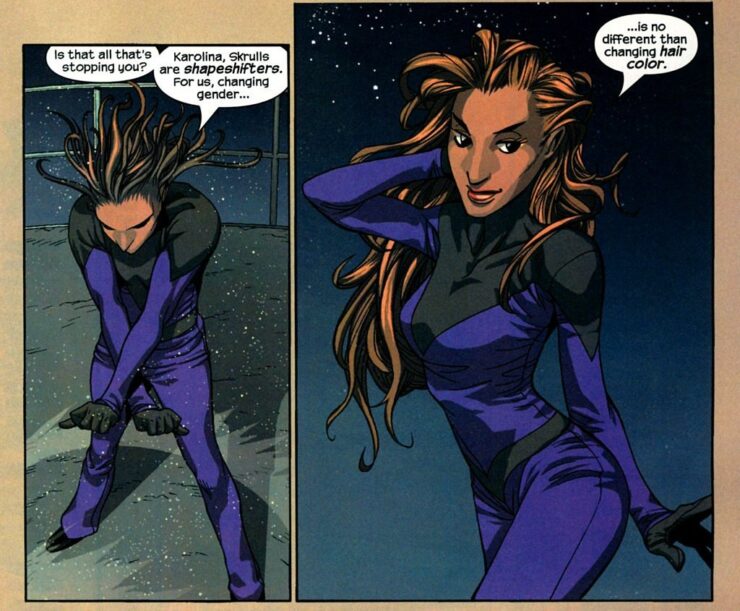 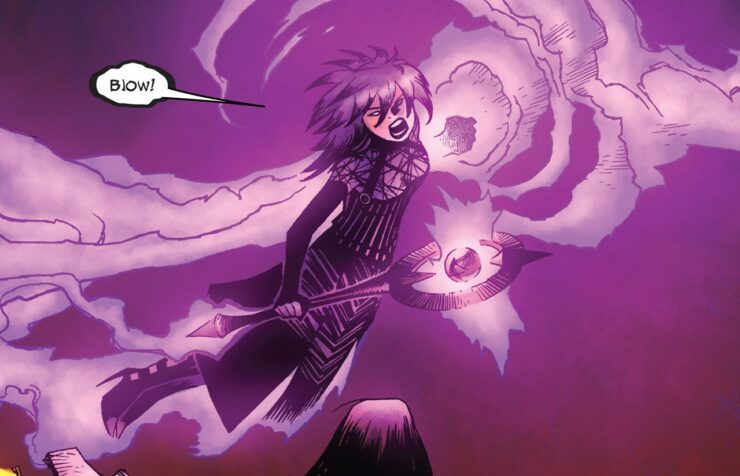 Former Alias: Sister Grimm
Powers: Limited magical ability / use of the Staff of One
Sexuality: Bisexual
Affiliations: The Runaways
Major Enemies: The Pride
Fan Fact: While stuck in the early twentieth century, Nico is trained (harshly) in the ways of witchcraft by her great-grandmother, the Witchbreaker. 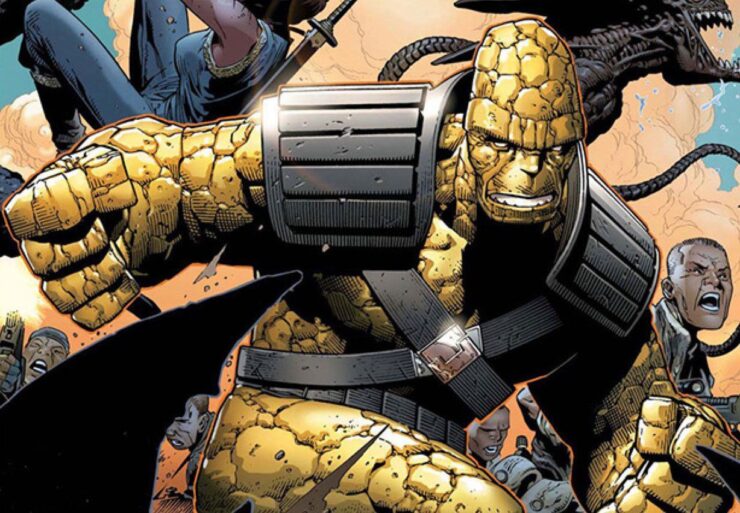 Who are your favorite queer Marvel superheroes? Show your pride all year long in our Atomic Misfits Facebook Group, and don’t forget to Let Your Geek Sideshow!