Quiz: Which Villain of the Sinister Six Are You?

One of the many reasons that Marvel’s Spider-Man is such a successful super hero is that his villains are just as compelling as he is. After all, a villain is only as good as their bad motives. In the upcoming Spider-Man: No Way Home, Spider-Man will have to contend with not just one or two villains, but a whole slew of enemies from across the multiverse.

But when it comes to the worst of the worst, the Sinister Six — a group of Peter Parker archenemies — are the baddest in town! If you were to join this coalition of corruption, which Spider-Man villain would you be?

Sometimes it’s fun to be bad! And Spider-Man: No Way Home promises plenty of bad to go around when it premieres this Friday, December 17. And while we’re on the subject of cameos and returns, whose appearance are you most looking forward to seeing?

Let us know in the comments which member of the Sinister Six you are, and don’t forget to Let Your Geek Sideshow! 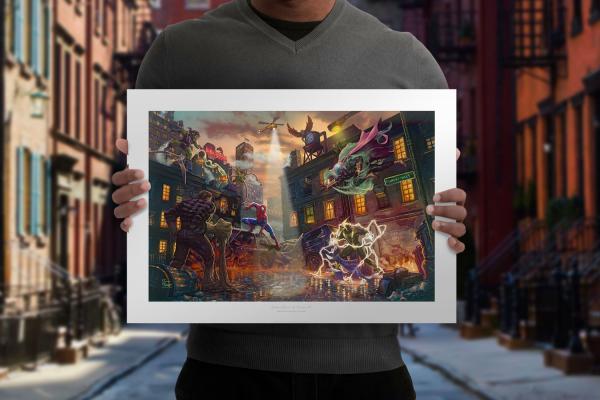 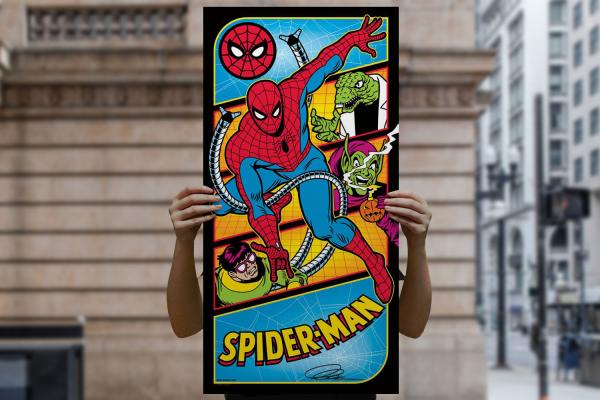